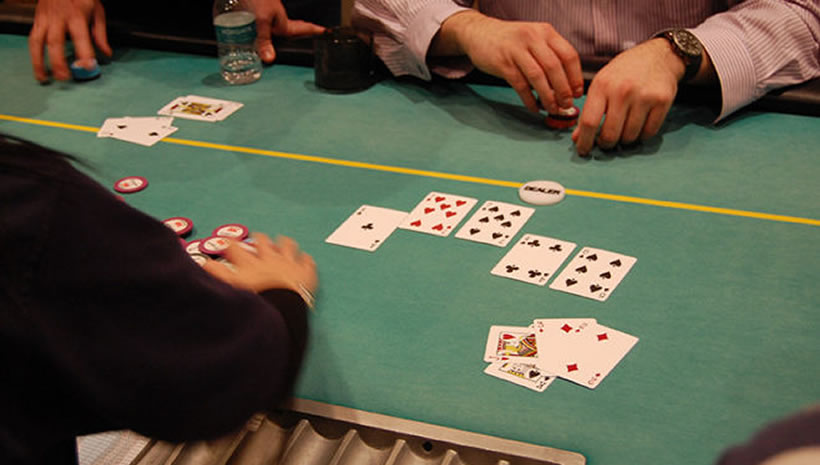 What is Omaha Poker?

Omaha poker is one of the most popular poker variants. For many poker players who start out learning how to play Texas hold’em, Omaha is often the next game they learn to play, in part because Omaha poker is somewhat similar to hold’em in the way the game is played.

There are different types of Omaha poker games, the two most popular being pot-limit Omaha (which we are focusing on here) and Omaha hi-lo. You can read about Omaha hi-lo poker rules here.

If you know the rules for Texas hold’em, you are more than halfway to knowing how to play Omaha poker. However, let’s first sort out how the two games are different.

What is the difference between Omaha and Texas hold’em?

Like hold’em, Omaha is a “flop” game that uses community cards. Just like in hold’em, players are dealt their own hands face down — their “hole cards” — and use those cards in combination with the five community cards (the flop, turn, and river) to make five-card poker hands.

However, there is one big difference between Omaha and hold’em. Whereas in hold’em players are each dealt two hole cards, in Omaha they are dealt four hole cards. From those four cards, players must choose two of their hole cards to go along with three of the five community cards in order to make their five-card poker hands.