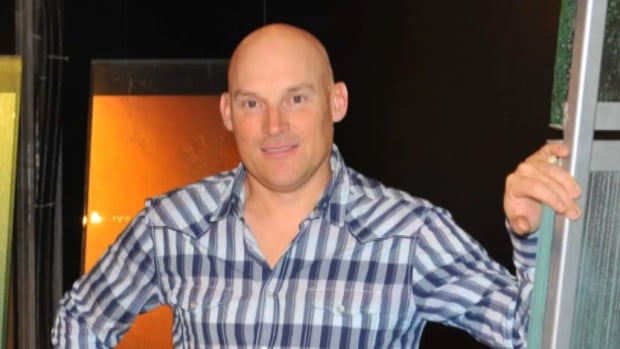 The three-judge panel upheld just 16 of the 37 charges laid against the former national ski coach.

Charest was found guilty in 2017 of sex-related charges involving nine women who had accused him of abuse that occurred more than 20 years earlier. The women were between the ages of 12 and 19 at the time of the alleged offences. Charest had been overseeing their careers.

He was sentenced to 12 years in prison, but he appealed his conviction and his sentence.

The Crown had already conceded that 20 of the 37 counts Charest was convicted of should be thrown out due to insufficient evidence or technical mistakes, and it has acknowledged that it cannot prove some of the victims were minors in the case of some of the sexual exploitation charges. 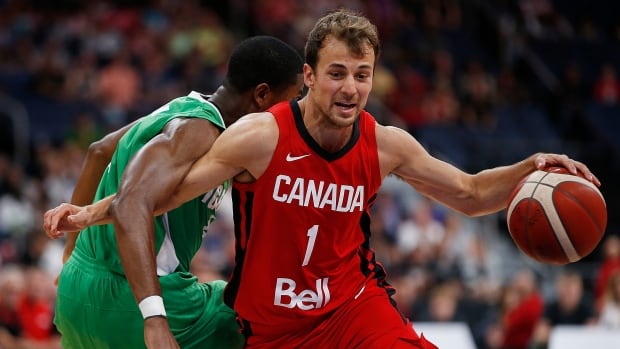 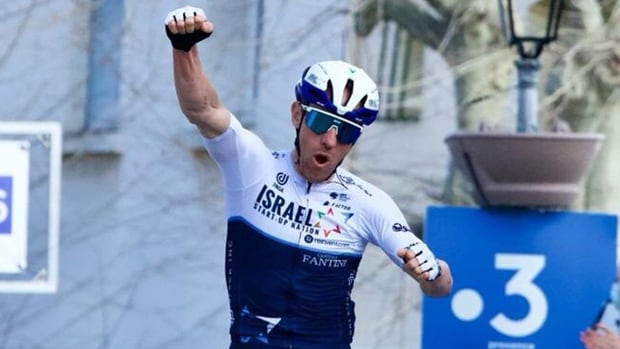 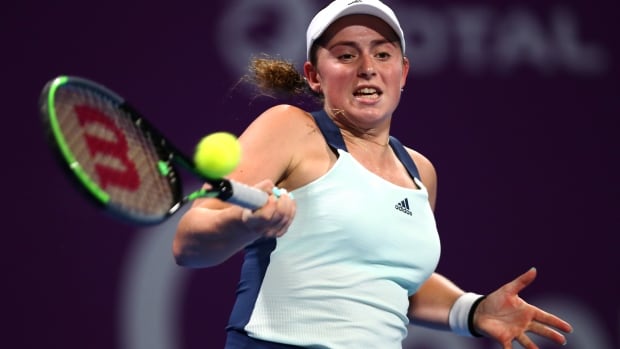