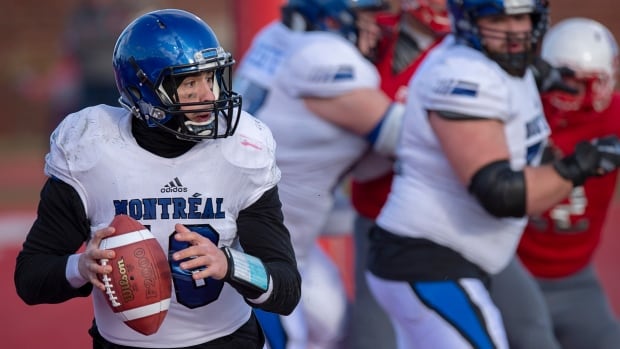 The Quebec Student Sports Federation has cancelled university sports for the fall semester due to the COVID-19 pandemic.

Universities are permitted to hold activities with another school in cross-country, soccer and golf. But “inter-team activities” are not allowed in football or rugby.

The decision means all four Canadian conferences will not hold any football games this fall.

The Quebec federation is continuing to allow elementary schools, high schools and CEGEPs to announce if they will play out their fall seasons, as long as they are in accordance with their recovery plans and provincial health directives.

The Quebec football conference has five teams, including the perennial powerhouse Laval Rouge et Or and the Montreal Carabins, who lost last year’s Vanier Cup to the Calgary Dinos.

Carabins athletic director Manon Simard said it was “counter-productive” to have competitions while also having to respect health guidelines at the same time.

“We have a good idea about what we want to do,” Iadeluca said. “But for sure we must consider and take into account the security of our athletes.”

U Sports cancelled all six of its fall national championships, including football semifinals and the Vanier Cup, in June.

The Quebec conference will make a decision on winter sports on Oct. 15. 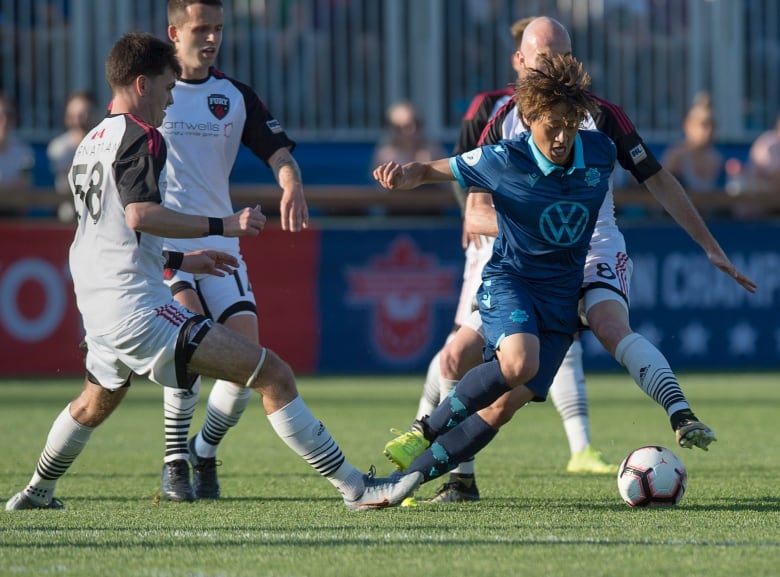 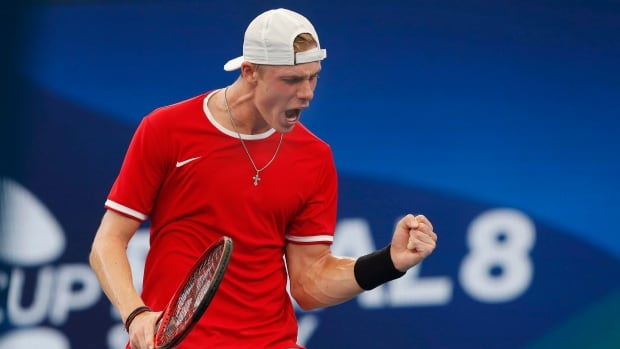 Shapovalov, Canadian contingent prepared for 1st round of Australian Open 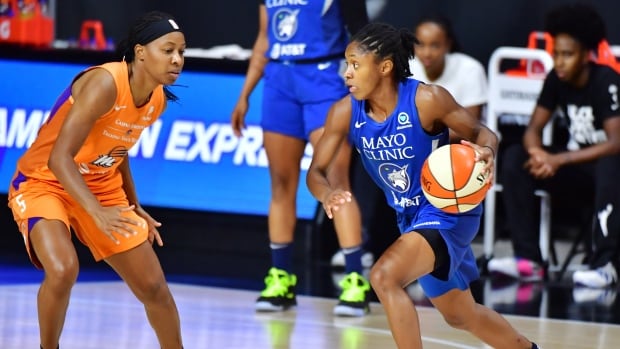 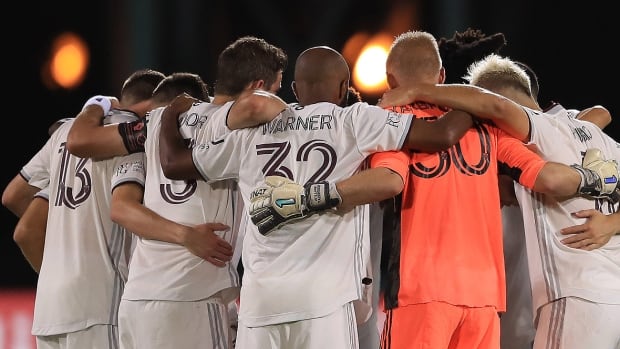