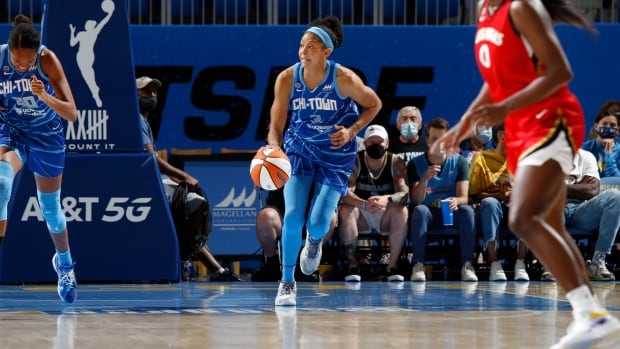 The Sky (15-14) have made the playoffs in each of coach James Wade’s three seasons with the team.

Riquna Williams was fouled as she made a jumper from the top of the key to trim the Aces’ deficit to 87-84 with 2:18 to play but missed the and-the free throw. Las Vegas went 0 for 6 from the field as the Sky made 5 of 6 from the foul line from there to seal it.

Liz Cambage (COVID protocol) and Dearica Hamby (ankle) did not play for Las Vegas. Kiah Stokes, who started in place of Cambage, had 10 rebounds, three assists and three blocks.

Chicago shot 51% from the field and had 30 assists on 34 made field goals. What happened to all the upsets? 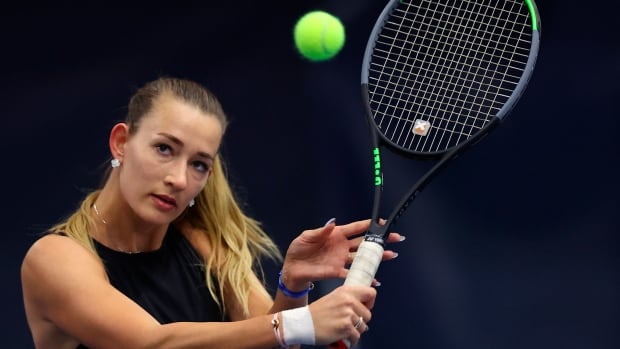 Canada’s all-star team of swimmers pushes each other to succeed, and next wave is already in view