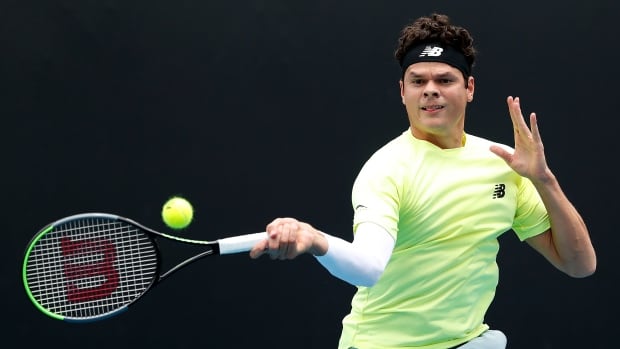 Canada’s Milos Raonic won his first match since October on Tuesday, finishing off a suspended opening-round contest at the Australian Open.

Raonic, from Thornhill, Ont., was one game away from winning the match on Monday when rain washed out play for the rest of the day.

The 29-year-old Raonic was sidelined by various injuries for large portions of the second half of last year, hurting his ranking (which was a career-best No. 3 in 2016).

Giustino, ranked 150th in the world, was making his Grand Slam debut. He got in after Radu Albot of Moldova dropped out because of injury.

The Australian Open is the only Grand Slam Raonic hasn’t missed at least once since turning pro. He has made the quarter-finals three times, including last year, and the semis once.

Raonic is Canada’s first player to advance this year. Top Canadian male Denis Shapovalov, the No. 13 seed from Richmond Hill, Ont., was upset by Hungary’s Marton Fucsovics on Sunday.

Raonic will play the winner of a match between world No. 36 Cristian Garin of Chile and No. 82 Stefano Travaglia of Italy. Garin led 6-4. 6-3, 1-1 before play was suspended on Monday. They were scheduled to restart play later Tuesday.

Vancouver’s Vasek Pospisil will be the final Canadian man to play his first-round match when he meets Croatian veteran Ivo Karlovic.

And Leylah Annie Fernandez, the lone Canadian in the women’s singles draw, is scheduled to square off with American Lauren Davis in a first-round match.

Top Canadian Bianca Andreescu, the reigning U.S. Open champ, withdrew from the Australian Open because of a knee injury. 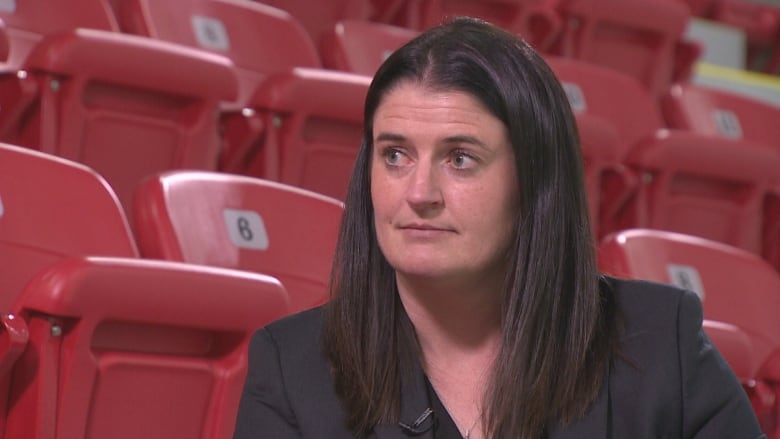 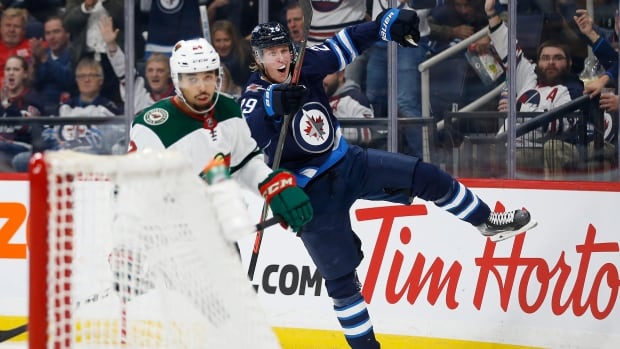 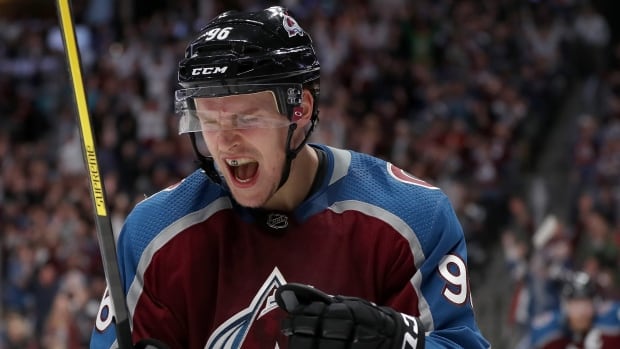