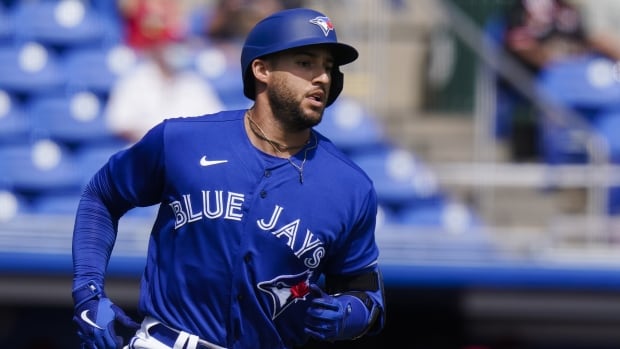 George Springer singled in his first at-bat as a Blue Jay, Lourdes Gurriel Jr. opened the scoring with a solo home run, and Toronto beat the Philadelphia Phillies 4-2 in spring training action Tuesday.

Springer, who signed a six-year deal worth a franchise-record $150 million US in January, led off for the Blue Jays in his spring debut and singled on a line drive to centre in the bottom of the first inning. He was the team’s designated hitter and finished the day 1-for-2.

Gurriel led off the bottom of the fourth with a line drive to left-centre field off Phillies pitcher Bailey Falter that cleared the wall. The Jays (2-0-1) went up 2-0 later in the inning when Josh Palacios scored Jonathan Davis on a single to right field.

The Phillies (0-2) tied it up in the top of the fifth when Darick Hall’s double off A.J. Cole scored Odubel Herrera and and C.J. Chatham.

The Blue Jays put the game away with two in the bottom of the six. Christopher Hernandez came on to pitch for the Phillies and got in trouble quickly, loading the bases by allowing a Kevin Smith double and walks to Austin Martin and Richard Urena.

A visit to the mound didn’t help, as Hernandez then hit Riley Adams with a pitch and walked Philip Clarke. The game was called after the Jays scored their sixth run.

Toronto starter Steven Matz, acquired from the New York Mets in the off-season, allowed one hit and struck out three over two scoreless innings. Ty Tice pitched a scoreless sixth to pick up the win.

Toronto next faces the New York Yankees on Wednesday in Tampa, Fla. 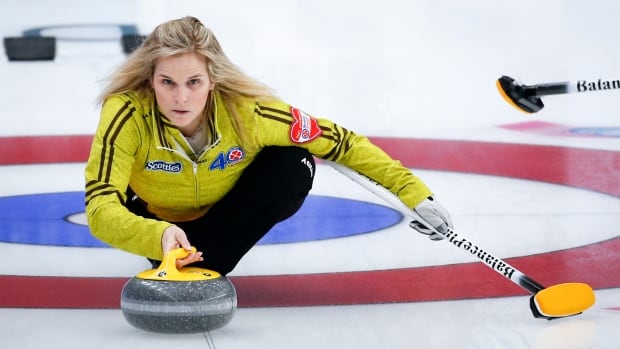 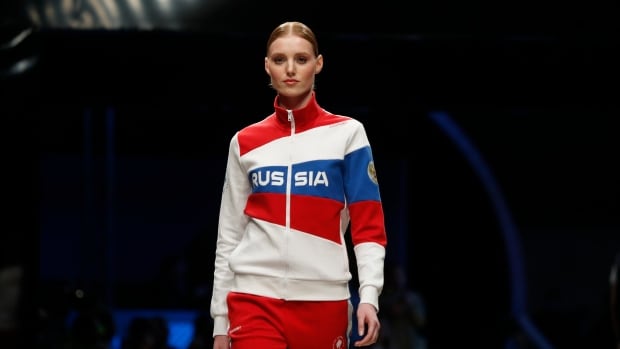 No flag allowed, but Russian colours plastered on uniforms for Tokyo Olympics 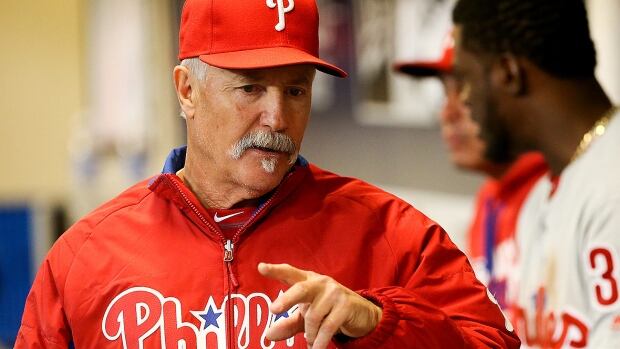 Twins sideline 2 coaches in 60s for 2020 as coronavirus precaution: report