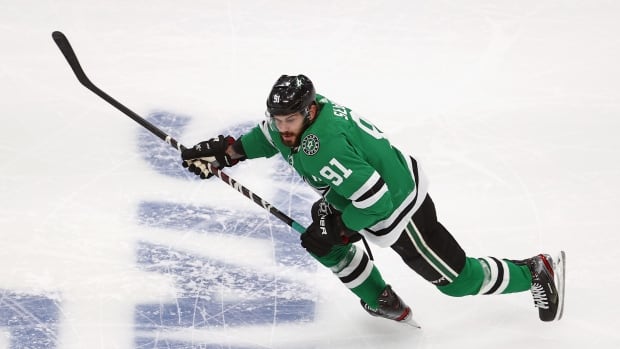 Seguin underwent right hip surgery on Monday, while Bishop had a torn meniscus in his right knee repaired on Oct. 21.

Seguin played through a torn labrum in the postseason and has battled hip pain over the past few seasons.

Bishop underwent knee surgery in May to clean up the knee but was only able to play in three postseason games. MRI exams and further medical work determined a more extensive surgery was needed.

Anton Khudobin excelled in the playoffs while starting 24 games with Bishop ailing. The Stars retained him with a three-year, $10 million US deal last month.

Khudobin is also recovering as he underwent surgery on both hands to adjust the nerves in early October. His recovery period was set at four to five weeks, Dallas general manager Jim Nill said at the time.

With the NHL season likely to begin around Jan. 1, both Seguin and Bishop should return in the second half of the campaign.

The six-time All-Star has spent seven of his 10 NHL seasons with Dallas after beginning his career with the Boston Bruins. He has 279 goals and 356 assists (635 points) in 741 career games. 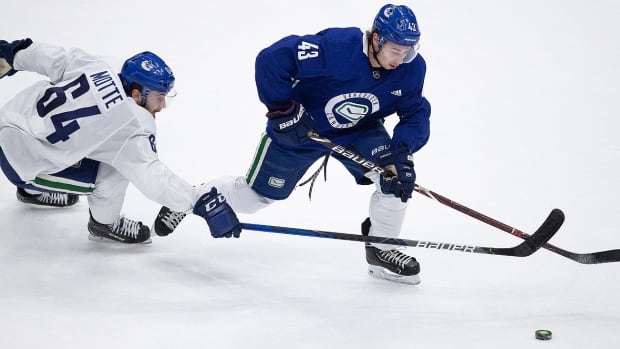 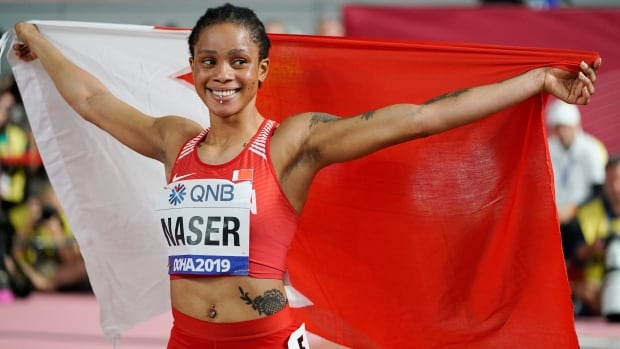