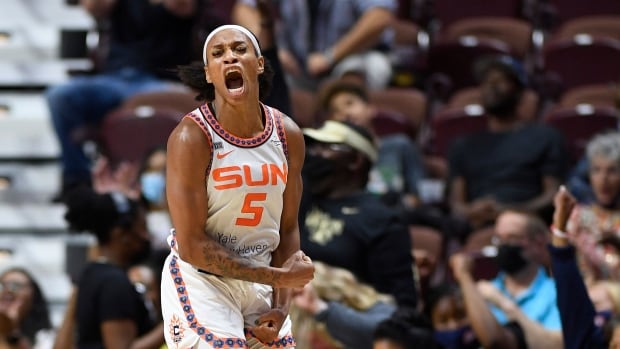 Brionna Jones had 18 points, 10 rebounds and three steals and Connecticut beat the Dallas Wings 83-56 on Tuesday night for the Sun’s 10th win in a row.

Connecticut (22-6) played frenetic and smothering defence, led by Briann January who helped limit the Wings to 27 per cent shooting from the field. The Sun moved two games ahead of Las Vegas in the standings.

Dallas’ Arike Ogunbowale finished with eight points on 2-of-17 shooting. The No. 5 overall pick in the 2019, Ogunbowale had her string of 65 consecutive games scoring 10-plus points — the fifth longest streak of its kind in WNBA history — snapped.

Marina Mabrey led the Wings (12-17) with 16 points. Dallas is fighting for one of the final two playoff spots. 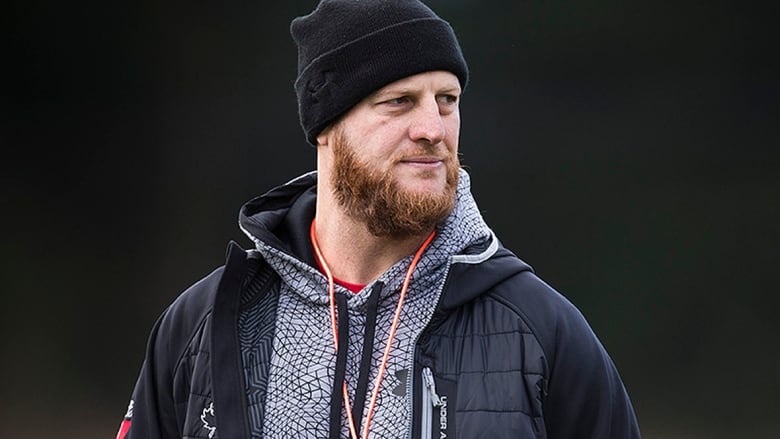 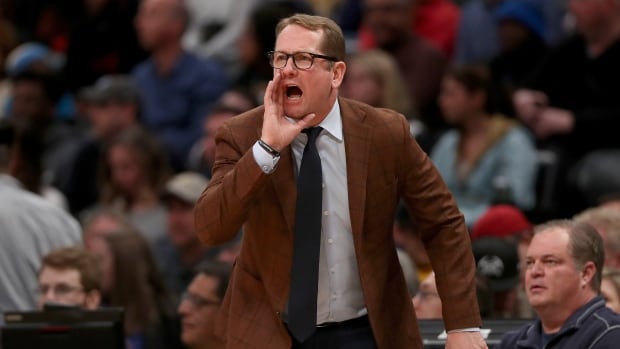