NBA commissioner Adam Silver said Tuesday that his “best guess” is that next season will not start until at least January, plus acknowledged that the later-than-usual schedule could mean top men’s players miss next summer’s Tokyo Olympics.

For Team Canada, the rejigged schedule might lead to something more dire — missing out on the Olympics altogether.

The Canadians are hosting a last-chance qualification tournament in Victoria from June 20-27, which they must win to move on to Tokyo. Those dates now could line up with the end of the NBA regular season, costing Canada many of its top players.

Silver, a guest in a series of panel discussions on CNN, did not indicate that any decisions are finalized. The league was originally hoping for a Dec. 1 start to next season, then shifted its focus to the chance of a late December start, and now the target has apparently moved again.

“I continue to believe that we’re going to be better off getting into January,” Silver said in a discussion with Bob Costas during part of the “Citizen by CNN” event. “The goal for us next season is to play a standard season … an 82-game season and playoffs. And further, the goal would be to play games in home arenas in front of fans, but there’s still a lot that we need to learn.”

The NBA hasn’t played in arenas filled with fans since March 11, when the league suspended its season because of the coronavirus pandemic.

A typical NBA season has a regular season that lasts for nearly six months, followed by about a two-month post-season. If next season is typical — and there’s no way of knowing that it will be, or even could be — a January start could mean a June or July regular-season finish, with playoffs concluding in August or September.

That could greatly affect Olympic plans.

The rescheduled Tokyo Olympics are set to begin July 23 and run through Aug. 8 — if those games are held. Final qualifying rounds for the 24 teams, including Canada, still bidding for the four remaining spots in the 12-team men’s basketball field would begin in June.

Back in November, Denver Nuggets star Jamal Murray led a contingent of Canadian players, including Oklahoma City Thunder guard Shai Gilgeous-Alexander, who committed to playing for the national team in Victoria.

Kitchener, Ont. native Jamal Murray had a game-high 40 points in the Denver Nuggets 104- 86 victory over the LA Clippers in game 7 of their Western semifinal. 2:03

Those announcements came on the heels of the World Cup in China, where Canada’s medal hopes quickly came crashing down as NBAers opted out of the tournament. Orlando big man Khem Birch and Sacramento guard Cory Joseph wound up as the only NBA players on Team Canada.

Now, it seems likely that the 21st-place World Cup roster will have to reunite in B.C. for Canada to reach its first Olympics since 2000. The team would also be missing Toronto Raptors head coach Nick Nurse, the reigning NBA Coach of the Year.

One potential saving grace for Canada: the best player in the tournament, Greece’s Giannis Antetokounmpo, wouldn’t be available to play either. Still, Canada will have to contend with No. 9 Czech Republic, No. 15 Turkey, No. 28 China and No. 43 Uruguay to get to Tokyo.

USA Basketball has been planning for various possible scenarios in recent months but can’t make any concrete plans until it sees what the next NBA schedule officially looks like. The U.S. roster for the Tokyo Olympics will be 12 players; there were another 34 players competing for other countries at the Rio Olympics as well.

“These are highly unique and unusual circumstances,” Silver said. “And I think just as it is for the Olympic movement, it is for us as well. And we’re just going to have to sort of find a way to meld and mesh those two competing considerations.” 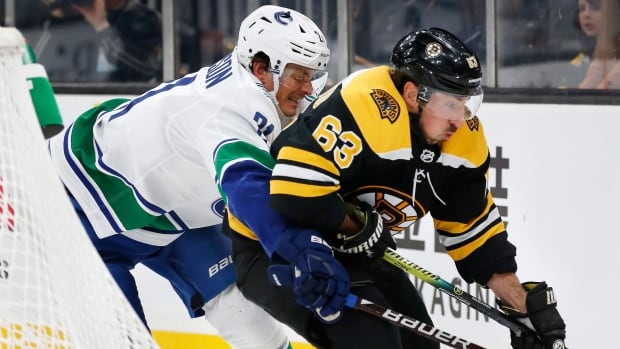 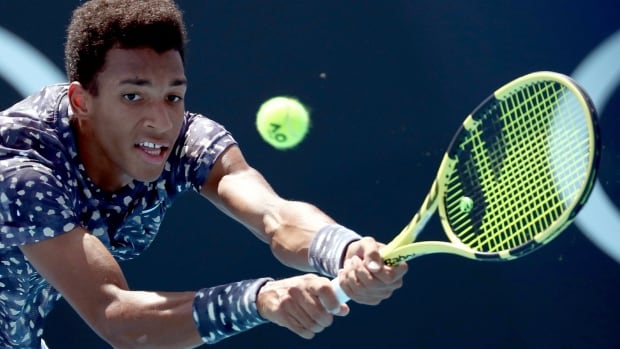 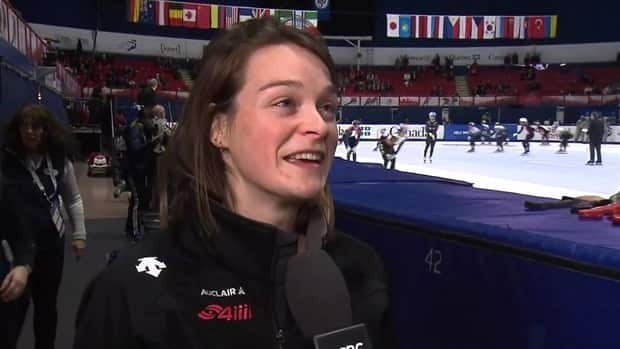