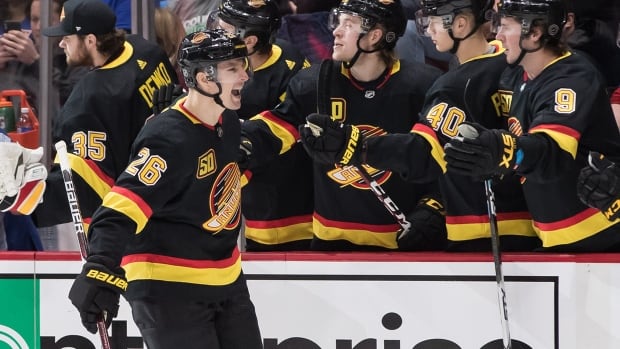 Defenceman Tyler Myers scored with 1:29 left in the third period to give the Vancouver Canucks a 2-1 victory over the New York Rangers on Saturday night.

Bo Horvat fed Myers a pass and he scored on a floating shot from just inside the blueline. Rangers’ goalie Alexandar Georgiev lay on the ice face down for several seconds after the goal.

A scoreless second period left the teams tied 1-1 after 40 minutes. The Rangers buzzed around the Vancouver net like angry bees in the third period, forcing Vancouver goaltender Jacob Markstrom to make big saves off shots from Artemi Panarin, Ryan Strome and Jesper Fast.

He earned a huge cheer from the Rogers Arena crowd for a diving glove save to rob Jacob Trouba with under four minutes remaining.

Antoine Roussel scored for the Canucks (23-15-4) who won their seventh consecutive game.

Pavel Buchnevich had the lone goal for the Rangers (19-18-4), who lost their third in a row and are winless in seven of their last 10.

The teams exchanged goals during a first period where Vancouver was outshot 15-7.

The game was just 1:46 old when Roussel gave the Canucks a 1-0 lead. Loui Eriksson deflected a shot that Georgiev stopped, but the rebound went to Roussel who scored his fifth of the year.

An aggressive play by Chris Kreider set up New York’s tying goal at 7:59. Kreider stole the puck off Canucks defenceman Chris Tanev at the side of the goal, then passed across the crease to Buchnevich who had an open net.

The second period was scoreless despite the Canucks having three power plays and a 14-8 edge in shots.

Markstrom made one of the period’s best plays. The Rangers were playing shorthanded, but Mika Zibanejad managed to gain control of the puck behind the Canuck net and attempted a pass to Fast who was open in the slot. Markstrom spotted Fast and used his stick to deflect the pass. 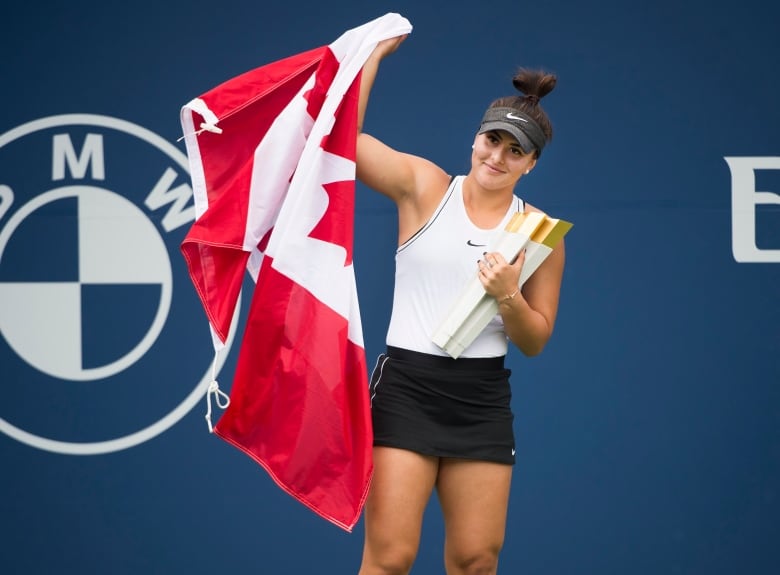 Andreescu could do some damage in wide-open women’s field at U.S. Open 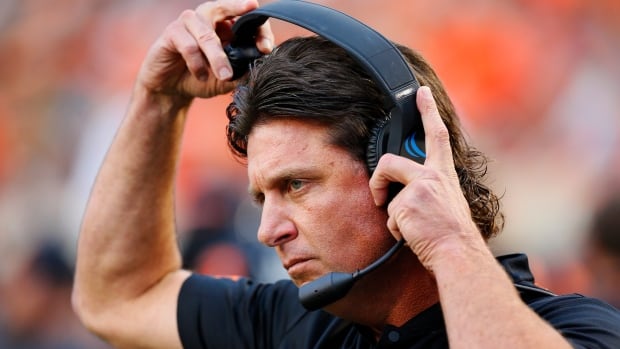 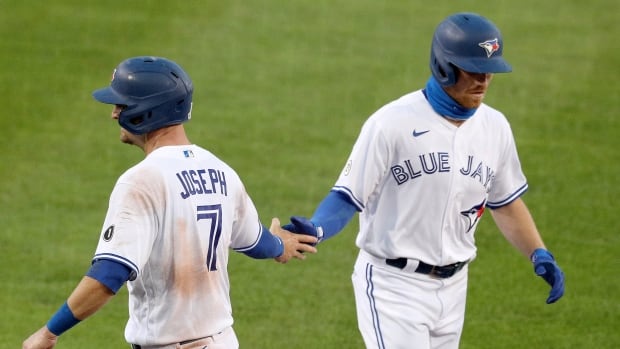