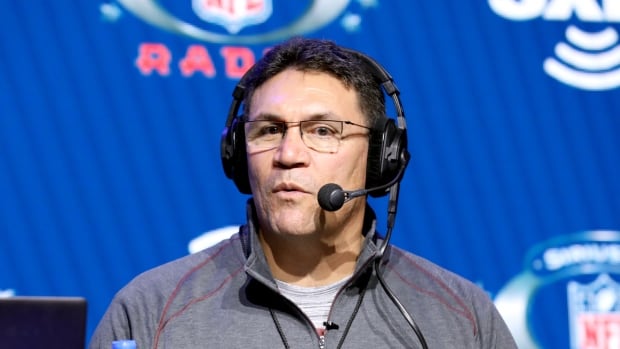 Washington Football coach Ron Rivera has been diagnosed with a form of skin cancer, according to a team spokesman.

ESPN reported Rivera got the diagnosis two weeks ago and told his team Thursday.

Rivera is expected to continue coaching while undergoing treatment. He was hired as Washington’s coach and put in charge of football operations in January. The 58-year-old of Mexican and Puerto Rican descent is the first minority coach in franchise history.

“I’m planning to go on coaching,” Rivera told ESPN’s Adam Schefter. “Doctors encouraged me to do it, too. They said, ‘If you feel strongly, do it. Don’t slow down, do your physical activities.’ But everyone keeps telling me by week three or four, you’ll start feeling it.

“I’m going through the proper treatment. This will be fine.”

While Rivera plans to continue in his job, he did say there’s a Plan B in place should the need arise, but he didn’t specify what that would be.

Defensive coordinator Jack Del Rio is the only other coach on Washington’s staff with head-coaching experience, with the Jacksonville Jaguars and then-Oakland Raiders. He was 93-94 as a head coach, 1-3 in the playoffs. 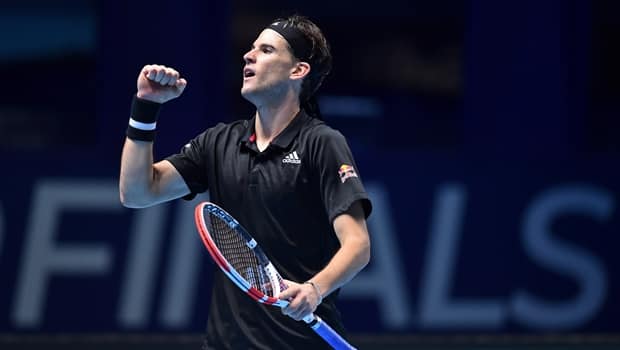 Canada gets bounce-back victory over Argentina at Volleyball Nations League 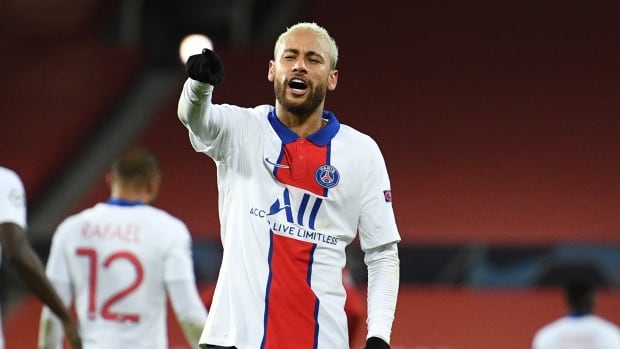