The ice inside Elgar Petersen Arena in Humboldt, Sask., is gone. This community’s central gathering place, home of its Humboldt Broncos, sits empty.

Spring hockey camps have been cancelled due to COVID-19. The novel coronavirus also forced the cancellation of Monday’s public service marking the two-year anniversary of Broncos bus crash.

“Hockey’s on the back burner. Everybody’s lives are more important than the game of hockey right now,” Broncos head coach Scott Barney said.

The need for physical distancing hasn’t stopped families and city officials from finding other ways to honour the 16 people who died and the 13 who were injured after a bus taking the Humboldt Broncos junior hockey team to a playoff game collided with a transport truck at a rural intersection in Saskatchewan on April 6, 2018.

On Monday afternoon, a guest book will be available on the city’s website. The city’s Facebook page will go live at 4:50 p.m. CST, the exact time of the 2018 crash, to show the bells of St. Augustine Church ringing, followed by a minute of silence.

‘We had to scale things back’

Mayor Rob Muench said they’re doing their best to come together, even if it’s online.

“We had to scale things back, but we’re remembering those whose lives were lost or changed forever,” Muench said.

The streets of the central Saskatchewan city of 6,000 won’t be completely empty.

Rene Cannon and her family billeted three of the players in their home that year. Adam Herold and Logan Hunter were killed in the crash. Xavier Labelle was severely injured.

On Monday afternoon, Possberg will drive around, stopping outside each billet house. From a safe distance, she’ll take pictures of each family standing on their front step in Broncos jerseys.

Cannon will compile the photos and send the online album to the 29 Broncos families across Western Canada.

Cannon said she considers those three young men members of her own family. She wanted to do something special.

“It is going to be an incredibly difficult day. We think about our boys every single day,” Cannon said.

Scott Thomas, who lost his son Evan in the crash, said his family is anxious to see the photos of the Humboldt billet parents.

Thomas said he and his family also plan to take part. They’ll ask a neighbour to take their picture on their porch and will add it to the others.

Thomas hopes the anniversary will remind everyone to appreciate their loved ones.

“It just really makes you realize how precious life is and how it can be taken from you any time. I’m hugging my daughter a lot more,” Thomas said.

The Thomas family plans to fire up the barbecue Monday and prepare Evan’s favourite meal of steak, baked potatoes and a light beer.

“This one is definitely more sombre. It could be the (coronavirus) situation. We’ve got nothing but time,” Thomas said. “But it’s pretty real that he’s not coming home.” 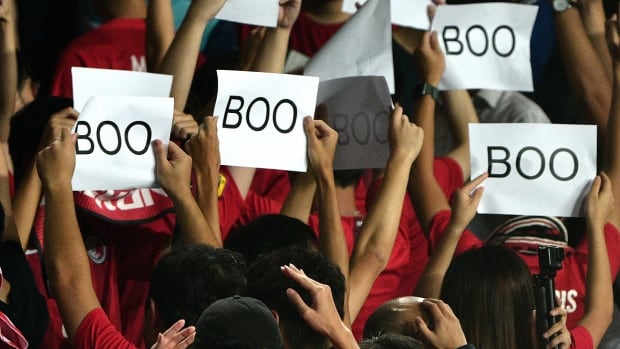 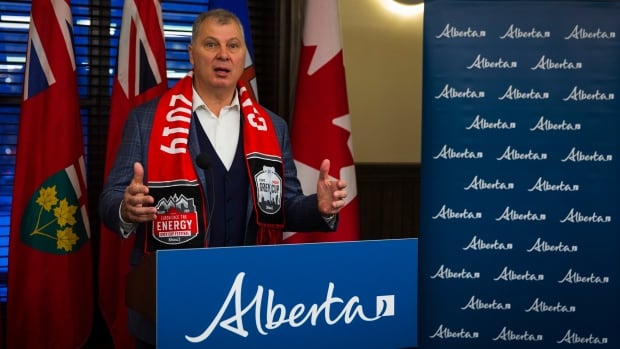 Watch the CFL commissioner’s state of the league address 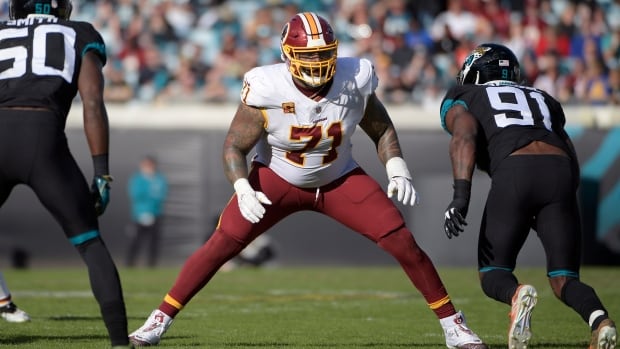