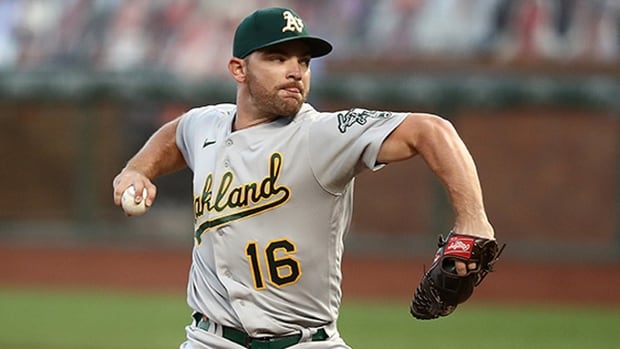 The deal covers three years and totals $54 million US. Chicago gets an option for a fourth season for $15 million, and the team can also buy out Hendriks’ contract for $15 million but space the payout over multiple years, according to the reports.

The 31-year-old right-hander, a 10-year veteran, emerged as the closer for the Oakland Athletics in 2019, when he saved 25 games in 32 opportunities and posted a 1.80 earned-run average. He was a first-time all-star that year.

Hendriks followed with 14 saves in 15 chances in 2020, a season reduced to 60 games because of the COVID-19 pandemic. He dropped his ERA to 1.78, and he tied ninth in American League Cy Young Award voting and tied for 13th in AL most valuable player voting.

Toronto traded him to Oakland in November 2015 for fellow relief pitcher Jesse Chavez.

If the Chicago <a href=”https://twitter.com/hashtag/Whitesox?src=hash&amp;ref_src=twsrc%5Etfw”>#Whitesox</a> didn’t land Liam Hendriks, they would have simply turned back to Alex Colome to be their closer. Yet they believe Hendriks is the difference-maker who will have them playing deep into October. 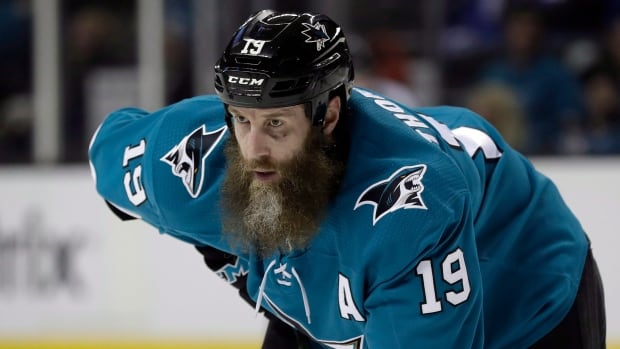 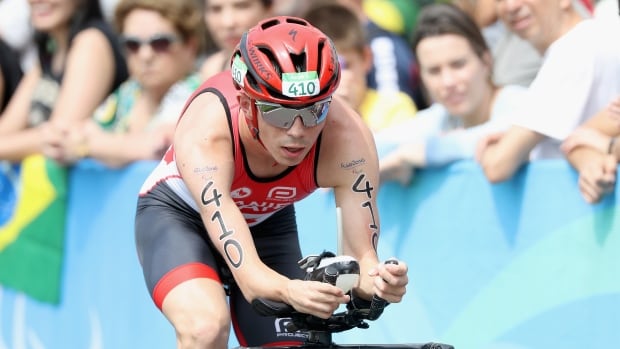 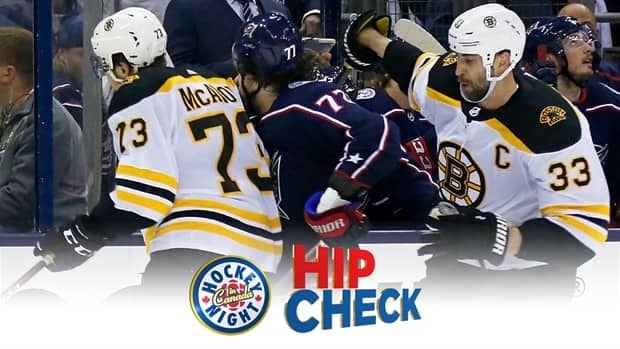