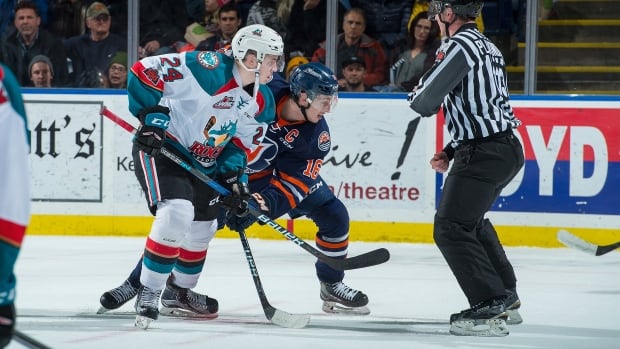 The Western Hockey League announced Tuesday that it has been granted approval by the B.C. Provincial Health Office to play in bubble environments in Kamloops and Kelowna this season.

The league said in a release that the WHL’s B.C. Division will begin play March 26.

The league’s announcement comes a day after B.C. Health Minister Adrian Dix said a plan had been approved in principle to allow the league to resume play in the province during the COVID-19 pandemic.

Teams in the league’s other three divisions have already been cleared to play by state and provincial governments and public health authorities.

The Kamloops Blazers, Prince George Cougars, and Vancouver Giants will be based in Kamloops.

The Kelowna Rockets and Victoria Royals will play in Kelowna.

The league said a 24-game schedule for the B.C Division will be announced at a later date.

Players and staff will begin self-quarantining Saturday and then will report to their respective bubble on March 13, where they will be required to undergo COVID-19 testing upon arrival followed by an additional quarantine period.

Players and staff will then undergo a second COVID-19 test before being permitted to engage in any team activity.

The league said COVID-19 screening for all players, team staff and officials will also take place on a daily basis, including regular temperature screenings. Coaches will be required to wear masks at all times, including while conducting practice and while behind the bench during games.

“The WHL appreciates the cooperation we have received from the Provincial Health Officer and health officials in B.C. as we work toward a safe return to play in the B.C. Division,” WHL commissioner Ron Robison said in a release. “With our extensive protocols and the necessary approvals now in place, we are looking forward to play beginning in the Kamloops and Kelowna hubs.

“We are excited to now have all four WHL Divisions returning to play as it was our objective from the onset to deliver a season for all of our players.”

The start of the 2020-21 WHL season was delayed due to the COVID-19 pandemic. Play finally began Feb. 26 with the league’s Alberta-based teams.

Teams in the U.S. Division are scheduled to start March 19 while the East Division, with teams based in Saskatchewan and Manitoba, has been cleared to play in a bubble environment.

The Quebec Major Junior Hockey League was the only league under the Canadian Hockey League to start its season at its traditional time, but pandemic-related issues have caused several interruptions.

The Ontario Hockey League has yet to announce plans for a season. 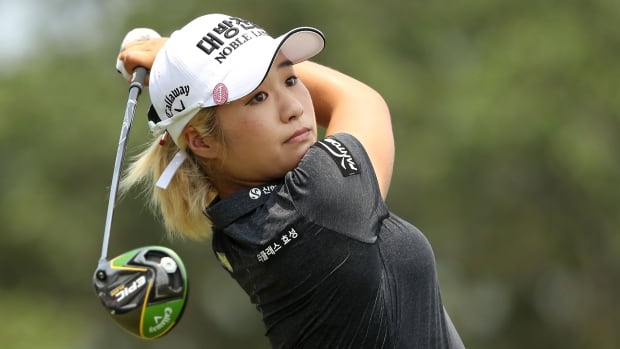 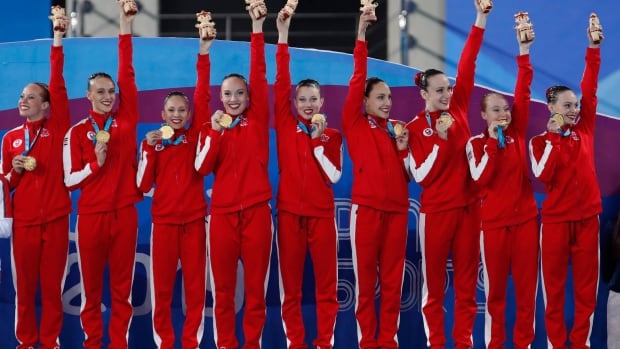 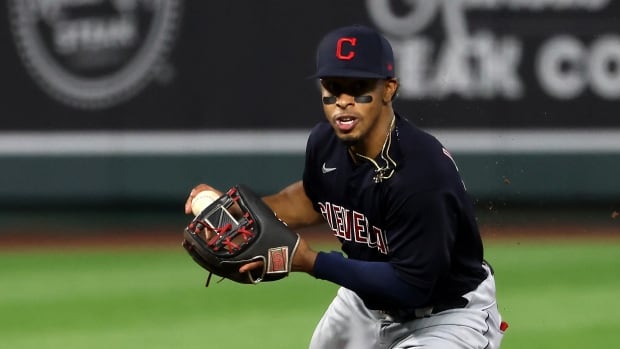