Home > Sports News > With Bianca out, here are the Canadians to watch at the Australian Open 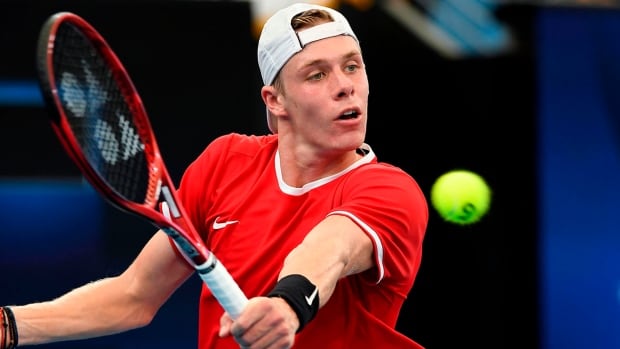 The first Grand Slam tennis tournament of the new year could have been a real treat for Canadian fans. For the first time ever, the country has a reigning major singles champion. Watching Bianca Andreescu try to win her second consecutive Slam would be worth the sleep sacrifice needed to catch her matches at the Australian Open.

But Andreescu’s knee still isn’t right from the injury she suffered at the end of October, so she won’t be playing in Melbourne. This is a huge bummer, obviously. But not all is lost. Four Canadians are guaranteed to be playing in the singles draws — and up to four more could join them. Here’s who they are and what else you should know:

With Andreescu out, the 20-year-old Shapovalov is Canada’s best tennis player. He wasn’t even seeded at the most recent Slam (the late-summer U.S. Open) but the lefty made sure that wouldn’t happen again. He showed no mercy in crushing 18th-seeded fellow Canadian Felix Auger-Aliassime in the first round before eventually losing a five-setter to No. 13 Gael Monfils in the third. Shapovalov went on to win his first ATP Tour title (at a lower-tier tournament in Sweden) and also reached the final of a more prestigious Masters-level event in Paris before the end of 2019. That run turned him into the highest-ranked Canadian on the men’s tour, and he closed out the year by leading Canada on a surprising run to the Davis Cup final.

Shapovalov has carried the momentum into this season: he beat two top-seven-ranked opponents at the ATP Cup and is now ranked a career-high 13th in the world. That’s also his seed for the Australian Open, where he’ll meet Marton Fucsovics in the first round. The Hungarian is ranked 66th. They’ve never faced each other. Barring an upset, Shapovalov is on course to face Roger Federer in the fourth round. That would match his best run ever at a Slam, which happened at the ’17 U.S. Open. Shapovalov made it to round 3 in Australia last year.

The 19-year-old hit a career-high 17th in the rankings back in October, but he’s slipped to 22nd after going 2-5 in his last five individual tournaments of 2019. Felix then got off to a rough start to 2020, losing three of his four singles matches for Canada at the ATP Cup. He’s doing better this week against softer competition at an Aussie Open tuneup event, where he’s into the semifinals.

Auger-Aliassime is seeded 20th for his first appearance in the Australian Open’s main draw. He’ll face a to-be-determined qualifier in the first round. If he wins that, he’ll face an unseeded player in the second round before likely meeting the 10th-seeded Monfils (or possibly fellow Canadian Vasek Pospisil). Felix’s best Slam showing came last year at Wimbledon, where he reached the third round.

The best Canadian player of the previous decade just isn’t the same anymore. Once ranked as high as third in late 2016 (the year he reached the Wimbledon final and the semis of the Aussie Open), Raonic is down to 35th. He’s still capable of blasting big serves, but he’s 29 now (old for tennis) and his 6-foot-5, 216-pound body (big for tennis) is breaking down. A bad back forced him out of the Rogers Cup in Montreal last August, and a glute injury kept him from playing in the U.S. Open. Since then, he’s played in only six matches and lost five of them.

The Australian Open gave Raonic its lowest seed — No. 32. In the opening round he’ll face veteran Radu Albot, who’s 48th in the world rankings. They’ve never played each other. Next up would be an unseeded player, followed by a potential matchup with the sixth-seeded Stefanos Tsitsipas in the third round.

Unseeded and unpredictable. Pospisil is way down at 146 in the world rankings — far below his career high of 25 reached in 2014. But the 29-year-old is on the rise. He fell as low as No. 248 in the fall after missing a long stretch of time due to back surgery. But Canadian fans will remember his dynamite performance at the Davis Cup, where he went 3-1 in singles matches and teamed with Shapovalov for clutch doubles wins in the quarter-finals and the semis. Pospisil is a journeyman, but he can be a dangerous one. And he’s got a beatable (if scary) first-round opponent in 123rd-ranked Ivo Karlovic, who’s 40 years old and stands nearly seven feet tall.

As many as four more Canadians can still get in

Two men and two women are still alive in the singles qualifying tournaments, where you need to win three straight matches to get into the main event. Genie Bouchard is only one win away, while Leylah Fernandez, Brayden Schnur and Steven Diez still need two more wins. If Bouchard and Fernandez both fail to make it, Canada will have no one in the women’s singles tournament.

Gabriela Dabrowski is ranked seventh in the world in women’s doubles, so she’s guaranteed a spot in that lower-profile event. Dabrowki recently ended her three-year partnership with China’s Yifan Xu. In Australia, she’ll play with Latvia’s Jelena Ostapenko, who she’s won a tournament with in the past. Unlike Dabrowski, Ostapenko still focuses on singles, so Dabrowki may have to find other partners this year when Ostapenko isn’t available.

This is an excerpt from The Buzzer, the CBC Sports daily newsletter. Stay up to speed on what’s happening in sports by subscribing below. 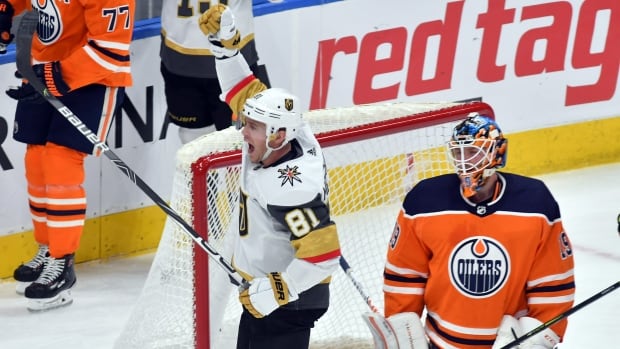 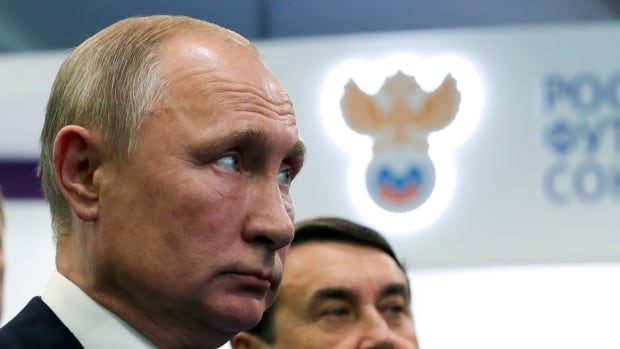 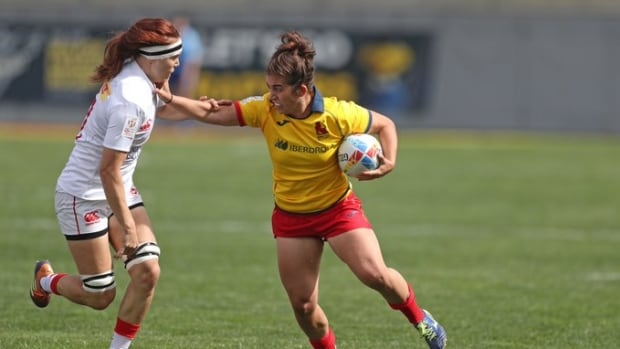