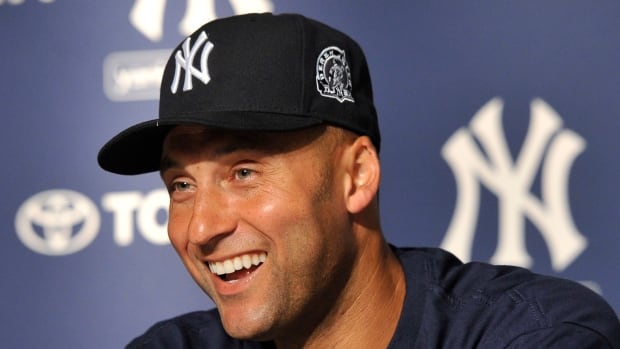 Derek Jeter came within one vote of being a unanimous pick for the Hall of Fame while Larry Walker also earned baseball’s highest honour on Tuesday.

It was not immediately known which voter didn’t choose Jeter, who was listed on all 219 ballots made public before the announcement. The BBWAA will release additional ballots on Feb. 4 of writers who chose a public listing.

Walker appeared on 304 ballots, six above the 75 per cent needed, in his 10th and final appearance on the BBWAA ballot, up from 54.6 per cent last year.

Pitcher Curt Schilling was third with 278 votes (70 per cent) in his eighth ballot appearance, an increase from 60.9 and Barry Bonds (60.7) both showed slight increases. Bonds rose from 59.1 last year and Clemens from 59.5.

Jeter and Walker will be inducted on July 26 at the Hall in Cooperstown along with catcher Ted Simmons and former players’ association head Marvin Miller, who were voted in last month by the Hall’s Modern Era Committee.

A five-time World Series champion, Jeter became a face of baseball as he starred in the nation’s largest media market from 1995-2014. He was the AL Rookie of the Year award in 1996 as the Yankees won the World Series for the first time since 1978, then led New York to three straight titles from 1998-2000, the only team to accomplish the feat since the 1972-74 Oakland Athletics. A rebuilt Yankees added their 27th title in 2009.

Jeter defined himself by moments more than numbers: his unexpected backhand flip from foul territory to throw out Oakland’s Jeremy Giambi in the 2001 AL Division Series; his Mr. November home run in the 10th inning that won Game 4 of the 2001 World Series; his face-first leap into the stands after catching a 12th-inning popup by Boston’s Trot Nixon in 2004; a home run into the left-field bleachers for his 3,000th hit as part of a career-best 5-for-5 game in 2011; a ninth-inning walkoff single in his final home game in 2014; a single in his last at-bat three days later that lifted his career average to .310.

Drafted sixth overall in 1992 after he was spotted by Yankees scout Dick Grouch as a high school junior a year earlier, Jeter was bypassed by Houston (Phil Nevin), Cleveland (Paul Shuey), (Montreal (B.J. Wallace), Baltimore (Jeffrey Hammonds) and Cincinnati (Chad Mottola). He debuted for the Yankees on May 29, 1995, and was installed at shortstop the following spring training by new manager Joe Torre.

Jeter became a 14-time All-Star and five-time Gold Glove winner despite defensive metrics that were maligned. He was appointed captain by owner George Steinbrenner in June 2003, filling a position that had been open since Don Mattingly’s retirement after the 1995 season. He finished with 3,465 hits, 260 homers, 358 stolen bases and 1,311 RBIs, earning $266 million US from the Yankees.

Teammate and fellow Hall of Famer Mariano Rivera on Derek Jeter: <a href=”https://t.co/qscSskaoGo”>pic.twitter.com/qscSskaoGo</a>

Jeter used some of his savings to join the group purchasing the Miami Marlins in September 2017, becoming CEO. Jettisoning veterans and going with low-priced youth in a way the Yankees never did, Jeter endured a pair of last-place finishes and the lowest home attendance in the major leagues.

Ballot holdovers could benefit next year, when the most prominent players eligible for the first time are Torii Hunter and Mark Buehrle. The 2022 ballot will include David Ortiz and Alex Rodriguez, who served a season-long suspension in 2014 for violations of the drug program and baseball’s collective bargaining agreement. 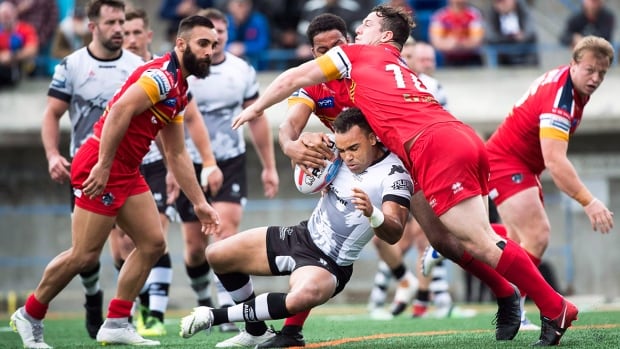 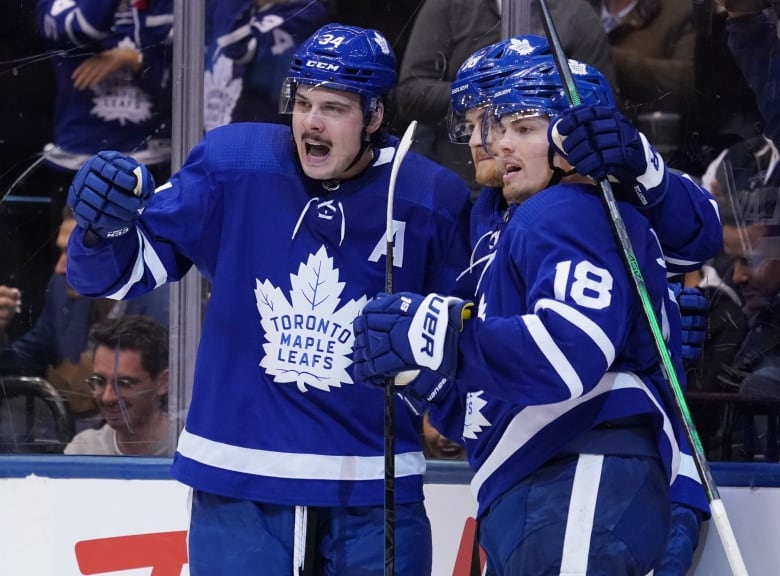 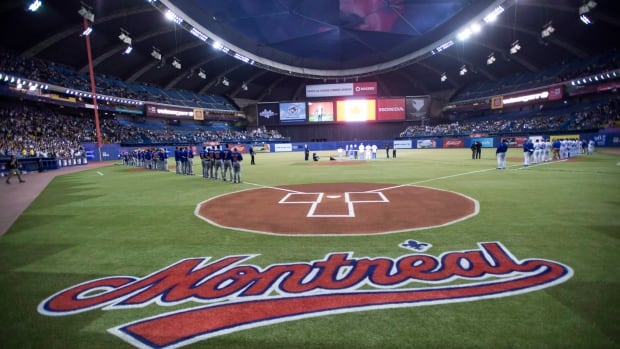