Gerrit Cole limited Toronto to five hits over seven innings in his final preparation for the playoffs, and Aaron Hicks drove in three runs in a 12-1 rout over the Blue Jays on Tuesday night.

Cole (7-3) struck out seven and walked none, inducing 11 ground-ball outs and 14 swings and misses. His one mistake was Cavan Biggio’s solo homer in the fourth.

Cole finished his first season with the Yankees with a 2.84 ERA and 94 strikeouts in 73 innings after signing a $324 million US, nine-year contract as a free agent with the team he rooted for growing up.

He allowed three earned runs in his last 27 innings, dropping his ERA from 3.91 at the end of August after the second of three straight losses that followed 20 consecutive winning decisions.

Aaron Judge, in a 2-for-17 slump since coming off the injured list, had his first three-hit game since Aug. 8 and the Yankees improved to just 2-10 when not homering. New York had 15 hits and went 8 for 10 with runners in scoring position.

Gio Urshela had four hits and Gleyber Torres had three hits and two RBIs. New York has won 11 of 13 following a 5-15 slide.

New York lowered its magic number to one for clinching second place in the AL East. The Yankees (32-23) are chasing Minnesota (33-22) for the No. 4 seed in the AL and home-field in the first round of the playoffs.

Biggio hit his seventh homer and reliever Chase Anderson struck out five for Toronto (28-27), whose magic number to clinch a playoff spot remained at three.

Hicks drove in a run in the first with his second triple this season and added a two-run single in the fifth. He is batting 225, his highest average since before play on Aug. 18.

The game was delayed in the eighth inning when the Yankees brought in Tyler Lyons, whose contract was selected from the alternate training site earlier Tuesday. Umpires sent Lyons back to the dugout, forcing New York to utilize Zack Britton with an eight-run lead. 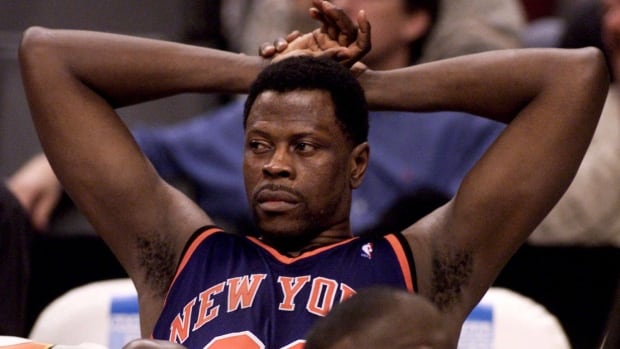 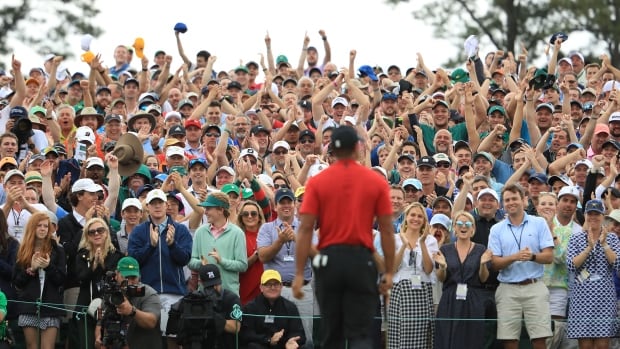 No roars at Augusta as Masters to be played without fans