It began at the 2015 Pan Am Games, continued the following summer at Canadian championships and Rio Olympics, and has since occurred at 2017 nationals, 2019 world championships and last month at the Olympics in Tokyo.

On Thursday, Canada’s Andre De Grasse will try to add the 2021 Diamond League Final to the list of major track and field championships at which he has finished among the top three in the 100 and 200 metres.

“When the lights are shining brightest, he’s going to shine,” CBC Sports analyst Donovan Bailey said before De Grasse pulled off the 100/200/4×100 medal podium triple for the second consecutive Olympics.

In his lone Diamond League Final appearance, the big-race sprinter from Markham, Ont., placed third in a 2019 season-best 19.87 seconds in the 200 at Brussels.

De Grasse will make his racing debut on the Letzigrund Stadium track in Thursday’s 100 at 2:38 p.m. ET in Zurich, where the 26-year-old is among 23 Olympic champions in action at the two-day Weltklasse Zürich meet.

Seven Diamond League Trophy winners were declared Wednesday in Switzerland and received $30,000 US for their performance and an automatic berth into next year’s world championships, with 25 to follow Thursday when CBC Sports will provide live stream coverage at 1 p.m.

Sprinter Aaron Brown of Toronto will join De Grasse in the 200 at 3:52 p.m. while Edmonton middle-distance runner Marco Arop and high jumper Django Lovett of Surrey, B.C., round out the Canadian contingent. Kate Van Buskirk of Brampton, Ont., paced the women’s 5,000 on Wednesday and will travel to New York City to race the 5th Avenue Mile on Sunday.

Anastasia Bucsis is joined by world champion hurdler Perdita Felicien to break down the final Diamond League event of the season, with Canadians Andre De Grasse and Marco Arop looking to reach the podium. 3:20

De Grasse warmed up for the Diamond League Final by topping a nine-man field at a World Athletics Continental Tour Gold event last week in Poland, where he crossed the line in 20.21 to win for the fifth time in eight races this season.

It was the Florida resident’s first 200 race since running a Canadian record 19.62 on Aug. 4 for his first and only Olympic gold medal. De Grasse found another gear to beat American Kenny Bednarek, who clocked a 19.68 personal best and is scheduled to race Thursday.

“He’s a brilliant, brilliant finisher,” CBC Sports analyst Dave Moorcroft said of De Grasse. “His final 20 or 30 metres, he decelerates less than anyone else, it actually looks like he is accelerating. It’s a magical gift to have.”

For Brown, Thursday’s 200 will be his 15th of the season. The three-time defending Canadian champion is fresh off a 20.20 effort in the 200 at the Meeting de Paris on Aug. 28 for his fourth top-three finish in six Diamond League meets this season.

Barring the unforeseen, the 29-year-old will have to run under 20 seconds to win Thursday, something Brown has only accomplished once in each of his past three full seasons.

Sixth in Tokyo, he has finished fourth in each of his three Diamond League Final appearances in 2017 (Brussels), 2018 (Zurich) and 2019 in Brussels, where Brown ran 20-flat.

The 22-year-old Arop returns to the track after skipping last week’s 45th edition of the Allianz Memorial Van Damme meet in Brussels to rest and prepare for his first Diamond League Final in the 800 metres at 3:13 p.m.

Arop has flourished since he failed to qualify for the final at his Olympic debut in Tokyo. He earned his first two Diamond League wins, was third in Paris on Aug. 28 and hasn’t placed lower than third in any of his five races on the circuit in 2021.

A traditional front-runner, Arop has won from the front of the pack and in comeback fashion recently against 2020 Olympic medallists Ferguson Rotich and Emmanuel Korir of Kenya, both of whom are in Thursday’s race with Tokyo finalists Clayton Murphy of the United States and Amel Tuka of Bosnia-Herzegovina.

‘I believe he can win’

“You cannot go to battle with the same weapon and using the same strategies you always use against your opponents because they’ll be able to figure you out and counter strike,” Arop’s coach, Chris Woods, told CBC Sports recently. “We always want to continue to add a different way of winning and keep [other runners] guessing.

“I believe [Arop] could’ve been a medallist in the Olympics and I believe he can win a Diamond League [Trophy].”

Lovett, like Arop, is well-rested for his Diamond League Final debut at 2:25 p.m., having not competed since his eighth-place finish in the men’s Olympic high jump final on Aug. 1.

The 28-year-old lost his lead in Tokyo and dream of reaching the medal podium in his Olympic debut when he missed all three attempts to clear 2.33 metres that would have tied a season and personal best from his victory at Canadian trials in June.

Olympic medallists Gianmarco Tamberi of Italy and Maksim Nedasekau of Belarus, will again try to stop Lovett’s bid for a title win, this time in Zurich. Each cleared 2.37 in Tokyo, with Tamberi sharing the gold medal with 2019 world champion Mutaz Essa Barshim of Qatar, while Nedasekau earned bronze after compiling more missed attempts than his opponents.

At times, parts of the track were only three lanes wide, forcing participants to jostle for position.

Don’t get me wrong I see what the <a href=”https://twitter.com/Diamond_League?ref_src=twsrc%5Etfw”>@Diamond_League</a> was trying to do with this “street 5k” <br><br>But it was a huge mistake not having 400m splits for the athletes, but maybe more importantly for the commentators…<a href=”https://twitter.com/TimHutchings1?ref_src=twsrc%5Etfw”>@TimHutchings1</a> and Cram are just meant to guess the entire broadcast? 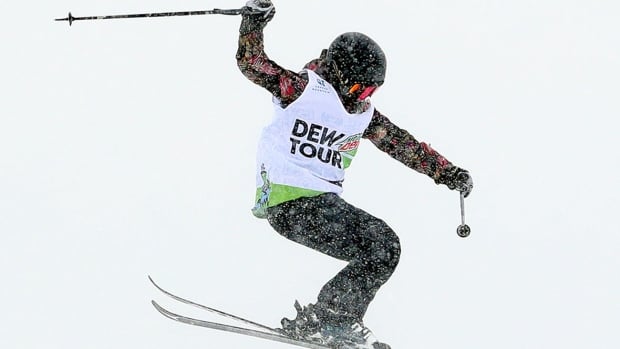 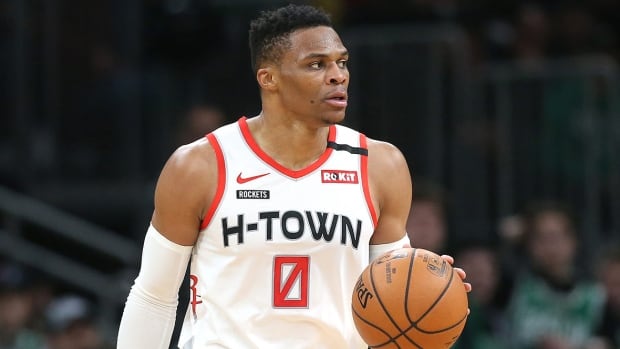 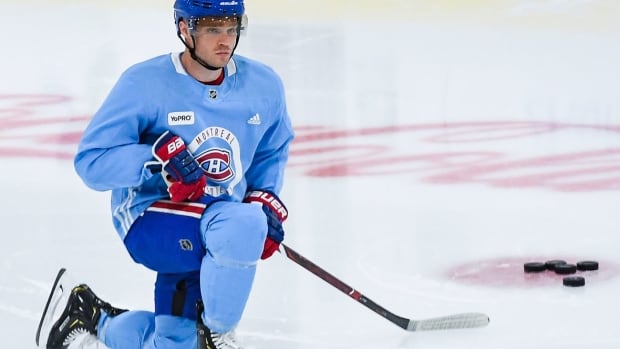