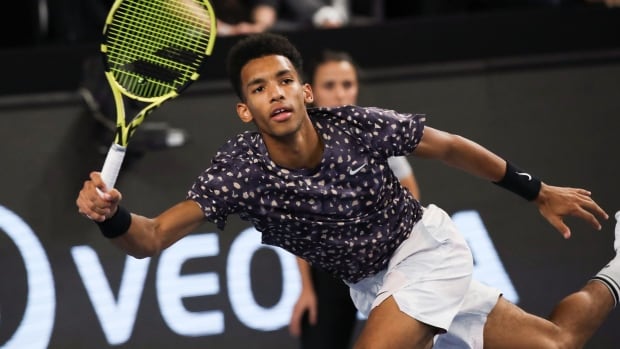 Canadian tennis star Felix Auger-Aliassime is set to return to action next month.

Auger-Aliassime announced Wednesday that he will take part in the Ultimate Tennis Showdown, which is scheduled to start June 13 in Nice, France.

The planned event will be held without spectators at the tennis academy of Patrick Mouratoglou, the coach of Serena Williams.

Mouratoglou announced in April that he was starting an independent tennis league. He has said the plan is to live-stream 10 matches per weekend for five weekends.

The UTS was expected to start May 16 but was pushed back nearly a month. Organizers said the delay was to allow the event to adapt to new health measures implemented by the French government.

The ATP and WTA professional tours have been on hold since March because of the novel coronavirus pandemic and are suspended at least until mid-July.

Auger-Aliassime, a 19-year-old from Montreal, was ranked 20th on the ATP Tour when competition was halted.

No. 10 David Goffin, No. 11 Fabio Fognini and No. 22 Benoit Paire are among the other players that have committed to the event. 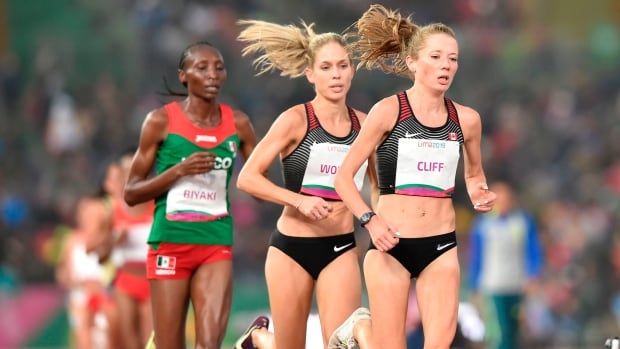 Athletics Canada withdraws competitors from Half Marathon Championships in Poland 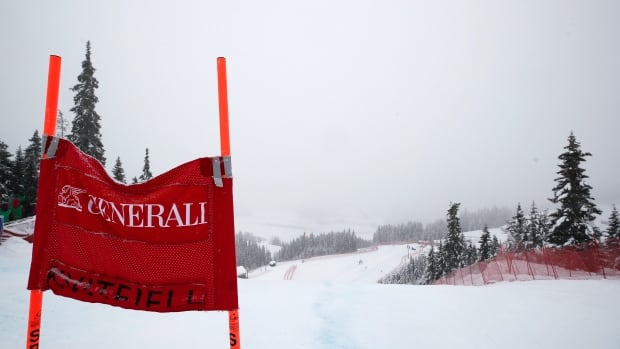 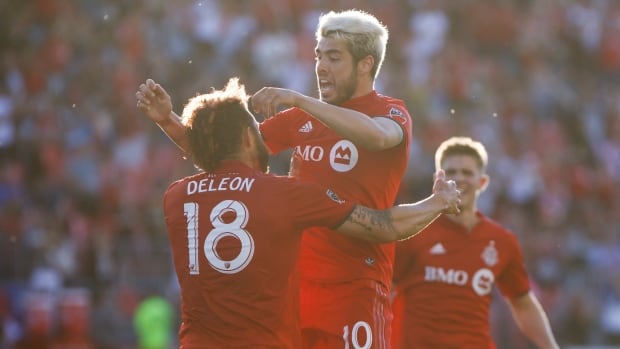