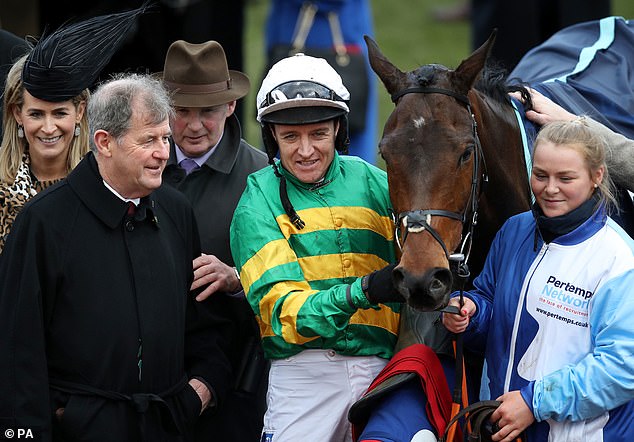 Jockey Barry Geraghty was ruled out of the ride on top weight Anibale Fly in the Grand National on Friday night after sustaining a suspected leg or ankle fracture in a fall in the Topham Handicap Chase.

Geraghty was injured when his mount Peregrine Run fell three fences from the finish. He was taken directly to Aintree hospital and was replaced by Mark Walsh on Nicky Henderson-trained Champ, who won the following Grade One Doom Bar Sefton Novices’ Hurdle.

Henderson, who reported that 39-year-old Geraghty had sustained a ‘lower limb fracture’, added: ‘We have a nasty feeling Barry has broken his leg. If that’s true it will be tragic. It’s not need to be doing that at this stage (of his career).’

Anibale Fly is owned, like Champ, by JP MacManus. One option open to him would be to switch Walsh, 33, from his intended mount Regal Encore to the top weight.

Walsh has had seven previous Grand National rides but not yet completed the course. Anibale Fly, the 14-1 joint third favourite, is by far his best shot at the £1million race.

The nine-year-old gelding finished placed in the Cheltenham Gold Cup for the second year running when runner-up to Al Boum Photo last month, and was fourth in last year’s Grand National.

Geraghty was joined in hospital by fellow jockey Mark Enright, who was unseated from Call It Magic at the Canal Turn in the Topham.

Assessment of Enright was ongoing last night but it was hoped he might still be able to take National his ride Gordon Elliott-trained Noble Endeavour.

A turbulent day at Aintree also saw the first equine casualties of the meeting. Dan Skelton-trained Crucial Role was put down after sustaining an untreatable fracture of radius bone in his right foreleg when falling in the Betway Mildmay Novices’ Chase. 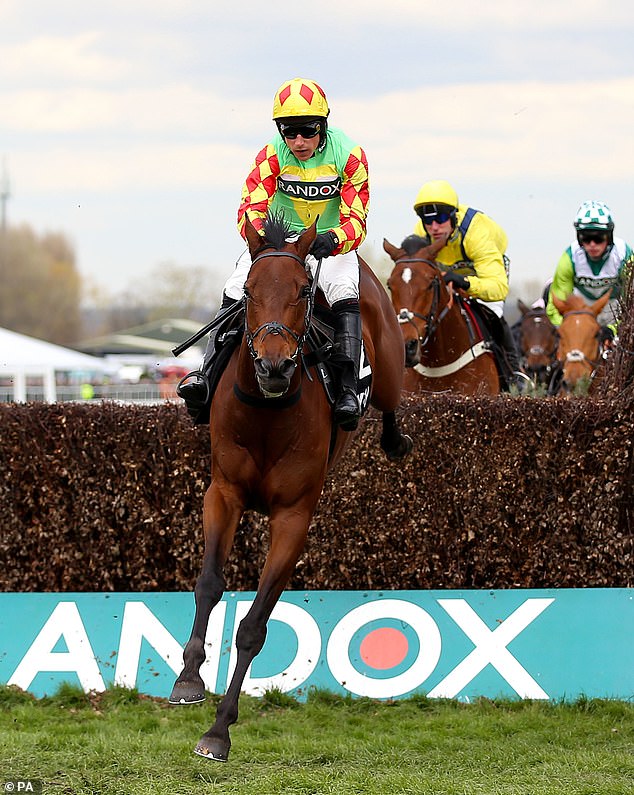 Lucinda Russell-trained Forest Des Aigles suffered an untreatable fracture to his left cannon bone at the final fence of the Topham Handicap Chase when he was challenging the Paul Townend-ridden winner Cadmium for the lead.

On the track, day two of the meeting belonged to Cadmium’s trainer Willie Mullins.

He also landed the feature Grade One JLT Melling Chase with Ruby Walsh-ridden 2-1 favourite Min, who dominated the race from the front to beat last year’s winner Politologue 20 lengths.

Mullins confirmed that tests were being carried out at Liverpool Equine Hospital on his former Champion Hurdler Faugheen, who was found to have a fibrillating heart after he was pulled up in Thursday’s Aintree Hurdle. 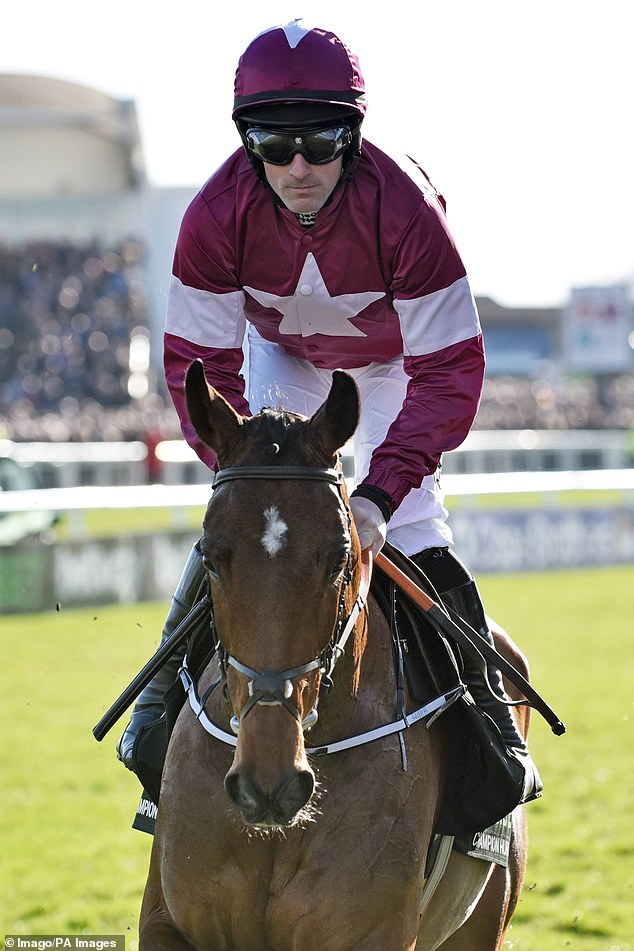 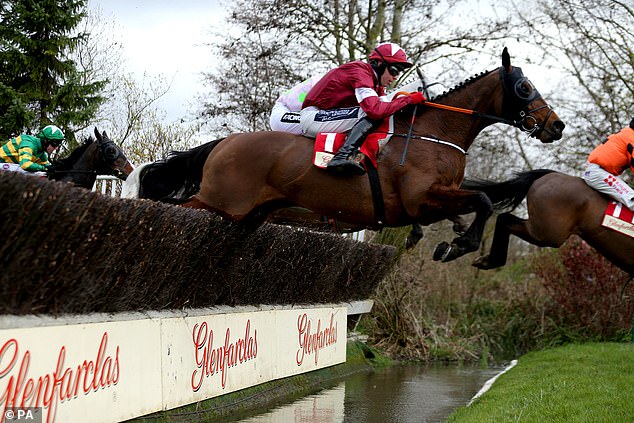