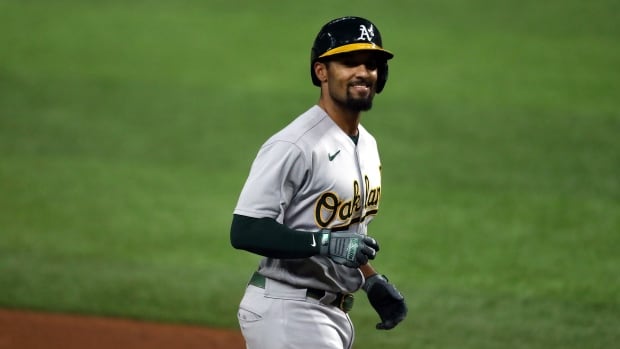 Shortstop Marcus Semien agreed to an $18 million US, one-year contract with the Toronto Blue Jays, a person familiar with the negotiations told The Associated Press.

The person spoke on condition of anonymity Tuesday because the agreement was subject to a successful physical.

Semien will become the second star and fourth free agent added by the Blue Jays during a slow off-season amid the novel coronavirus pandemic.

Toronto went 32-28 during the pandemic-shortened 2020 season, finishing third in the AL East behind Tampa Bay and the New York Yankees and qualifying for the expanded post-season despite behind forced to play home games in Buffalo, New York, due to Canadian government restrictions on travel. The Blue Jays were swept in two games by the AL champion Rays in a first-round series.

They have an emerging young core and are adding major contracts while younger players such as Bo Bichette and Vladimir Guerrero Jr. relatively low salaries because they remain shy of eligibility for arbitration.

It is not clear where the Blue Jays will play home games when the 2021 season starts. 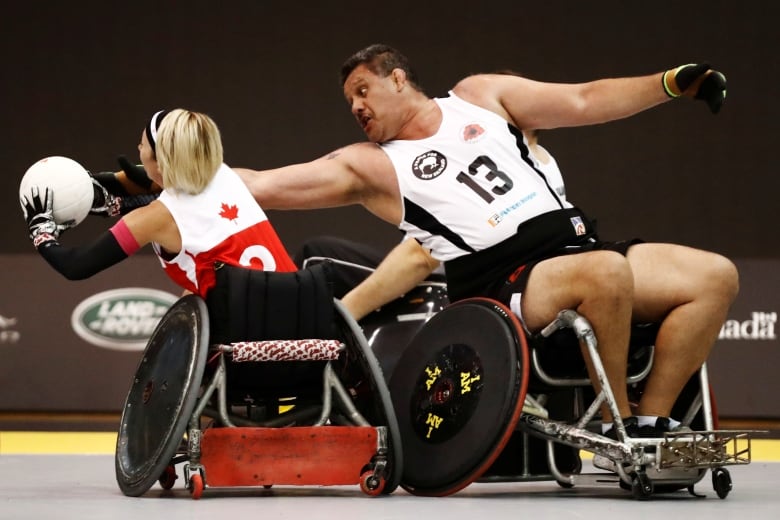 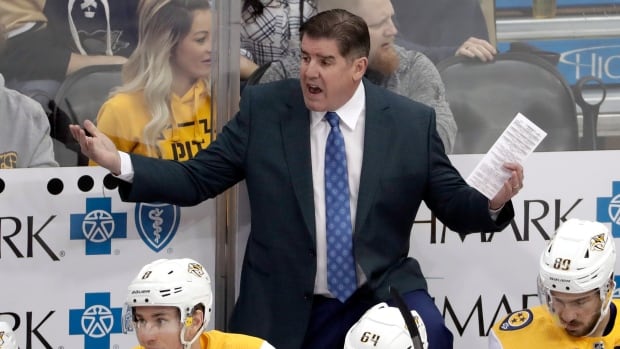 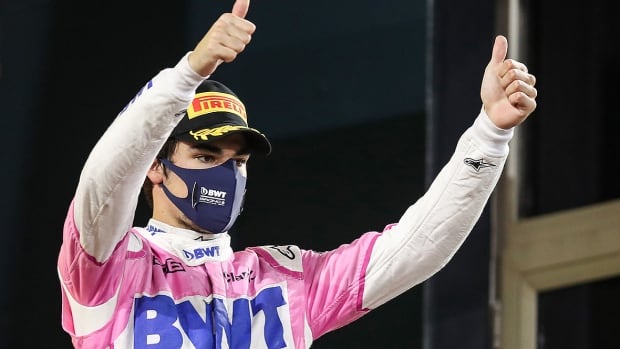