Bo Bichette went 4-for-4, scored twice and drove in a run and Alejandro Kirk homered as Toronto reached double figures in hits for the fourth straight game. The Blue Jays have won seven of eight.

Ray (11-5) reached double digits in strikeouts for the fourth straight start, the first Blue Jays pitcher to achieve the feat. The only hit he allowed was a one-out double by Khris Davis in the fifth while going 6 2/3 innings.

The left-handed Ray has 212 strikeouts this season, second to New York Yankees ace Gerrit Cole (215) in the majors.

Ray posted victories in back-to-back starts for the first time since winning at Tampa Bay on July 11 and beating Texas on July 16.

Oakland’s Starling Marte returned to the lineup in center field after sitting out Saturday, one day after he was hit on the helmet by a fastball from Toronto rookie right-hander Alek Manoah. Marte went 0-for-4.

Blue Jays centre-fielder Randal Grichuk made an incredible defensive play in the first, a running catch on Marte’s liner to left-centre. Even Marte gestured in approval of Grichuk’s great grab on his way back to the dugout.

Irvin allowed seven runs and eight hits in 2 1/3 innings, his shortest outing of the season. He is winless in three starts.

In allowing two home runs, Oakland pitchers ended a five-game streak in which they had allowed at least three homers per game.

Athletics: Manager Bob Melvin said right-hander Chris Bassitt (right facial fracture) is “progressing the way you would want” in his recovery and could soon resume throwing. Bassitt was struck on the side of the head by a line drive in an Aug. 17 loss to the Chicago White Sox. Bassitt is 12-3 with a 3.06 ERA in 24 starts.

Athletics: Oakland returns home for a three-game series against the White Sox that begins Tuesday. James Kaprielian (7-4, 3.87) starts for the Athletics. Chicago has not named a starter.

Bring It In: Discussing mandatory vaccine passports as fans return to stadiums: 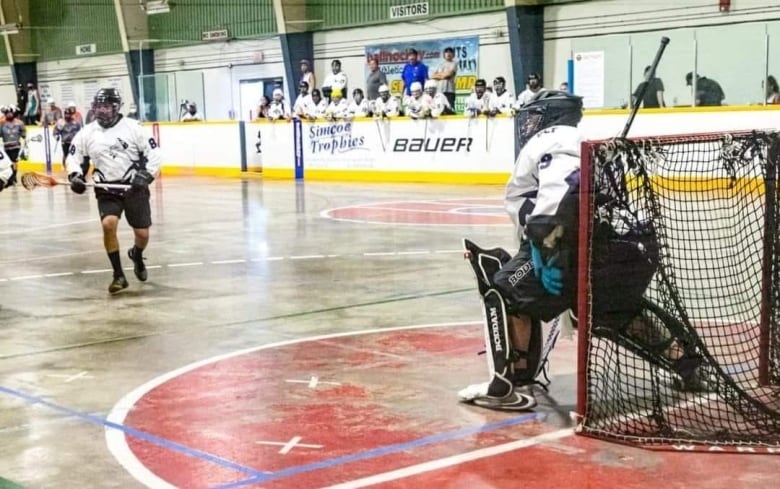 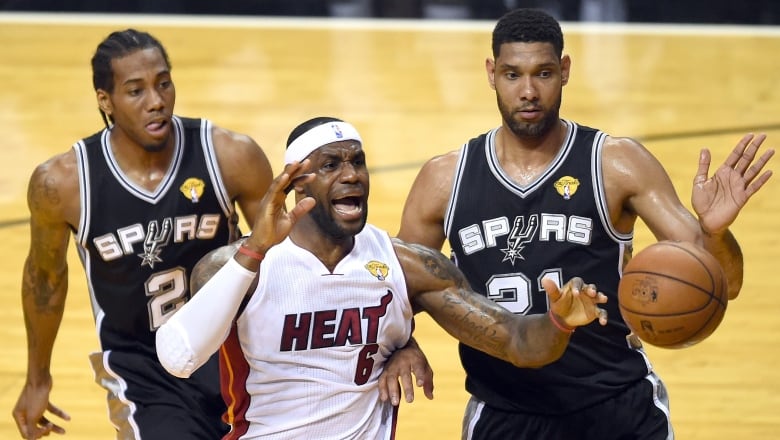 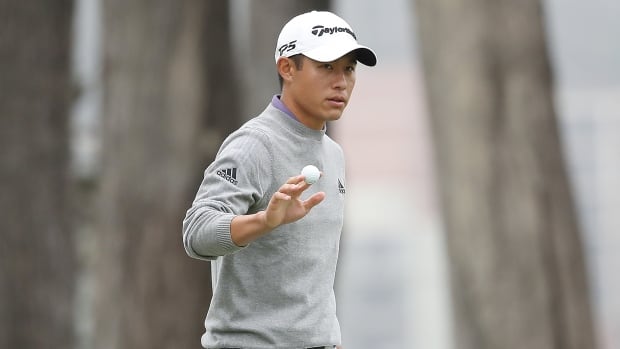