Marcus Semien hit a two-run homer — one of three longballs by Toronto in the fifth inning — to extend his club-record road hitting streak to 25 games, and the Blue Jays rebounded from a tough loss to beat the Boston Red Sox 7-2 on Saturday.

Vladimir Guerrero Jr., Bo Bichette, Cavan Biggio and Reese McGuire also went deep for the Blue Jays, who had dropped four of their last five. They blew a late 5-1 lead and lost 6-5 in Friday’s series opener.

Rafael Devers had an RBI triple for the Red Sox, who had won seven of nine.

Guerrero got Toronto’s offense going early with his major league-leading 20th homer, a two-run shot estimated at 439 feet against Nick Pivetta that left Fenway Park over the Green Monster in the first inning.

Bichette sent one even further, belting an estimated 468-foot drive out of Fenway over the Monster, going back to back after Semien’s shot.

Biggio opened the fifth with a drive into the first row of Monster seats.

Steven Matz (7-3) held the Red Sox to four hits and a run over 5 2/3 innings, striking out eight with two walks.

Pivetta (6-2) gave up a season-high six runs and allowed four — a career worst — of the Blue Jays’ homers. Tennis star Bianca Andreescu wants to be ‘an inspiration to people’ 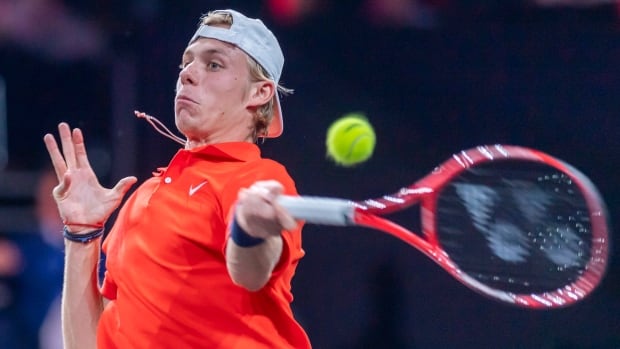 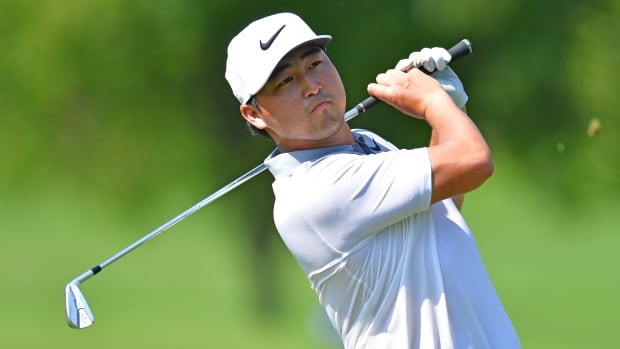