Adams, 25, made his MLB debut on June 8 and was considered the best power-hitting prospect in Toronto’s system by Baseball America. The Blue Jays drafted him in the third round in 2017.

The Nationals also recalled outfielder Yadiel Hernandez from Triple-A Rochester on Thursday. Hernandez, 33, is hitting .253 with two homers and six RBIs in 57 games with Washington in 2021. 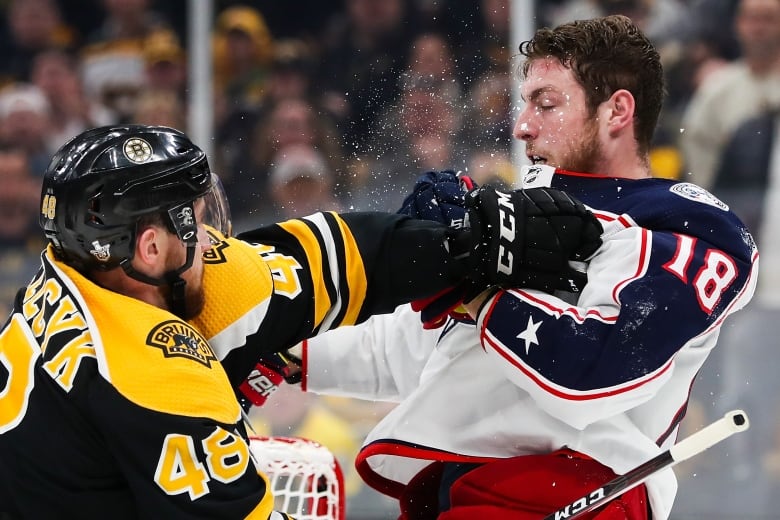 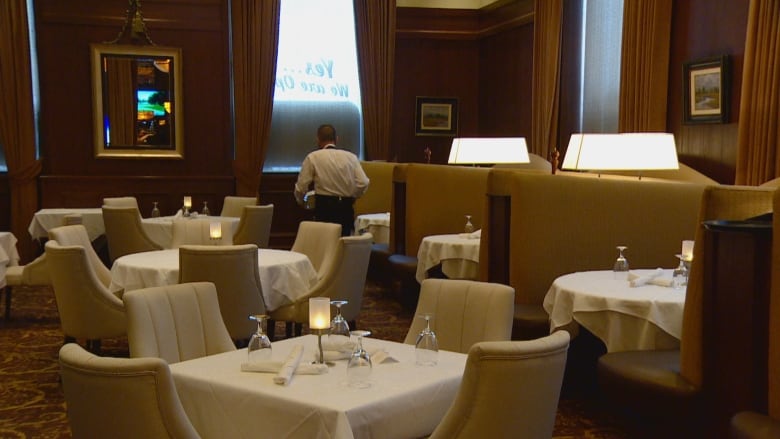 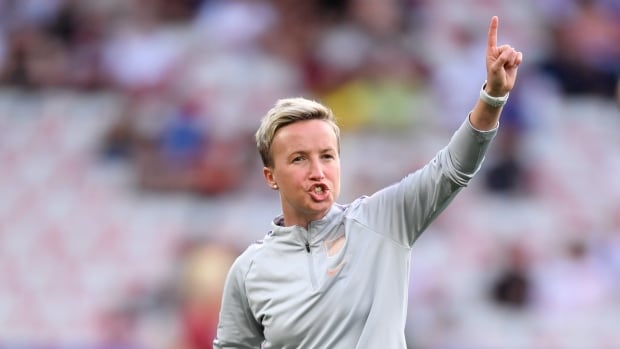