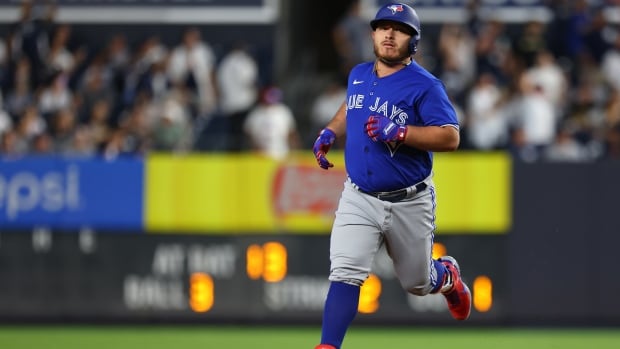 Cole (14-7) was pulled in the fourth inning with left hamstring tightness after allowing a sacrifice fly to Reese McGuire that gave the Blue Jays a 3-1 lead. After the throw from centre fielder Aaron Judge deflected off his glove, Cole motioned to the dugout and was checked out by trainer Tim Lentych.

Cole allowed three runs, two earned, and five hits in 3 2/3 innings. After striking out 15 on Wednesday against the Angels, he threw 70 pitches as Toronto put together several long at-bats against the star right-hander.

“I was sitting out there for a couple of pitches weighing the pros and cons and I just wasn’t quite sure I was going to be able to get through the inning and get some treatment on it to get back out,” Cole said after a 5-1 loss. “So unfortunately, I just had to pull the plug.”

Semien extended his career high with his 38th homer and seventh against the Yankees this year when he connected off Albert Abreu to open the fifth for a 4-1 lead. It was the sixth homer in six games for Semien, whose previous career best was 33 for Oakland in 2019.

Kirk went deep in the second off Cole and connected again in the eighth as Toronto won its sixth straight and for the ninth time in 10 games.

Lourdes Gurriel Jr. hit a go-ahead sacrifice fly in the fourth on a night when slugger Vladimir Guerrero Jr. had his career-high hitting streak stopped at 14 games.

Steven Matz (11-7) allowed one run over six innings and matched his career high for wins. He struck out six, walked none and withstood several long outs to the warning track.

Anthony Rizzo hit an RBI single for New York, which dropped its fourth straight. The Yankees remained a half-game ahead of rival Boston, which lost to Tampa Bay, for the first AL wild card. New York lost for the eighth time in 10 games since a 13-game winning streak Aug. 14-27.

Joakim Soria got a double play to end a scoreless seventh, Tim Mayza pitched the eighth and Jordan Romano finished up for the Blue Jays.

Blue Jays DH George Springer (bruised left knee) was held out of the lineup and is day-to-day. He fouled a ball off his left knee in the eighth inning Monday and was on the injured list Aug. 15-29 with a sprained left knee. 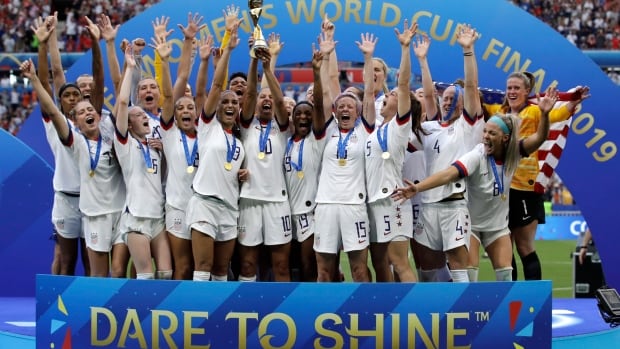 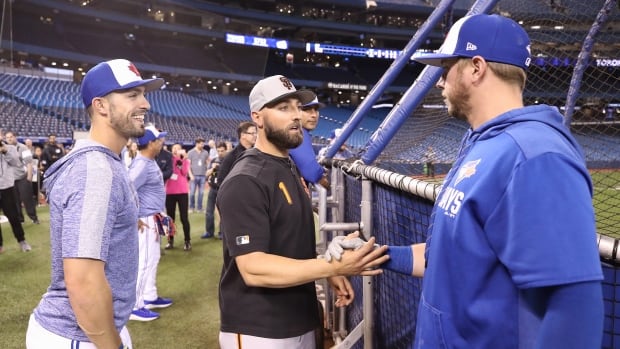