The St. Louis Blues will be without leading scorer David Perron for Game 1 of their first-round playoff series against top-seeded Colorado on Monday due to the NHL’s virus protocols.

St. Louis will, however, again have forward Vladimir Tarasenko, who was sidelined the last six games of the regular season with a lower-body injury.

Perron appeared on the league’s “players unavailable due to COVID protocol” list starting Saturday. St. Louis has two other players on the list in forward Nathan Walker and defenceman Jake Walman.

Asked if Perron was in Denver or at home in St. Louis, Blues coach Craig Berube only responded: “He’s in the NHL protocol right now.”

Can one of hockey’s top 2 teams emerge from the NHL’s toughest division? 2:23

The loss of Perron for Game 1 — his status going forward remains uncertain — is a blow to a Blues team that’s also missing defenceman Vince Dunn, who’s listed as “day-to-day” on the injury report.

Perron finished the regular season with 58 points in 56 games, becoming the first Blues player to average a point-per-game (minimum of 15 games) since Pavol Demitra in 2002-03.

“He’s a big part of our team,” defenceman Colton Parayko said of Perron. “Great player. Works hard. Puts up a lot of points. … We’ve got to make sure we put our best foot forward with the group we have here.”

Tarasenko was limited to 24 games after starting the season on injured reserve following shoulder surgery. The talented right winger had 11 goals and six assists in 2019 when the Blues captured the Stanley Cup.

“He’s got to work and skate and compete, and if he does that he’ll be fine,” Berube said. “He’s a skilled guy that has a great shot. He’ll get his looks.”

The Avalanche will have forward Brandon Saad back after the veteran missed the final 11 games with a lower-body injury. He’s one of three Avalanche players who have captured the Stanley Cup, hoisting the trophy with Chicago in 2013 and 2015.

“I feel good. Ready to go,” Saad said. “Excited here to get the playoffs started.” 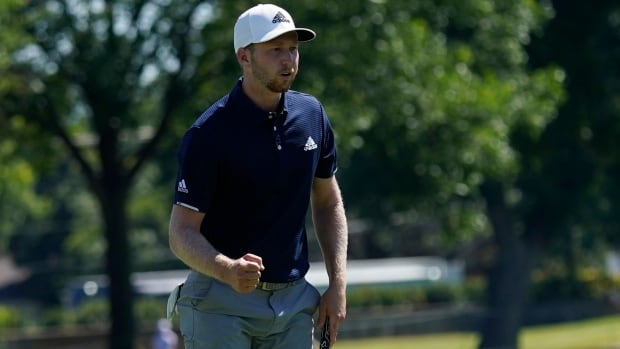 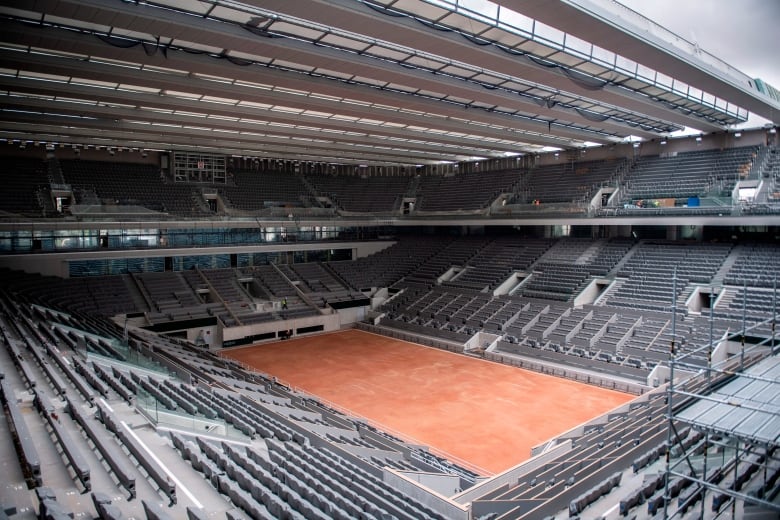