General manager Denise Dignard and head coach Lisa Thomaidis landed on a mix of experience and youth as Canada attempts to win its first Olympic basketball medal since 1936, and first ever in the women’s discipline.

The team suffered back-to-back quarter-final losses in its previous two Olympic appearances in 2012 and 2016. Now ranked fourth in the world by FIBA, the expectation is to play for a spot on the podium at the very least.

CBC Sports’ Andi Petrillo and Meghan McPeak name some athletes to watch for as Canada Basketball named their roster for the 2020 Tokyo Olympics. 2:23

But the Mission, BC., guard recently posted on social media saying she was being forced to choose between the Olympics and her breast-feeding three-month-old daughter Sophie due to the ban on families and friends in Tokyo, leaving her availability in question.

Along with Gaucher, forwards Natalie Achonwa and Miranda Ayim are set to play at their third Olympics. However, Achonwa’s status is also unclear due to a sprained right knee suffered recently in WNBA play. The 28-year-old is out indefinitely, per the Minnesota Lynx.

Ayim, 33, recently announced she would retire following the Olympics.

Rounding out the Olympic veterans on the roster are 2016 representatives Kia Nurse, Nayo Raincock-Ekunwe and Nirra Fields.

The remaining half of the roster would all make their Olympic debuts: forwards Kayla Alexander, Laeticia Amihere and Aaliyah Edwards as well as guards Bridget Carleton, Shay Colley and Shaina Pellington.

The Canadian basketball player is asking for an exception so that she can breastfeed her daughter Sophie during the Tokyo Olympics. 1:16

Three players currently ply their trade in the WNBA (Nurse, Carleton, Achonwa) while another three have significant experience in the league (Gaucher, Raincock-Ekunwe, Alexander). Fields appeared in four games with Phoenix in 2016.

Nurse, 25, made the 2019 WNBA all-star game before struggling through an injury-plagued 2020 season. But an off-season trade to the Mercury seems to have rejuvenated the Hamilton, Ont., guard, who’s averaging 10.3 points in 14 games, all as a starter, in her new digs.

Amihere, Edwards and Pellington still play NCAA basketball, with all coming off Final Four runs with their respective teams. Ayim and Colley have carved out steady careers playing overseas.

Canada Basketball also announced four alternates, a quartet of guards featuring Sami Hill, Aislinn Konig, Jamie Scott and Merissah Russell. All four played at the recent FIBA AmeriCup, where Canada finished fourth and missed out on the podium for the first time since 2007.

Given Gaucher and Achonwa’s status questions, those players may be needed more than expected.

WATCH | Canada falls to Brazil in bronze-medal game at AmeriCup:

After coming back to force double overtime, Canada couldn’t finish the deal and lost to Brazil 87-82 in Puerto Rico. 1:16

The team is currently training in Tampa, Fla. It’ll head to its pre-Games host city of Kariya City, Japan for some time before landing in Tokyo. Gaucher says the team will be in Japan for 28 days total.

Twelve teams will compete in the Olympics, divided into three groups. Canada will play its round-robin games in Group A against No. 3 Spain, No. 8 Serbia and No. 19 Korea. The top two teams in each group, plus the two best third-place teams, advance to the quarter-finals. 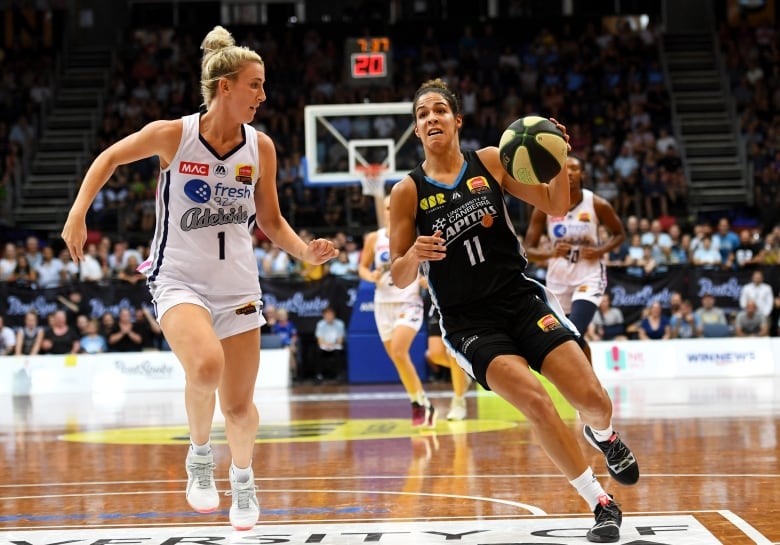 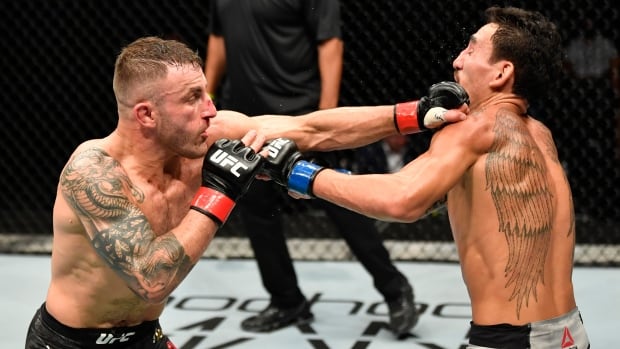 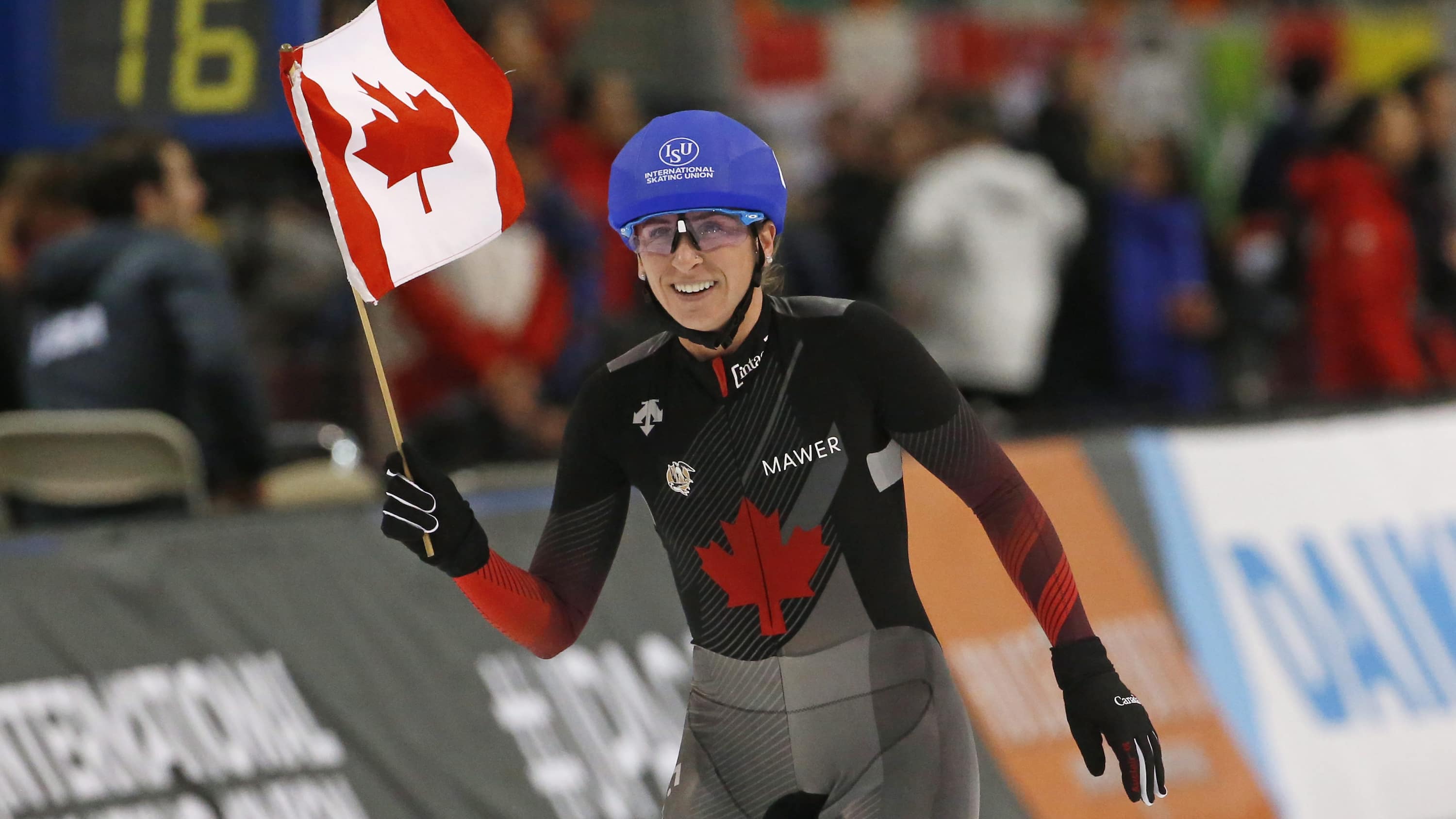