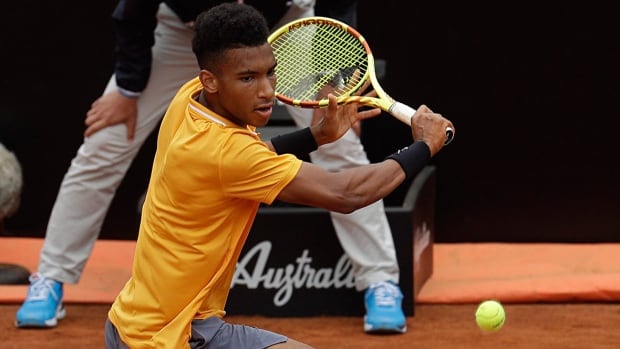 Montreal teen Felix Auger-Aliassime is through to the quarter-finals of the Lyon Open tennis tournament after posting a 7-6 (3), 7-5 win over Australia’s John Millman on Tuesday in France.

Auger-Aliassime, seeded fourth at the clay-court tournament, had 10 aces in the match and saved all five break points he faced. He had eight break-point opportunities but only converted one.

American Steve Johnson will face Auger-Aliassime in the quarter-finals. It will be the first meeting between the two players.

Auger-Aliassime, 18, improved his record on clay this year to 10-8. The main draw of the French Open begins Sunday. 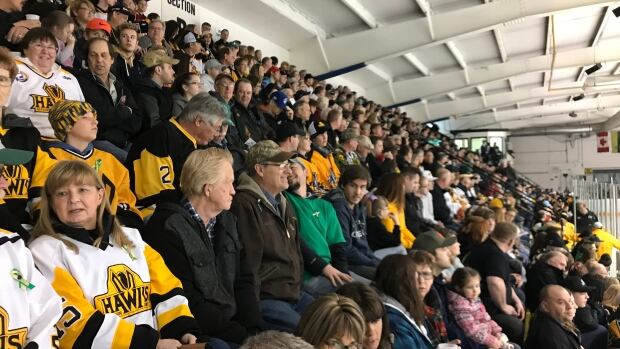 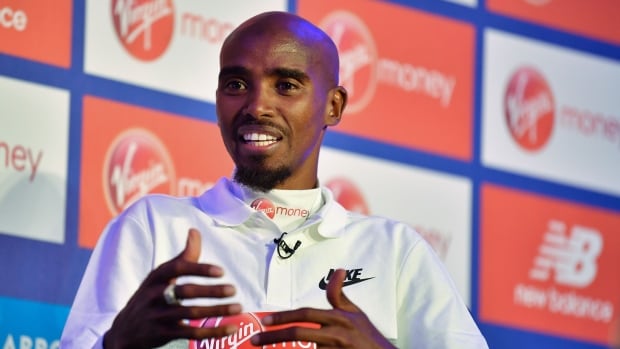 Olympian Mo Farah accused of another assault in Ethiopia 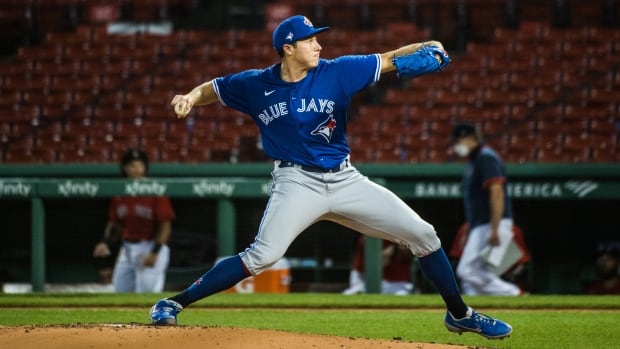