At 17, Nicholas Bennett didn’t necessarily expect to win medals at the Tokyo Paralympics.

And with his Games now complete, there were no surprise podium appearances. Instead, the Parksville, B.C., native, who has autism, achieved a much bigger goal.

“I want to show people that people like me can be taken seriously and also do what they put their mind to. As long as they have the right backing or the right support, they can basically do anything,” Bennett told CBC Sports.

Bennett may not be heading home with hardware, but he showed he’s one of the greatest S14 swimmers Canada’s ever seen.

WATCH | What you missed on Day 7 in Tokyo:

While You Were Sleeping: Medal No. 13 for Canada, Papaconstantinou returns, big blow for women’s wheelchair basketball team

Bennett lowered the national record in all four events in which he competed, qualifying for the final in three. His best finish was fifth in the 100-metre breaststroke, followed by sixth in the 200m freestyle, seventh in the 200m individual medley and ninth in the 100m butterfly.

The S14 category is reserved for those with intellectual impairments.

“Basically I’m trying to get experience on the Paralympic side. But of course, the expectation was just to try to get to one final to experience it. I wasn’t really expecting to get fifth, to be honest,” Bennett said.

As Canada’s youngest Paralympian in Tokyo, Bennett was there for the experience as much as the results.

“It’s actually kind of an honour to be the youngest,” he said.

While he won four medals at the 2019 Parapan Am Games, including three gold, the Paralympics are a different beast entirely.

Bennett hopes to use Tokyo as a launching pad for Games to come, including Paris in three years.

“My coach wants me to hit the podium in 2024 when I’m a little bit bigger, when I’m actually done going through this weird stage of being a teenager,” Bennett said.

Moments before race stand out

Tokyo was about experiences, then, including living in an apartment with five of his teammates who were able to share experiences from past Paralympics.

Bennett said he’s spoken some to Canadian swimmer Danielle Dorris, who won silver in Tokyo after debuting at 13 years old in Rio.

But there’s one moment he says he won’t forget.

“Just that little excitement part before you dive in will stick with me for a while just because — I don’t know how to explain it without totally feeling it,” Bennett said.

In those few seconds, Bennett said he’s reviewing the race plan in his mind one last time.

“Just reminding myself of every little thing I’ve been through just to reach [this] point. What did I do this morning to make myself better?”

During the pandemic, Bennett had to get creative in training ahead of the Paralympics. From roughly March through August of 2020, there was no indoor pool available to him. Instead, he took to the open waters – sometimes on his own, occasionally with a friend.

Tokyo marked Bennett’s first meet in two years, but he said it didn’t take long to return to his competitive nature.

That led to four top-10 finishes, a wealth of experience and a solid base ahead of the 2024 Paralympics.

Most importantly, it sent a message.

“People like me just need a lot of support and they can basically do anything they want.” 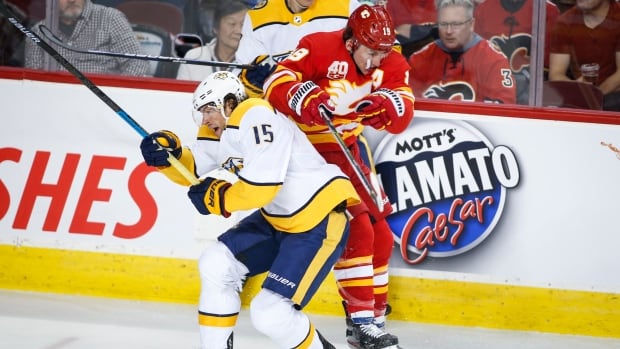 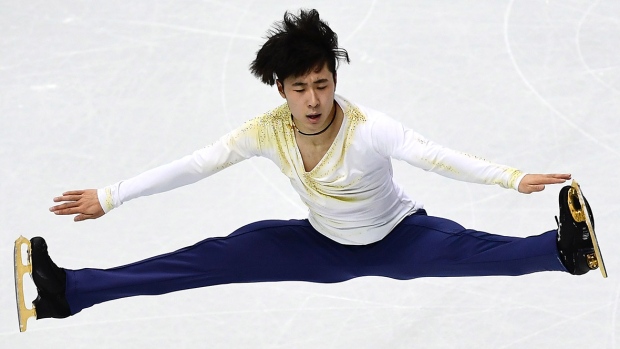