Canadian golfers are having a big year

If you can get past the fact that the sport is currently illegal in the country’s most populous province, this is a pretty good time for Canadian golf. Consider these recent happenings:

Mike Weir picked up his first win on the senior tour. The 2003 Masters champ took advantage of co-leader John Daly’s double bogey on 18 yesterday in Texas to earn his first title on the PGA Tour Champions — the 50-and-over circuit that Weir became eligible to play on last year. This is Weir’s first pro victory since he won a PGA Tour stop in 2007.

Brooke Henderson won her 10th title. The 23-year-old padded her Canadian record with her one-shot victory at the LA Open on April 24. Henderson’s 10 career wins put her two ahead of Weir, George Knudson and Sandra Post for the most by a Canadian on either the PGA or LPGA Tour. She’s now fifth in the women’s world rankings.

Corey Conners continues to have a strong year. Canada’s best men’s golfer has been on a roll for two solid months now. In his last six stroke-play events, Conners has four top-eight finishes, a 14th and a 21st. That includes a tie for eighth place at the Masters, a seventh at the Players Championship (“the fifth major”) and a third at the respected Arnold Palmer Invitational. Conners is up to 37th in the official world rankings — 17 spots higher than at the end of 2020 — and that’s probably underselling him. Data Golf’s statistical model rates him 10th in the world.

This bodes well for Canada’s chances at the Tokyo Olympics, where Conners and (especially) Henderson should be medal contenders in their 60-player tournaments. Mackenzie Hughes (the 55th-ranked men’s player) should get in too, and Alena Sharp (116th in the women’s rankings) also has a good chance due to limits on how many golfers each country is allowed to send.

Daly went into the water on 18 while Weir hit a beautiful approach on the same hole before tapping in to win the Insperity Invitational. 1:40

The curling season is coming to a depressing end. The women’s world championship, which is the final event in the Calgary bubble, ran into trouble before it even started when two German players tested positive for the coronavirus. The tournament opened Friday as scheduled (with Germany playing shorthanded), but another crisis hit Sunday when four members of the broadcast team tested positive. Three more tested positive today. So far, this has resulted in one draw being postponed and nothing being televised for two days and counting. Adding to the gloominess, Canada is off to a horrible start. Kerri Einarson’s rink lost 6-2 today to the Germans (still playing with only three curlers) to fall to an unimaginable 1-5 for the tournament. That puts them in a tie for 12th out of 14 teams in the round robin. Only the top six make the playoffs, so Canada probably has to run the table to even have a hope of advancing.

Canada’s Olympic divers are making a splash. Or, actually, barely a splash at all. They won a medal of each colour over the weekend at the Diving World Cup in Tokyo — a key pre-Olympic meet. On Sunday, Meaghan Benfeito and Caeli McKay won gold in the women’s 10-metre synchronized event. On Saturday, Jennifer Abel and Melissa Citrini-Beaulieu took silver in the women’s 3m synchro, while Vincent Riendeau and Nathan Zsombor-Murray grabbed bronze in the men’s 10m synchro, clinching an Olympic spot in the process. Next, Abel will go for an individual medal in the women’s 3m — the event she won bronze in at the 2012 Olympics. She placed third in the semifinals earlier today in Tokyo, and fellow Zsombor-Murray did the same in the men’s 10m. Watch their finals live Tuesday starting at 2:45 a.m. ET here.

And in case you missed it…

A few other things from the weekend that you should know about:

Andre De Grasse and Melissa Bishop-Nriagu ran good races. On Friday, De Grasse clocked 10.05 seconds to place second in the 100 metres at the North Florida Invitational in his training home of Jacksonville. American Trayvon Bromell won in 9.88 — the top time in the world this year. De Grasse ran a 9.99 in his season opener on April 17. On Sunday, Bishop-Nriagu secured her spot in the Olympic 800 metres by running a half second under the qualifying time of 1:59.50 to win her race at a meet in California. Bishop won silver in the 800 at the 2015 world championships and finished fourth at the 2016 Olympics, where she ran a Canadian record 1:57.02. Tokyo will be her first Olympics since having her first child in 2018.

The finals of two big women’s soccer tournaments are set. After defeating Bayern Munich and Paris Saint-Germain, respectively, in the semifinals, Chelsea and Barcelona will play for the Women’s Champions League title on May 16. The only Canadian on either roster is Chelsea midfielder Jessie Fleming, who didn’t play in either leg of the semifinal win over Bayern. French club Lyon, which won the last five titles and featured Canadian Kadeisha Buchanan as a starting defender, lost to PSG in the quarter-finals after going through a coronavirus outbreak. On this side of the pond, Canadian national team captain Christine Sinclair will play in the National Women’s Soccer League’s Challenge Cup final after her Portland Thorns FC won their division with a 3-0-1 record. Their opponent in Saturday’s title match is NJ/NY Gotham FC.

Four Canadians ended up getting picked in the NFL draft. Not quite the five or six we expected, but still enough to tie the Canadian record. Defensive back Jevon Holland went early in the second round to Miami, fellow DB Benjamin St-Juste in the third round to Washington, receiver Josh Palmer in the third to the Chargers, and running back Chuba Hubbard (the 2019 NCAA rushing champion) in the fourth to Carolina. Offensive lineman Alaric Jackson and linebacker Amen Ogbongbeminga went undrafted, though both were quickly snapped up as free agents by L.A. teams. Ogbongbeminga signed with the Chargers, and Jackson with the Rams. 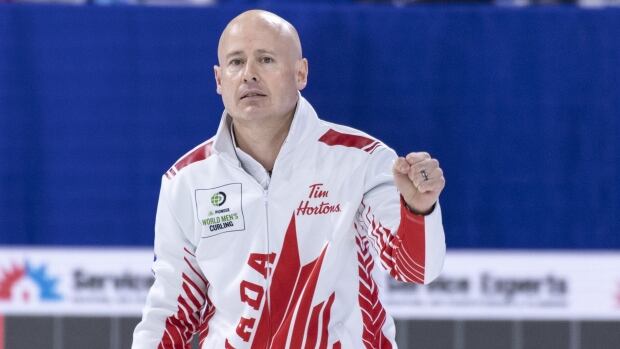 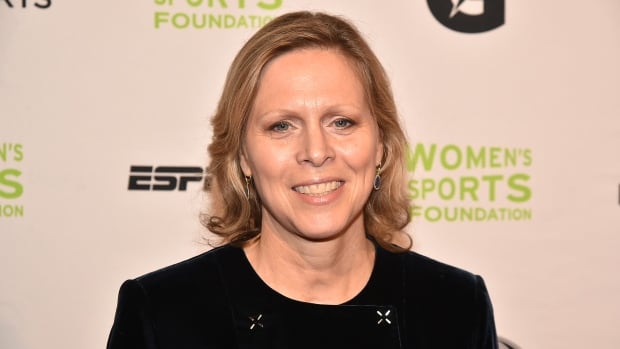 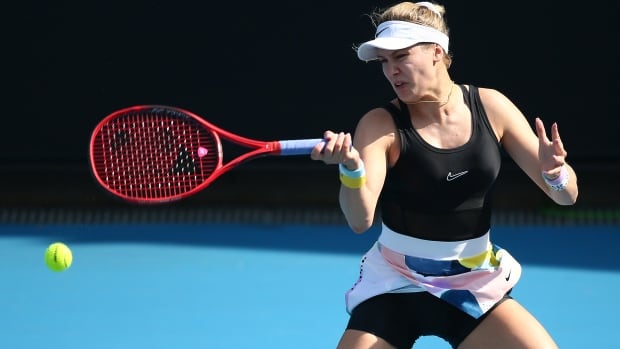