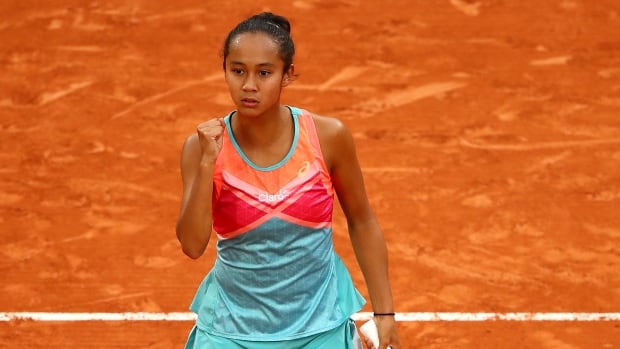 Canada’s Leylah Annie Fernandez is heading to the second round of the Serbia Open.

Fernandez, from Laval, Que., beat Polona Hercog of Slovenia 7-5, 6-1 in the opening round of the WTA Tour clay-court event on Monday.

The result snapped a run of two tournaments in a row in which Fernandez dropped her opening match.

Fernandez, ranked 69th in the world, saved six of seven break points she faced. The Canadian converted on seven of her 14 break-point opportunities against Hercog, the world No. 73.

The 18-year-old Fernandez is now 2-0 against Hercog, with the Canadian also winning on clay last year in the second round of the French Open.

Fernandez will face the winner of a match between Viktoriya Tomova of Bulgaria and Lola Radivojevic of Serbia in the second round.

The winner of the award — which honours players who have represented their country with distinction, demonstrated exceptional courage on the court and shown outstanding commitment to their team at the Billie Jean King Cup — was decided by a public vote. 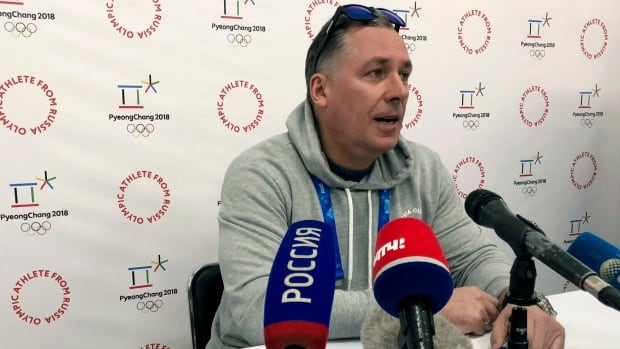 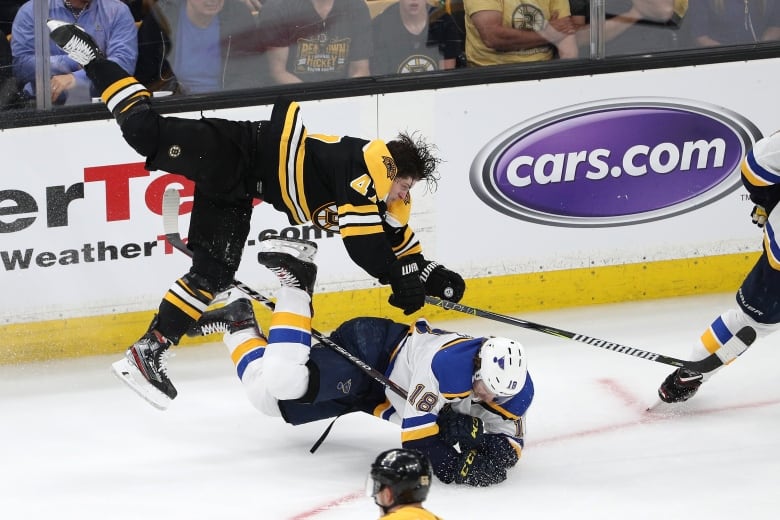 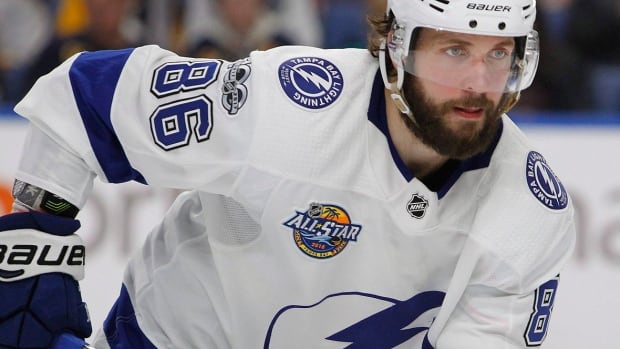