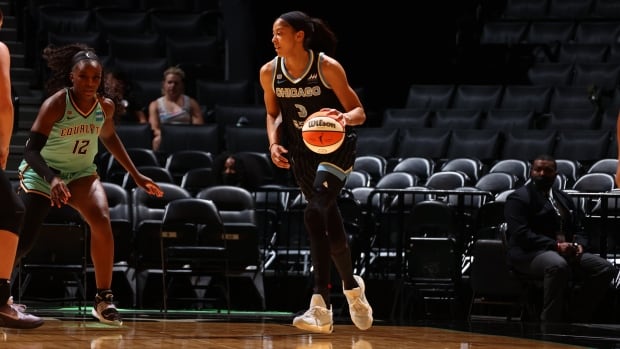 Candace Parker had 23 points, 12 rebounds and six assists to lead the Chicago Sky to a 92-72 win over the New York Liberty on Tuesday night.

The Sky improved to 7-0 with Parker in the lineup this season. She missed seven games with an ankle injury before returning and steadying a struggling Chicago offense.

Chicago led 25-20 in the second quarter before Parker sparked a 23-12 burst to close the half. She had nine points, six rebounds and three assists during the game-changing spurt. The former MVP, who is playing her first season in her hometown of Chicago, finished the half with 14 points and 10 rebounds.

The Sky opened the third quarter with a 7-2 run and never looked back.

The teams will meet again on Thursday.

Brionna Jones had a career-high 26 points, DeWanna Bonner scored 14 of her 25 points in the third quarter, and the Connecticut Sun beat the Dallas Wings 80-70 on Tuesday night to snap a three-game losing streak.

Connecticut (9-5) won for the first time this season without Jonquel Jones, who is playing for Bosnia and Herzegovina in the FIBA European Championships.

Bonner also had 13 rebounds and six assists. Kaila Charles recorded her first double-double with 12 points and a career-high 12 rebounds, and Jasmine Thomas scored 11 for the Sun. 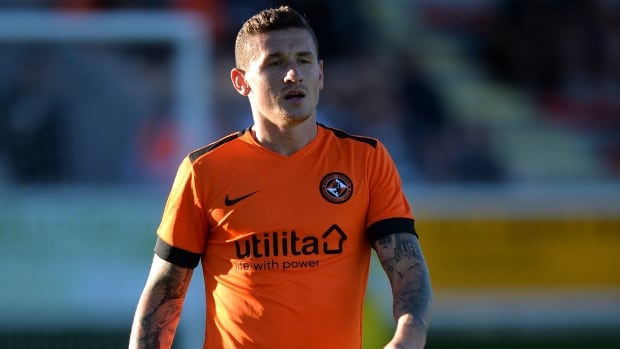