CF Montreal is closing its supporters section indefinitely following what the club calls a “rash of incidents” that include violence, intimidation and unauthorized pyrotechnics.

The club issued a statement Wednesday saying the Ultras Montreal 2002 and affiliated groups are banned from Stade Saputo and all official team activities beginning Sept. 11, when Montreal (8-7-7) hosts Nashville SC.

The club says TFC responded by requesting an exemption to an MLS policy calling for it to provide away tickets for Montreal fans to attend a game in Toronto on Oct. 23.

The club says the league has indicated action could be taken against CF Montreal and its fans if “this type of behaviour continues.” 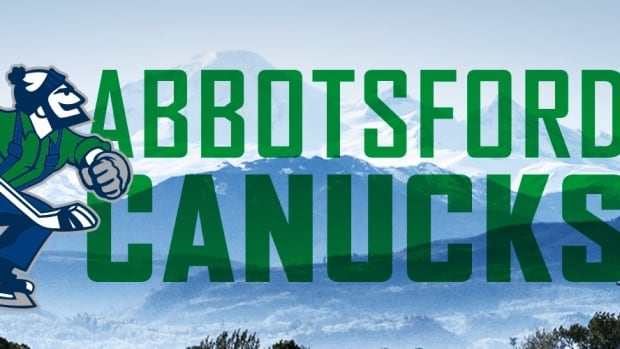 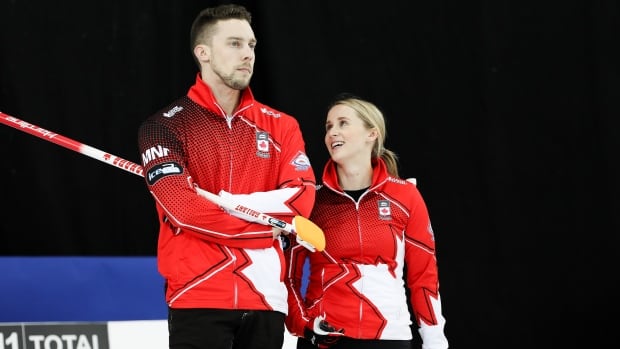 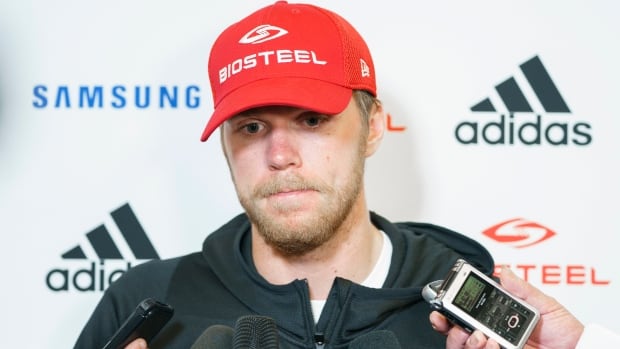 Connor McDavid ‘working towards’ being ready for training camp