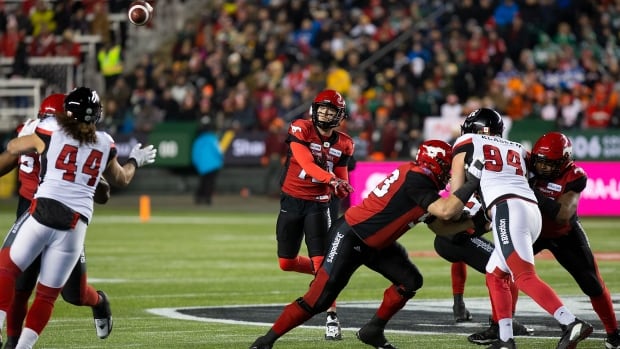 CFL head coaches will have the opportunity this season to launch two challenges in a game.

The league’s board of governors accepted a recommendation Wednesday from the CFL’s rules committee that if a coach’s first challenge is successful, he gets to issue a second in the same game. Last season, coaches had just one challenge per contest.

The governors also accepted a proposal that the command centre be able to upgrade a 15-yard roughing-the-passer penalty to 25 yards for a direct blow to a quarterback’s head or neck with the helmet. The defender must have had a clear view of the quarterback and there must be no mitigating circumstances on the play like the QB ducking.

The command centre will also be allowed to help game officials with called and non-called roughing-the-passer penalties. That includes instances where an obvious call was missed because a referee’s view was blocked.

Other rule changes that were accepted

— A 10-yard objectionable conduct call will be made for diving.

— The command centre can upgrade spearing to a 25-yard penalty when a defender delivers a blow with the top of his helmet and has a clear view of the opponent. Also, there can’t be any mitigating circumstances such as the opponent ducking his head.

— A player receiving two 25-yard penalties in a game will now be disqualified.

— A kicked or thrown football will remain live instead of becoming a dead ball when it touches a goal-post ribbon.

— The command centre can assist on-field officials in calling penalties when the injury spotter has intervened in a player-safety situation.

— The command centre can help field officials with called and non-called roughing-the-kicker penalties.

— The stipulation that a defender be allowed to contact a kicker’s plant leg without penalty if the defender has touched the ball before contact has been removed.

— Now, the definition of spearing is when a player uses the top of his helmet as the primary contact point to deliver a blow.

— The use of three or more wedge blockers on kicking plays is illegal.

— A defensive player can no longer deliver a forcible blow to the long snapper while the snapper’s head is down and he’s in a vulnerable position.

All of the accepted recommendations will be enforced starting this season. 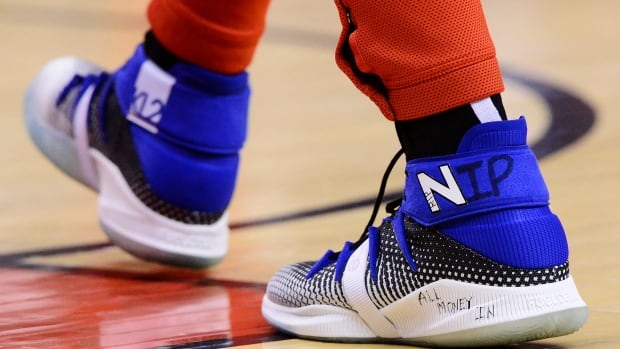 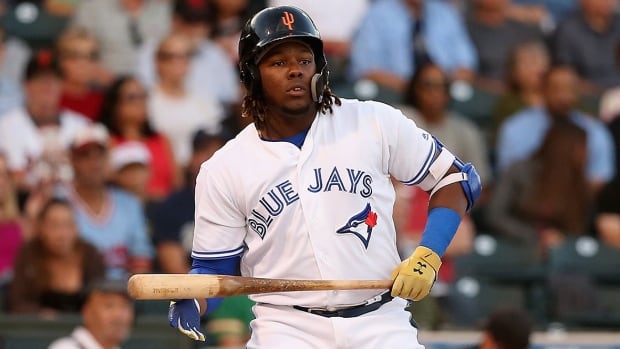 6 big things to know for the new baseball season 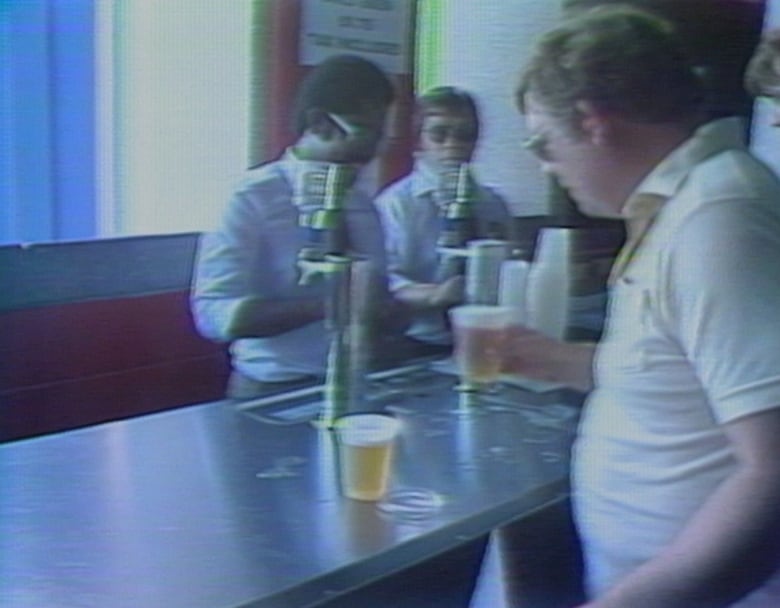