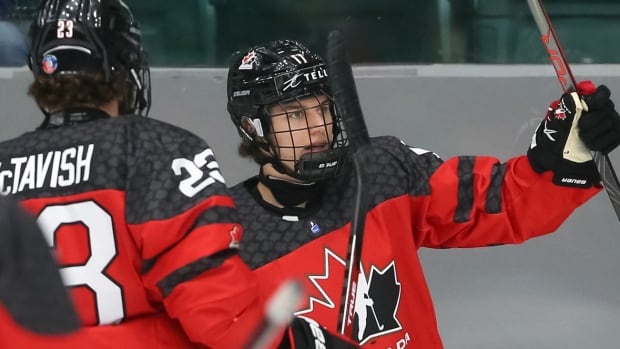 Connor Bedard had two goals and three assists and Dylan Guenther also scored twice as Canada hammered the Czech Republic 10-3 in quarter-final action Monday at the under-18 men’s hockey championship.

Benjamin Gaudreau made 29 saves for Canada.

Canada had to wait until Monday’s other quarter-finals were complete before finding out its semifinal opponent. Finland was scheduled to face Switzerland, followed by a game between the host United States and Sweden. 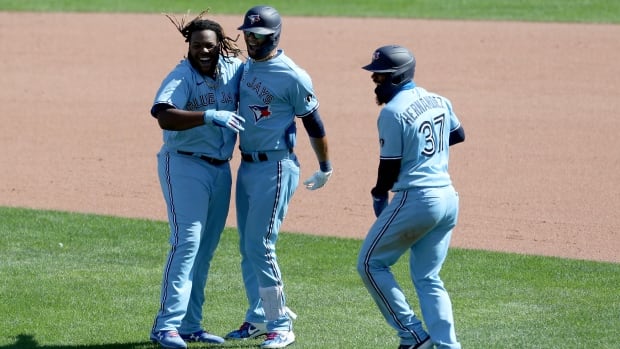 Blue Jays walk off Phillies in 1st game of doubleheader 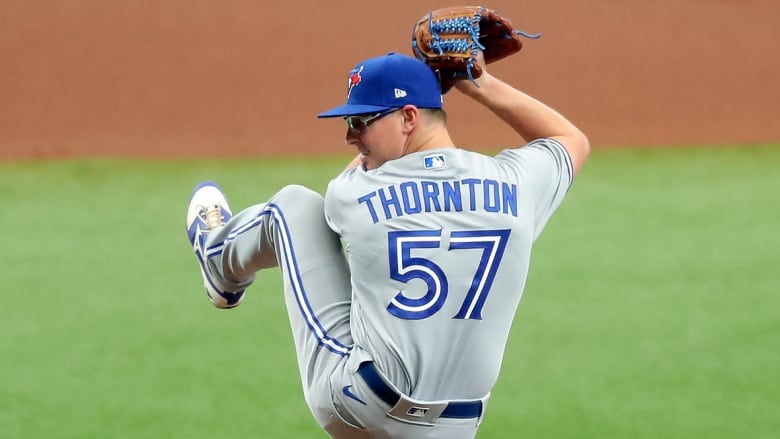 Jays’ Shoemaker out with lat strain, Pearson to get 2nd opinion on elbow injury 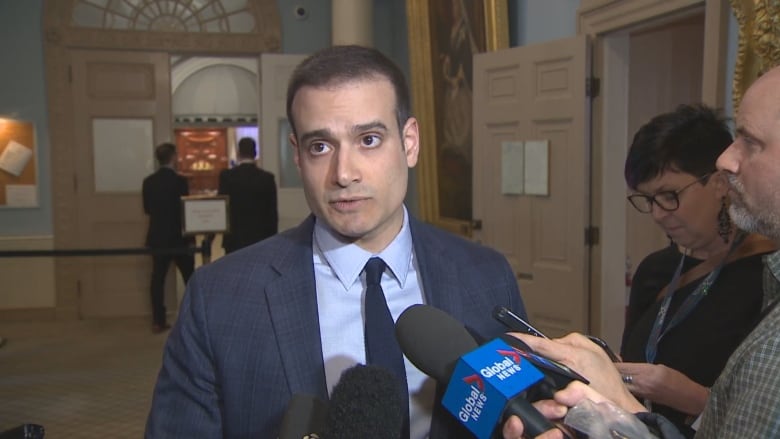