Canada’s Kerri Einarson won a second straight game at the women’s world curling championship with a 10-4 victory Tuesday over Italy.

At 3-5, the host country still faces an uphill climb to be among Friday’s six teams advancing to the qualification round.

Join Colleen Jones and Devin Heroux for ‘That Curling Show’ next Friday and Saturday at 7:30 p.m. ET and Sunday at 2 p.m. ET at on CBC Olympics Twitter, CBC Olympics Facebook, and CBC Sports YouTube.

Einarson was to face Scotland in Tuesday evening’s draw. Canada downed both South Korea and the Italians after starting the championship 1-5.

The top six teams at the world championship also qualify their countries to compete in women’s curling in the 2022 Winter Olympics in Beijing.

The rest of the Olympic field will be determined by a qualifying tournament in December.

The Canadian contingency joins That Curling Show to discuss their incredible success inside the bubble, the upcoming competition and how they’re maintaining their focus. 50:00 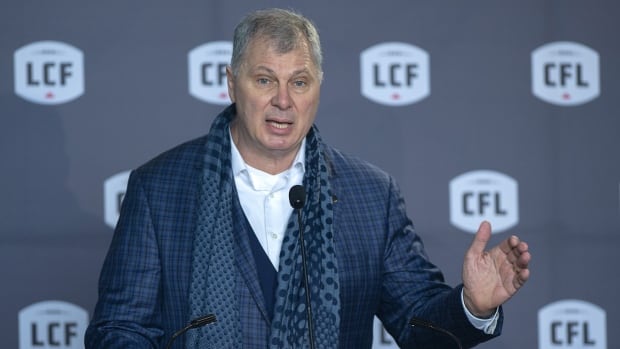 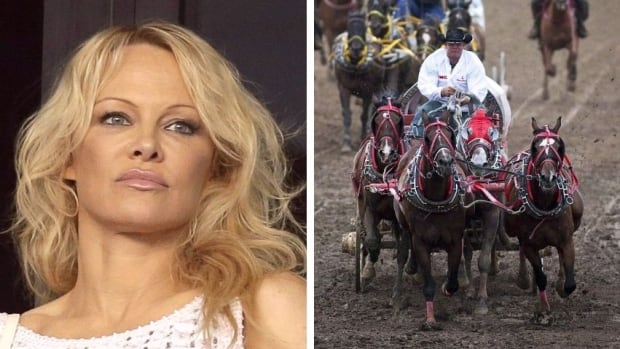 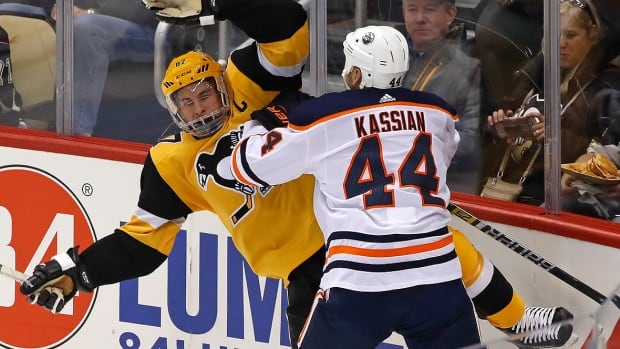