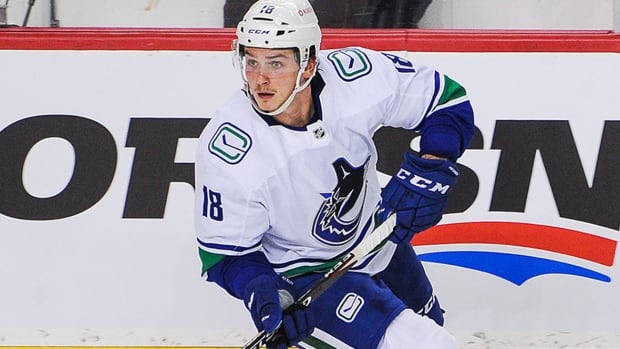 Virtanen, 25, was released by the Canucks in July following an allegation of sexual misconduct against the former first-round draft pick.

A civil lawsuit filed in May in Kelowna, B.C., claims Virtanen sexually assaulted a woman in a West Vancouver hotel room in September 2017.

The native of Langley, B.C., has denied the allegations.

Virtanen registered five points (all goals) in 38 games in 2020-21, his sixth season with the Canucks. 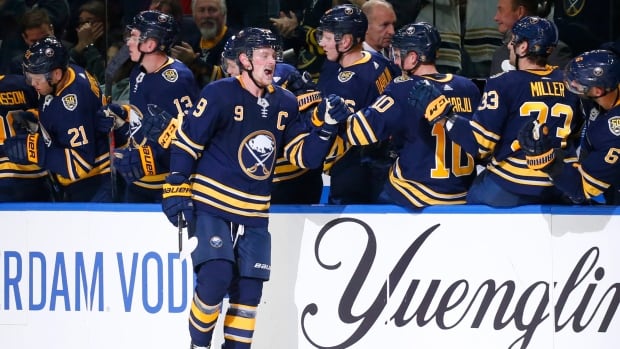 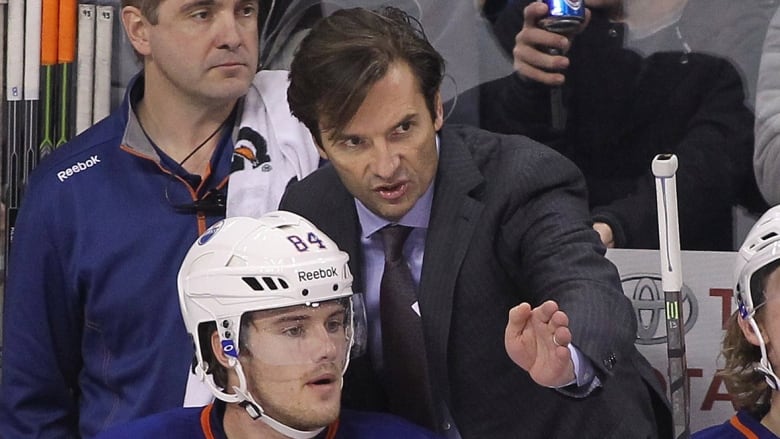 Dallas Eakins rediscovers groove behind bench after mistakes with Oilers 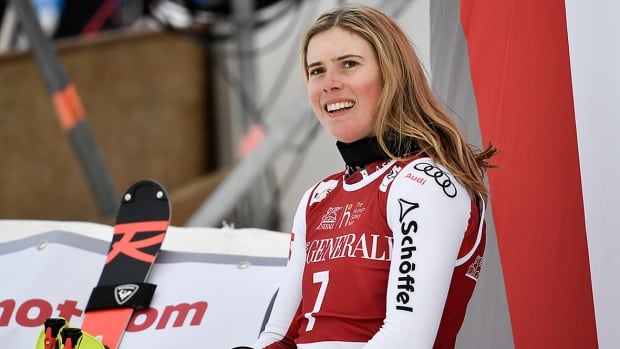