Some nurses in Japan are incensed at a request from Tokyo Olympic organizers to have 500 of them dispatched to help with the Games. They say they’re already near the breaking point dealing with the coronavirus pandemic.

Olympic officials have said they will need 10,000 medical workers to staff the games, and the request for more nurses comes amid a new spike in the virus with Tokyo and Osaka under a state of emergency.

“Beyond feeling anger, I was stunned at the insensitivity,” Mikito Ikeda, a nurse in Nagoya in central Japan, told the Associated Press. “It shows how human life is being taken lightly.”

The appeal for more nurses is typical of the impromptu changes coming almost daily as organizers and the International Olympic Committee try to pull off the games during a pandemic.

The Olympics are scheduled to open July 23, entailing the entry into Japan — where international borders have been virtually sealed for a year — of 15,000 Olympic and Paralympic athletes and thousands of other officials, judges, sponsors, media and broadcasters.

In a statement from the Japan Federation of Medical Workers’ Unions, secretary general Susumu Morita said the focus should be on the pandemic, not the Olympics.

“We must definitely stop the proposal to send as Olympic volunteers those nurses, tasked with protecting the fight against the serious coronavirus pandemic,” Morita said.

“I am extremely infuriated by the insistence of pursuing the Olympics despite the risk to patients’ and nurses’ health and lives.”

A protest message saying that nurses were opposed to holding the Olympics went viral on Japanese Twitter recently, being retweeted hundreds of thousands of times.

Even before the pandemic, Japanese nurses were overworked and poorly paid compared with their counterparts in the United States or Britain.

Nursing is not only physically taxing but also emotionally draining, said Ikeda, who has been a nurse for 10 years. He said many nurses worry about getting infected themselves, with vaccination rates in Japan reported at only one to two per cent.

“It’s hard for any hospital to go without even one nurse, and they want 500,” Ikeda said. “Why do they think that’s even possible?”

The British Medical Journal last month said that Japan should “reconsider” holding the Olympics, arguing that “international mass gathering events … are still neither safe nor secure.”

Haruo Ozaki, chairman of the Tokyo Medical Association, has said it will be “extremely difficult” to hold the Olympics because of the new variants that are spreading.

He also explained that Japan’s medical community has been stretched while treating coronavirus patients and doing the vaccine rollout.

“We have heard enough of the spiritual argument about wanting the games,” he said. “It is extremely difficult to hold the Games without increasing infections, both within and outside Japan.”

Japanese Prime Minister Yoshihide Suga suggested that nurses who have quit their jobs could help with the Olympics, although some resignations are tied to the stressful work dealing with coronavirus patients.

“I hear many are taking time off, and so it should be possible,” Suga said last week, in a widely criticized remark.

Athletes will operate in a “bubble” at the Olympics, housed in the Athletes’ Village on Tokyo Bay and moved around in designated buses to venues and training areas. Hundreds of rooms are also reportedly being set up outside the village to take in those who fall ill.

Organizers will require daily testing for athletes and other participants, a momentous task for medical staff. It also contrasts with how little testing is being done for the Japanese public.

Public opinion surveys show up to 80 per cent of the Japanese want the Olympics cancelled or postponed again. Much of the bill for holding the Olympics, estimated officially at $15.4 billion US, falls on Japanese taxpayers.

“The situation is extremely serious,” opposition lawmaker Tomoko Tamura said recently. “Nurses don’t know how they can possibly take care of this situation. It is physically impossible.”

CBC Sports’ Scott Russell explains the updated protocols that will be enforced to protect athletes and organizers at the Tokyo 2020 Olympics. 4:32 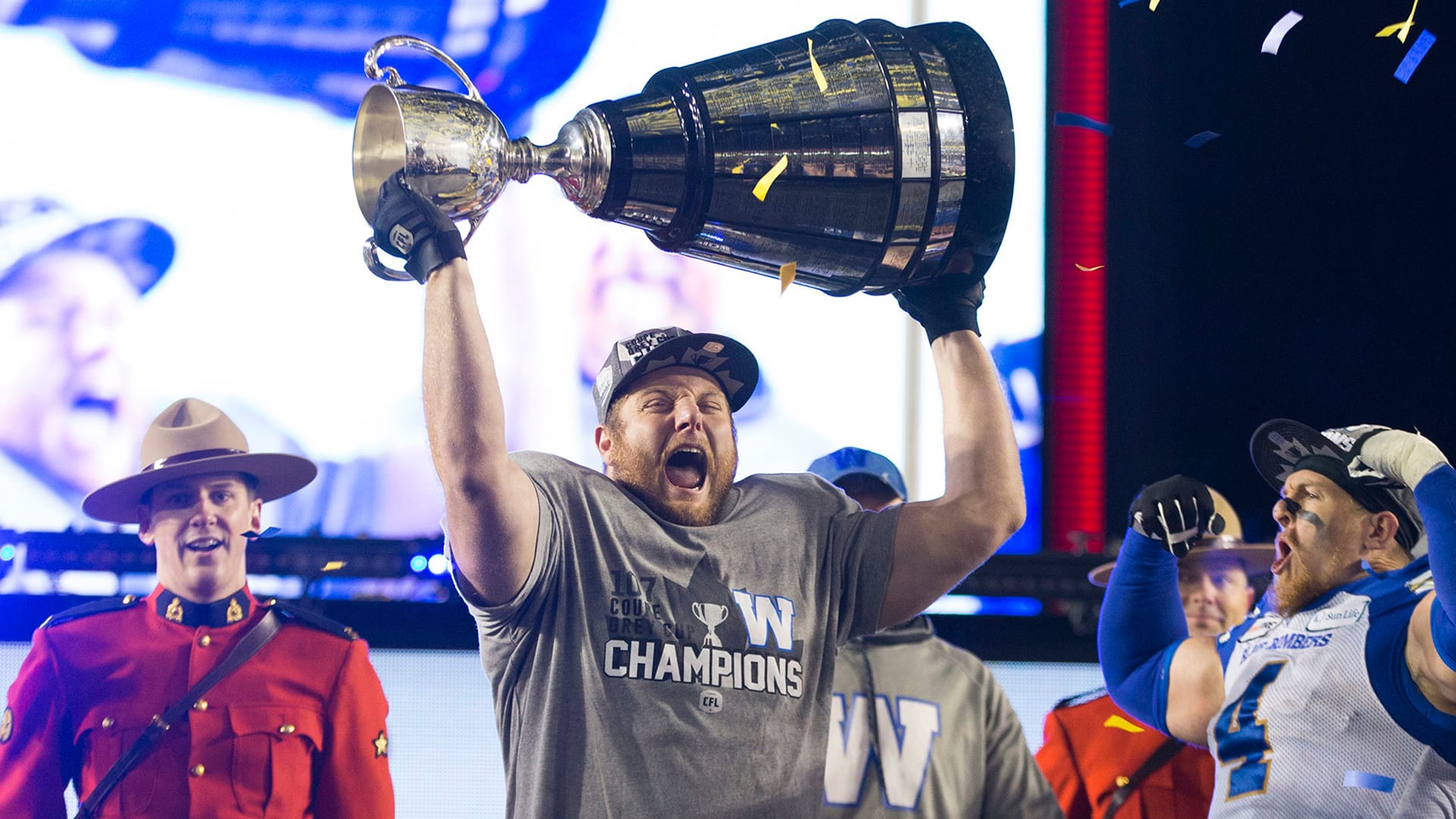 CFL dismisses report its 2021 and ’22 seasons might be cancelled 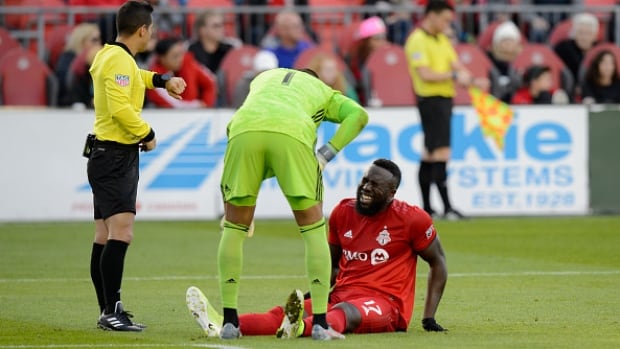 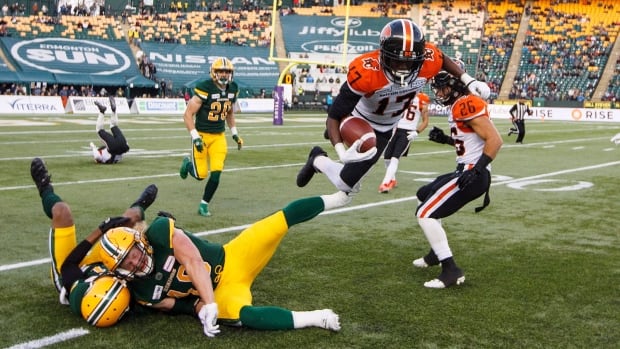