Fernandez, ranked 72nd in the world, was about to have her fifth match-point opportunity against the 87th-ranked Stojanovic when some of the lights went out at the indoor hard-court facility.

Stojanovic, with serve and trailing 5-4 in the third set, came back from the 13-minute delay to win a long point. But Fernandez won the next two points to finally put an end to a match that lasted two hours 46 minutes.

“I think it was just trying to trick myself that it wasn’t match point for me, that I wasn’t up in the third set,” Fernandez said of her attitude after the lights went off. “It was more, let’s earn this point, thinking it’s 0-0 or that I’m down in a set trying to get back into it. Just fight for every point.”

“Honestly very proud of myself that I was able to push through the nerves of this match,” Fernandez said. “I knew it was not going to be easy.”

It was the second long match in a row for Fernandez, who needed two hours 34 minutes to beat Olga Danilovic 7-5, 4-6, 6-4 in the opener yesterday.

Fernandez is in the midst of a promising year, having won her first career WTA Tour title last month in Mexico.

“It’s definitely a big confidence boost. It helps a lot,” she said. “It wasn’t an easy start of the year for me but I kept training, kept improving and I was happy to get my first title a few weeks ago in Mexico. And here to be playing for my country, getting those emotions, the support from my teammates … from our country was tremendously helpful. Just to win this weekend was great for my upcoming season.”

Canada advances to next year’s qualifiers, where a win would secure a berth in the 2022 Billie Jean King Cup Finals.

The Billie Jean King Cup is the new name for the Fed Cup — the top international team tournament in women’s tennis. 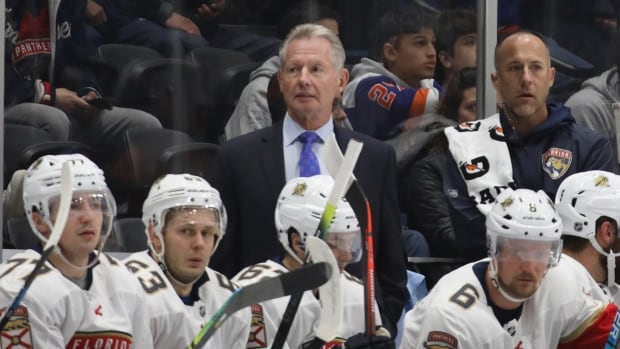 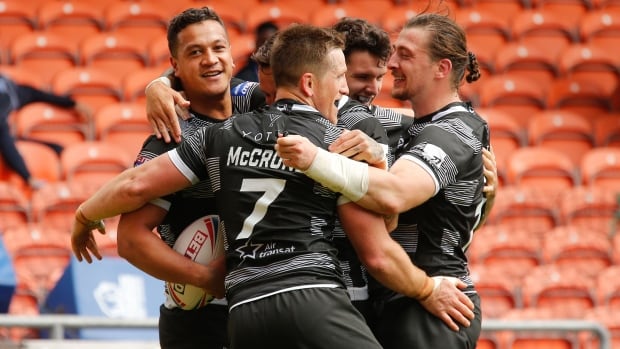 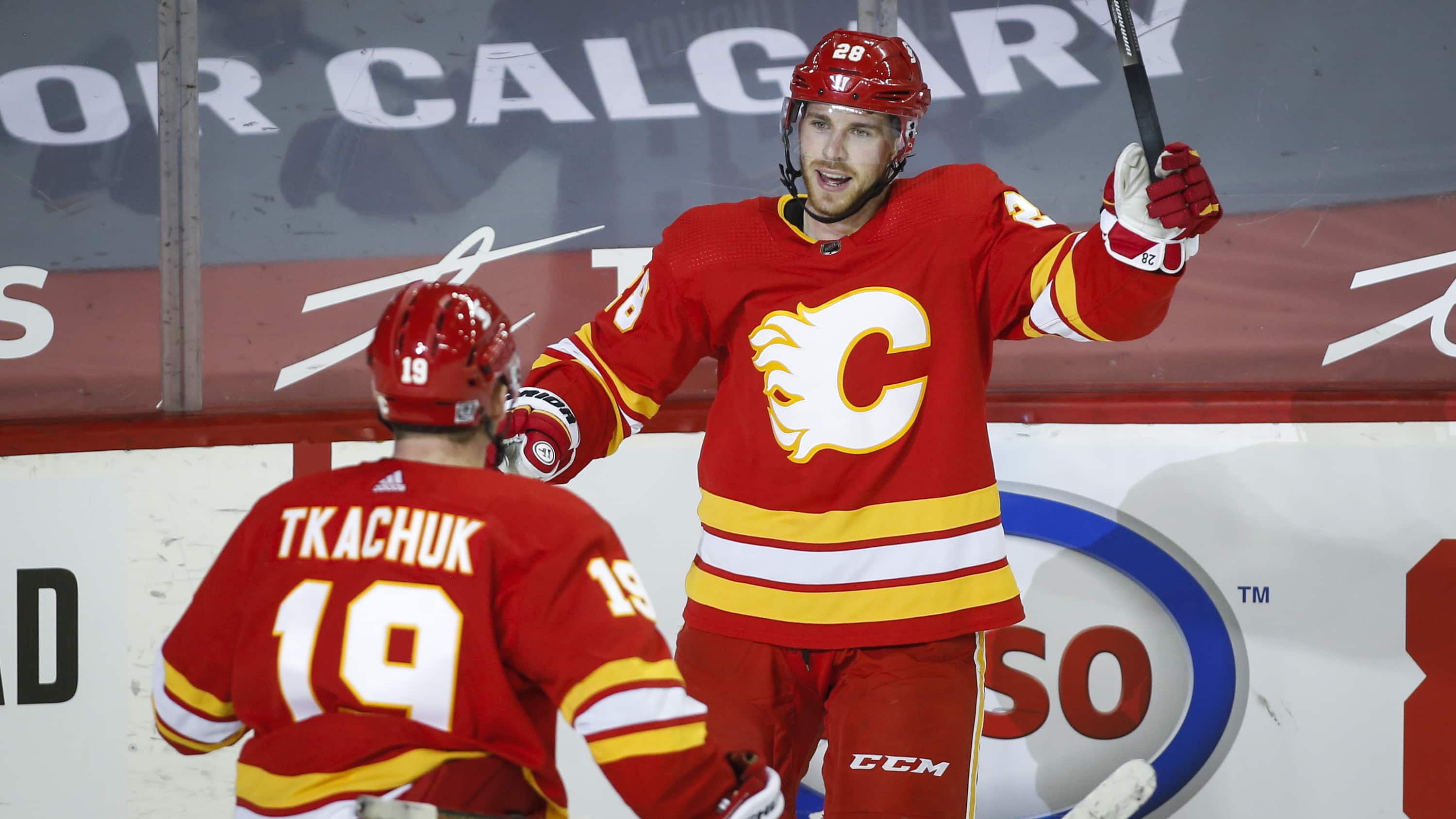