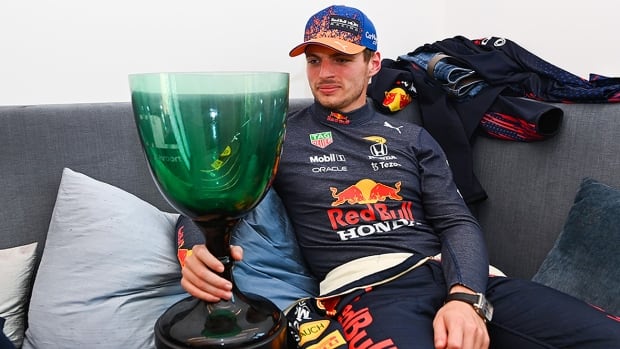 Max Verstappen thrilled his home crowd by winning the Netherlands Grand Prix in style Sunday to reclaim the Formula One championship lead from Lewis Hamilton.

The Red Bull driver’s leading seventh win of the season and 17th of his career moved him three points ahead of the defending champion, who finished second but softened the blow with a bonus point for fastest lap.

Verstappen’s winning margin of 21 seconds over Hamilton was exaggerated because the British driver had to pit again to wrestle back the bonus point from Bottas. A rare blip by Mercedes saw Bottas told to abort his bid for fastest lap, but it was too late and forced Hamilton to retrieve it.

After the race a jubilant Verstappen grabbed a Dutch flag and lifted it high toward his adoring fans as they celebrated together.

“As you can hear, it is incredible because the expectations were high and it’s never easy to fulfil that,” Verstappen said. “But I’m so happy to win here and to take the lead as well in the championship. It’s just an amazing day with the whole crowd. Incredible.”

Verstappen’s devoted home fans created a brilliant atmosphere during the race, turning the stands by the seaside town into an orange sea of bodies. Orange flares were lit, and feet were stamped as Verstappen turned to the crowd with a clenched fist after a clinical drive.

Verstappen started from pole position for a season-leading seventh time, and sixth in the past seven races, courtesy of a brilliant qualifying session.

Hamilton and Bottas were just behind. Verstappen made a great start to pull clear of them on the speedy 4.3-kilometre Zandvoort with its high-banking corners.

“The start was very important, I think we did that well,” he said. “Mercedes tried to make it difficult for us, but we countered them all the time really well. We can be pleased with the whole team performance.”

With Red Bull having more pace, Mercedes tried to exert pressure with strategy.

Hamilton changed tires on Lap 21, with Red Bull covering that move by bringing Verstappen in straight away. He came out about two seconds ahead of Hamilton, leaving Bottas in the lead.

“It’s going to be critical to catch and pass [Bottas],” the Red Bull team told Verstappen on the radio.

They roared when Verstappen overtook Bottas on Lap 31, with Hamilton passing Bottas to move 1.5 seconds behind Verstappen at the halfway point.

Mercedes brought Hamilton in for a second tire change on Lap 40 in a bid to undercut Red Bull. It didn’t work, as Red Bull’s slick stop one lap later put Verstappen three seconds ahead.

“Doesn’t seem to be an advantage, [Red Bull] called our bluff,” a frustrated Hamilton said. “They’re just so fast.”

Hamilton disagreed with a team order on Lap 55 to preserve the tires rather than risk damaging them by chasing too hard.

“What, and don’t race?” asked Hamilton, who got the go-ahead to continue.

But he couldn’t get close enough to attack Verstappen, who coasted home to rapturous celebrations from his Orange Army.

Verstappen will look to carry his momentum into the Italian GP at Monza next weekend, where Hamilton again seeks a record-extending 100th win after being thwarted for three races since winning the British GP.

The seven-time F1 champion was gracious, despite losing the overall lead.

“What a race, what a crowd. It’s been an amazing weekend,” said Hamilton, who was applauded having been jeered by Vertappen’s fans in previous races. “Max did an incredible job so a huge congratulations to him. I gave it absolutely everything today, I pushed flat out all race, but they were just too good.”

Nevertheless, he leaves the Zandvoort track with fond memories.

“The last lap was one of the best parts of the race for me, this track is incredible on a single lap on low fuel,” Hamilton added. “This is now one of my favourite tracks.” 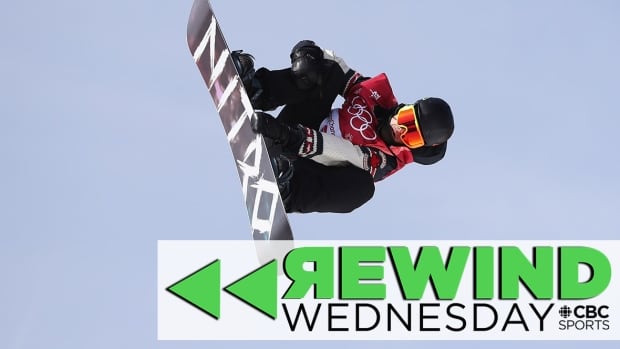 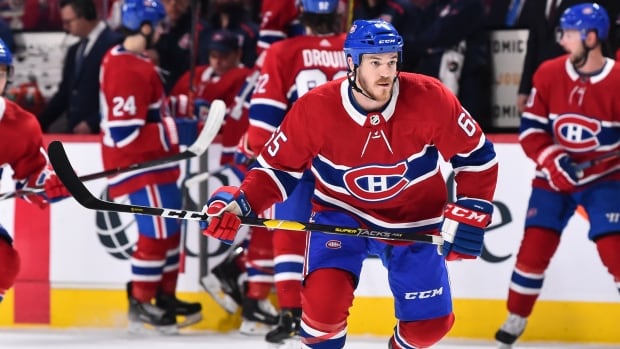