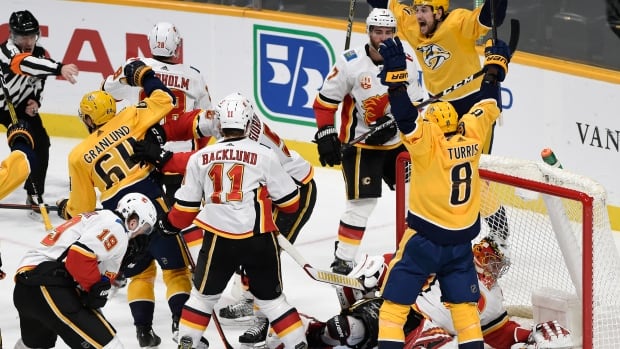 Mikael Granlund tied it up just before the end of regulation and then scored the winner 1:20 into overtime as the Nashville Predators beat Calgary 4-3 Thursday night in a showdown of the Western Conference’s two wild-card teams.

Roman Josi and Colton Sissons also had a goal apiece, with Ryan Ellis having three assists. Nashville won its third straight and improved to 6-1-1 over its last eight games.

Mikael Backlund had a goal and two assists, and Andrew Mangiapane and Rasmus Andersson each scored as Calgary had its two-game winning streak halted.

The Predators hadn’t been among the top eight teams in the West since Nov. 13 until Tuesday night after beating Ottawa, and even then they needed a loss by Arizona to give them the edge for the second wild card. By taking the season series 2-1, Nashville holds onto the second spot, a point behind the Flames with two games still in hand.

Nashville trailed 2-1 when Josi scored his 15th with 5:30 left from the left circle, squeezing the puck under goalie David Rittich’s right arm. Mangiapane put the Flames up 3-2 scoring with 42.9 seconds left for seemingly the winning goal.

Nashville took its timeout immediately, and Granlund tied it up from in front with the puck crossing the line just before the buzzer. Granlund then scored his 17th from the slot to start the Predators celebrating. Rittich slammed his stick to the ice, breaking it in half as he went to the bench.

Goalie Juuse Saros made 36 saves for his eighth win in 10 starts.

The Flames were coming off a big 5-2 win in Boston on Tuesday night and have been the NHL’s best road team since Nov. 23, winning 15 of their last 20 games. They also got captain Mark Giordano back in Nashville after he missed 10 games with a hamstring injury.

Calgary outshot Nashville 11-8 in the first period, and Saros smothered a point-blank shot from Rasmuss Andersson at the edge of the crease at 11:08. Sissons put Nashville up with his ninth goal, beating Rittich from in front with a wrister off a pass from Colin Blackwell with 31.2 seconds left in the period.

Saros didn’t have a chance to deny Andersson 26 seconds into the second, when he tapped in the puck easily off a pass from Backlund. Then the Swede got his 15th with help of a bounce at 3:48 sending the puck past Saros’ outstretched glove and skate giving Calgary a 2-1 lead. 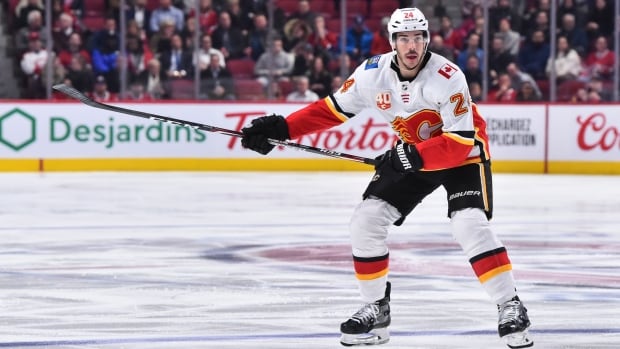 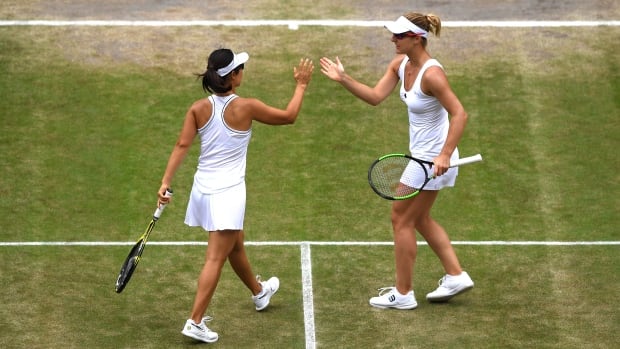 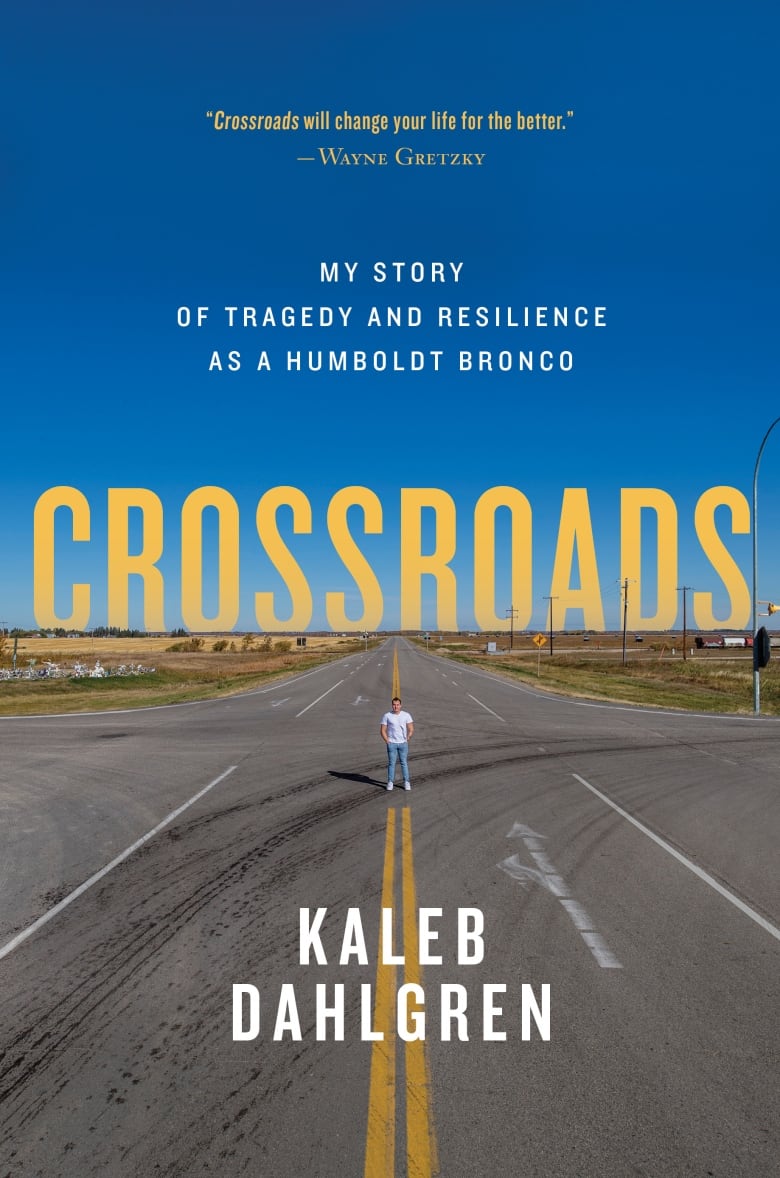