North Korea was formally suspended from the 2022 Beijing Winter Olympics by the IOC on Wednesday as punishment for refusing to send a team to the Tokyo Games citing the COVID-19 pandemic.

IOC president Thomas Bach said the North Korean national Olympic body will also now forfeit money it was due from previous Olympics. The unspecified amount — potentially millions of dollars — had been withheld because of international sanctions.

Individual athletes from North Korea who qualify to compete in Beijing could still be accepted by a separate decision in the future, Bach said.

The suspension marks a steep drop in North Korea’s Olympic status since the 2018 Winter Games in South Korea, where the International Olympic Committee tried to aid a diplomatic breakthrough.

Athletes from the Korean neighbours marched together in the opening ceremony at Pyeongchang and joined together in a women’s ice hockey team.

Exclusion could be extended

North Korea withdrew its team in April from the Tokyo Olympics citing a need to protect athletes from the “world public health crisis caused by COVID-19.”

The North Korean Olympic committee is suspended through 2022 and the exclusion could be extended, he said. 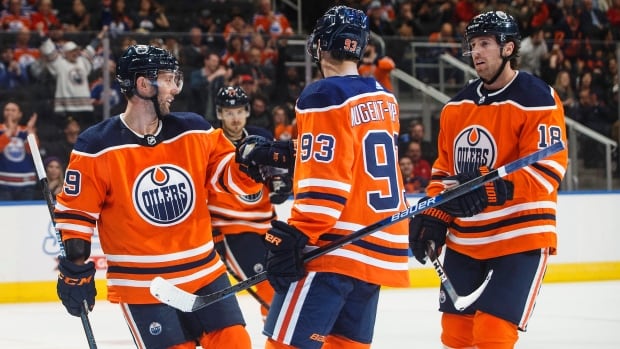 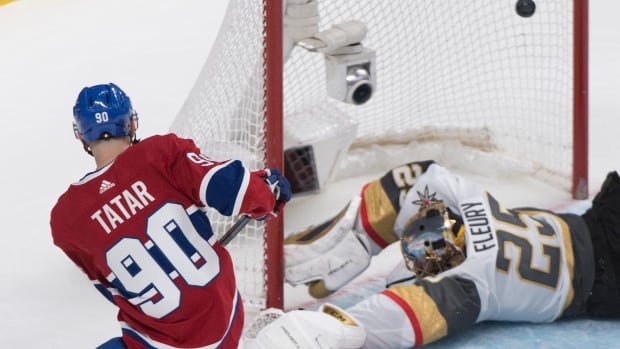 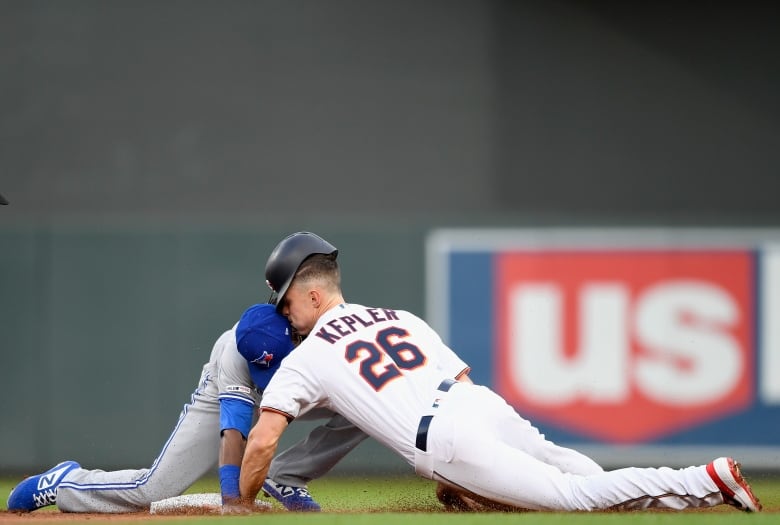