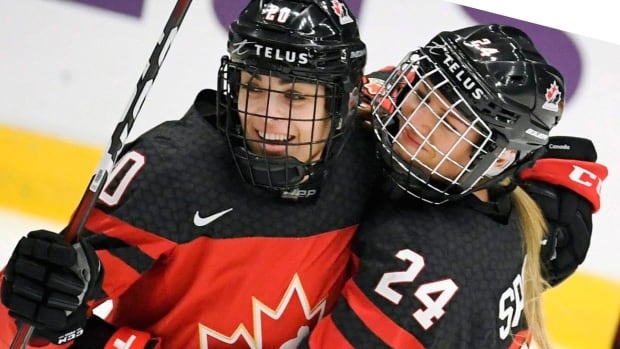 The tournament originally scheduled for March 31 to April 10 in the province was cancelled because of the COVID-19 pandemic.

The IIHF indicated when the championship was called off that Halifax and Truro would be able to host the tournament next year, even though Russia was scheduled to do so.

The proposed dates for the 2021 championship are April 7-17.

The IIHF also said Monday the 2021 men’s world championship in Minsk, Belarus, and Riga, Latvia will start later than usual and run from May 21 to June 6. 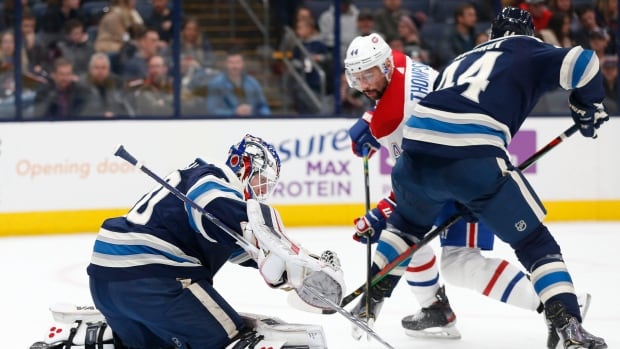 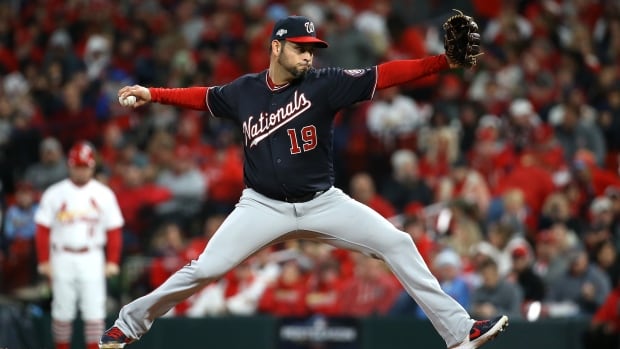 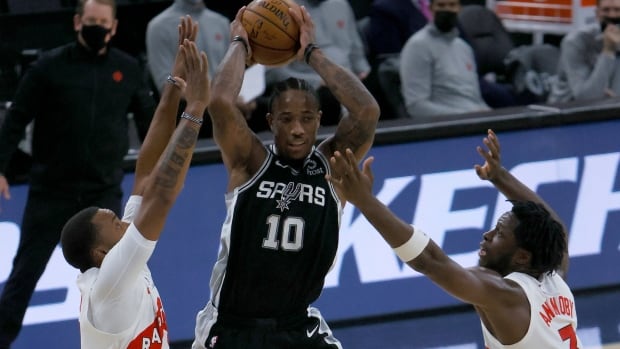