Tokyo reported 3,865 new cases Thursday, up from 3,177 on Wednesday and double the numbers a week ago.

“We have never experienced the expansion of the infections of this magnitude,” Chief Cabinet Secretary Katsunobu Kato told reporters. He said the new cases were soaring not only in the Tokyo area but across the country.

Nationwide, Japan reported more than 9,500 confirmed cases on Wednesday, also a record, for a total of about 892,000 infections and about 15,000 deaths since the pandemic began.

WATCH | While you were sleeping: catch up on the lastest from the Tokyo Olympics:

Rowers Caileigh Filmer and Hillary Janssens take bronze in the pairs event, Summer McIntosh and the relay team set new Canadian records, and we see new medallists who wouldn’t be here if Tokyo weren’t gender-balanced. The must-see stories you were missed while you were sleeping on July 29th. 3:10

Japan has kept its cases and deaths lower than many other countries, but its seven-day rolling average is growing and now stands at 28 per 100,000 people nationwide and 88 per 100,000 in Tokyo, according to the Health Ministry. This compares to 18.5 in the United States, 48 in Britain and 2.8 in India, according to data from Johns Hopkins University.

“While almost nothing is helping to slow the infections, there are many factors that can accelerate them,” said Dr. Shigeru Omi, a top government medical adviser, noting the Olympics and summer vacation. “The biggest risk is the lack of a sense of crisis, and without it the infections will further expand and put medical systems under severe strain.”

Tokyo has been under its fourth state of emergency since July 12, ahead of the Olympics, which began last Friday despite widespread public opposition and concern that they could worsen the outbreak.

People are still roaming the streets despite stay-at-home requests, making the emergency measures largely ineffective at a time the more infectious delta strain is spreading.

Prime Minister Yoshihide Suga said his government will decide Friday whether to expand the emergency measures. The government is expected to extend Tokyo’s emergency until Aug. 31 and add the capital’s three neighbouring areas and Osaka, local media reported.

Suga defended his virus measures and denied the Olympics had anything to do with the record surge.

Tokyo officials said Thursday that two foreign Olympic athletes are currently hospitalized and 38 others are self-isolating at designated hotels in the city.

Gov. Yuriko Koike urged the organizers to make sure not to burden Tokyo’s hospitals.

Japan’s vaccine minister, Taro Kono, said in an interview with The Associated Press on Wednesday that there is no evidence of the coronavirus spreading from Olympic participants to the general public.

“I don’t think there have been any cases related to the Olympic Games. So we aren’t worried about that issue,” he said.

Koike said the medical system was under severe stress, and noted that experts have projected cases in Tokyo could exceed 4,500 a day by mid-August.

Koike noted that adults in their 30s or younger dominate recent cases and reminded them of following basic anti-virus measures including mask-wearing and avoiding having parties.

“I would like young people to be aware that the delta strain is a very tough, dangerous enemy,” she said.

She also urged those below 64, who are largely unvaccinated, to get their shots as soon as their turn comes.

As of Wednesday, 26.3 per cent of the Japanese population has been fully vaccinated. The percentage of the elderly who are fully vaccinated is 70 per cent, or 24.8 million people.

Dr. Norio Ohmagari, director of the Disease Control and Prevention Center, said Tokyo’s surge is “heading toward an explosive expansion we have never experienced before.”

Dr. Masataka Inokuchi, another expert on the Tokyo metropolitan COVID-19 panel, said the rapid increase of patients is beginning to force hospitals to postpone scheduled surgical operations and reduce other treatment. Thousands of people who tested positive are now staying at home or designated hotels while waiting for hospital beds. 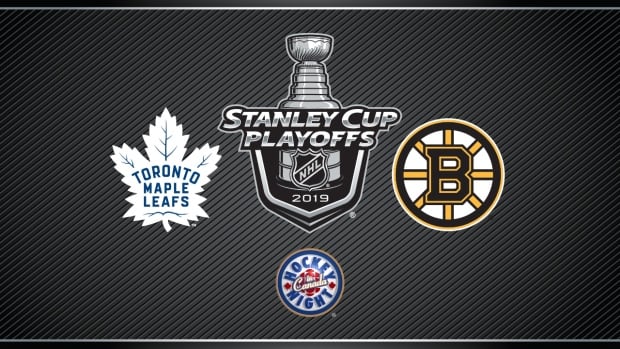 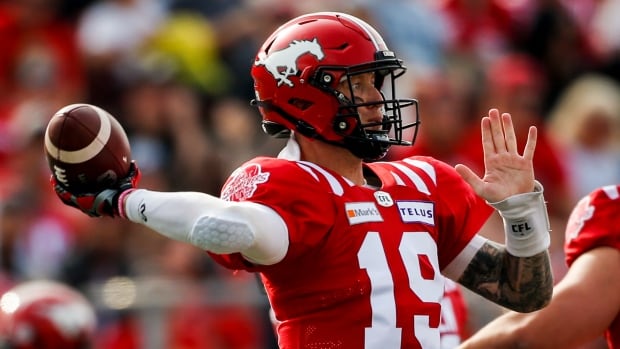