Home > Sports News > Player’s Own Voice podcast: A league on the line with Rebecca Johnston 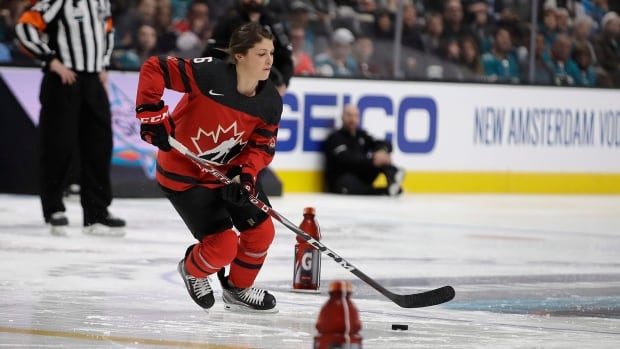 Rebecca Johnston is eyeing a fourth trip to the Olympics.

She has already helped deliver two gold and a silver medal. She has lived the experience from within as the professional women’s game built up over the last ten years.  But she has never seen a setback quite like the collapse of the CWHL (Canadian Women’s Hockey League).

Player’s Own Voice podcast host Anastasia Bucsis takes time with the all-star forward to talk about establishing one permanent, professional, equitable league. Having high quality referees, skate sharpeners on site and some kind of broadcast schedule would be a nice bonus.

As one of the premier players in hockey, Sudbury’s Johnston has no shortage of ideas about the game’s needs.

As she sees it, away from the Olympics, and the Clarkson Cup, the women’s game is played out in media silence. It is too easy to ignore what we cannot see or hear.

Like the CBC Sports’ Player’s Own Voice essay series, POV podcast lets athletes speak to Canadians about issues from a personal perspective. To listen to Rebecca Johnston, Tessa Virtue, Brian Burke,  and earlier guests this season, subscribe for free on iTunes, Google Podcasts, Stitcher, Tune In or wherever you get your other podcasts. 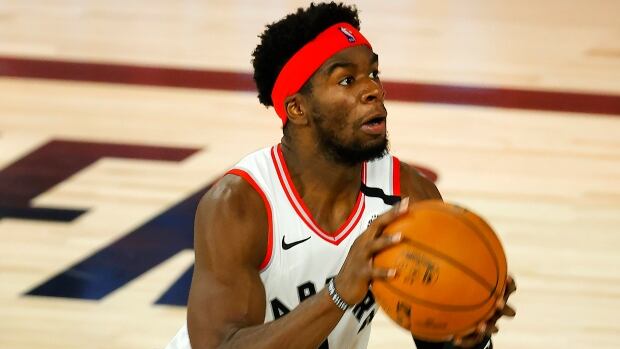 Brazil star Neymar ‘very happy’ to remain with PSG through 2025 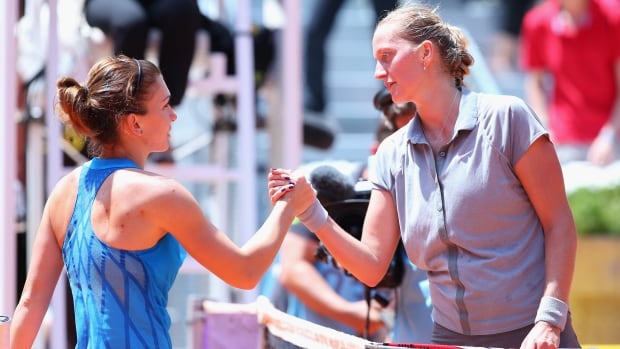