Marcus Semien homered and drove in four runs as Toronto finished off a three-game sweep of Atlanta with a 7-2 win Sunday after Blue Jays newcomer George Springer exited early.

There was no immediate announcement on why Joe Panik pinch-hit for Springer in the sixth inning.

Springer was the designated hitter for the fourth consecutive game since making his Toronto debut Wednesday. The World Series MVP when Houston won its first title in 2017 signed a team-record $150 million, six-year deal with the Blue Jays this off-season but missed time because of a strained oblique and later because of a right quadriceps strain.

Semien hit a two-run homer during a three-run eighth to help Toronto win for the seventh time in nine games.

Anderson was coming off wins against the New York Yankees and Chicago Cubs in which he allowed five hits in 13 2/3 scoreless innings. The right-hander limited the Cubs to one hit over seven innings on April 27.

Danny Jansen, hitless in his previous 35 at-bats, had an RBI single in the second and Semien’s two-run double in the third put Toronto up 3-1.

Jansen also singled in the fourth and scored to make it 4-1 on Bo Bichette’s double.

Ronald Acuna Jr. got Atlanta with 4-2 in the fifth on a bases-loaded sacrifice fly to the centre-field warning track off Ross Stripling.

Stripling, coming back from a right forearm flexor strain, gave up two runs and five hits over 4 1/3 innings.

Rafael Dolis entered with the bases loaded and two outs in the ninth and struck out Acuna to get his third save.

William Contreras, recalled from the alternate site after Atlanta put catchers Travis d’Arnaud and Alex Jackson on the injured list, had an RBI single in the second.

WATCH | Rule 50: Is it fair for the IOC to ban Olympic protests?

Morgan Campbell, Meghan McPeak and Dave Zirin share their takes on the IOC’s decision to continue prohibiting athlete protests during the Olympic Games. 12:20 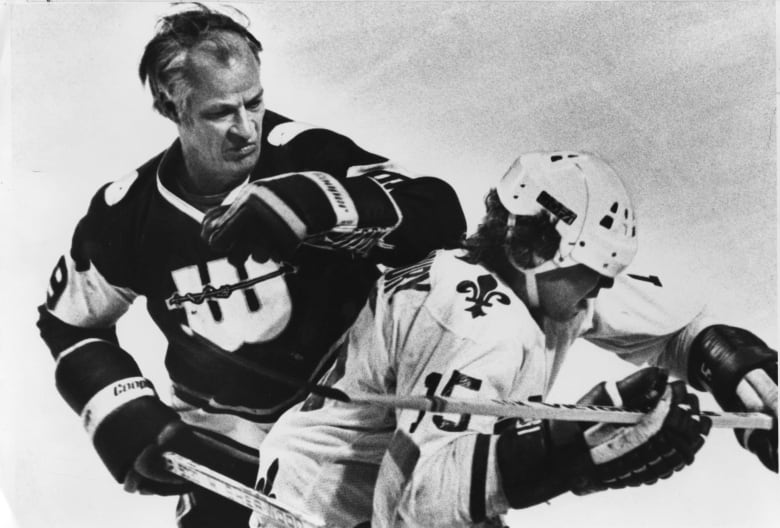 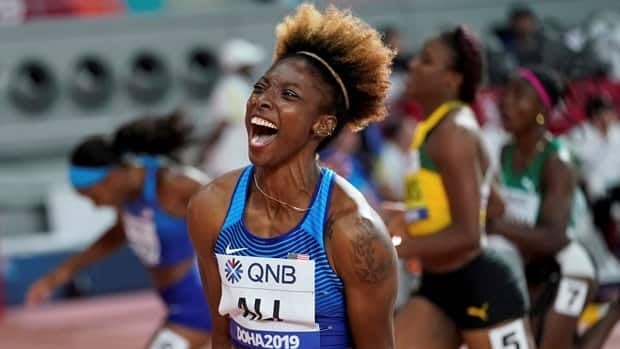 The top 5 Moments at the IAAF World Championships 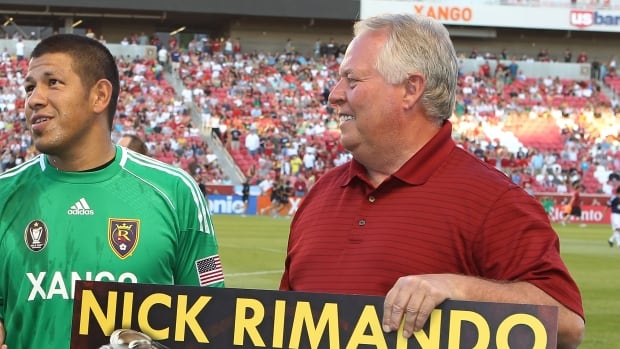