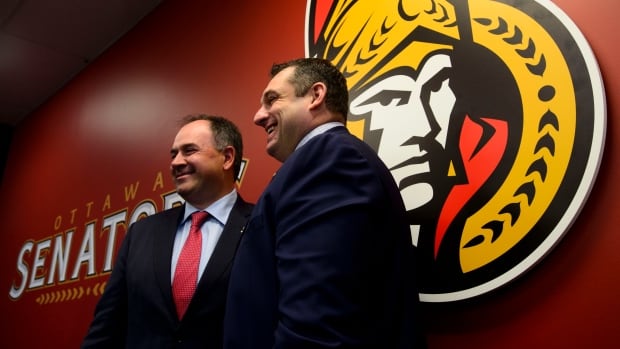 General manager Pierre Dorion says he wants to finish what he started with the Ottawa Senators.

After all, he’s the man who brought in most of the players on the current roster, whether as GM, director of player development or the team’s head scout.

“I feel that I owed it to [the players] to not just start the job — which was tough, a difficult job at the start — but also finish the job with them,” Dorion told reporters Tuesday after signing a multi-year extension with the Sens.

The deal will see him continue as GM through the 2024-25 season, with the club holding an option for the following year.

Dorion, an Ottawa native, initially joined the Senators in 2007 as chief amateur scout, and has also served as director of player development and assistant general manager. He was named general manager in 2016.

The team has often struggled during his time at the helm, finishing last season with a 23-28-5 record, second last in the all-Canadian North Division.

Over the years, Dorion has torn down and rebuilt the roster using a coveted collection of high draft picks. He believes the hard work is about to translate into on-ice results.

“This is going to be the fun part. The rebuild’s done, now we’re stepping into another zone, I would call it,” he said. “The next four years, I see the Ottawa Senators playing some really good hockey, some exciting hockey.”

Senators owner Eugene Melnyk said in a statement Tuesday that Dorion has “worked tirelessly towards building an organization that can compete with the National Hockey League’s best.”

“He’s dedicated, detailed and maintains a sound hockey mind,” Melnyk said. “Under Pierre’s leadership, we have the utmost confidence that this team will soon be recognized as one that is consistently meriting success.”

Dorion, who has 149 wins in his managerial career, said he wasn’t worried “one iota” about heading into the final year of his contract without an extension. He noted, though, that the long-term nature of the deal will create stability for the team.

“We’re not going to do anything stupid,” he said. “We’re going to build piece by piece to have long-term success. And that’s what we want.” 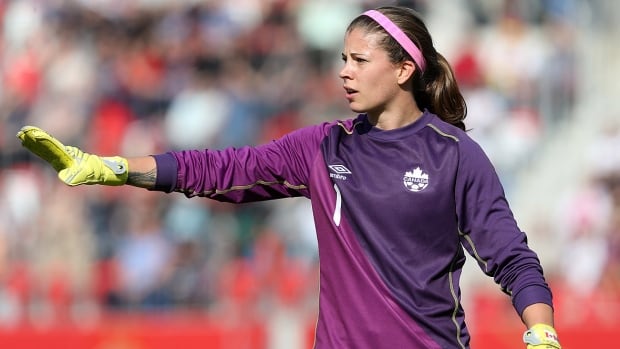 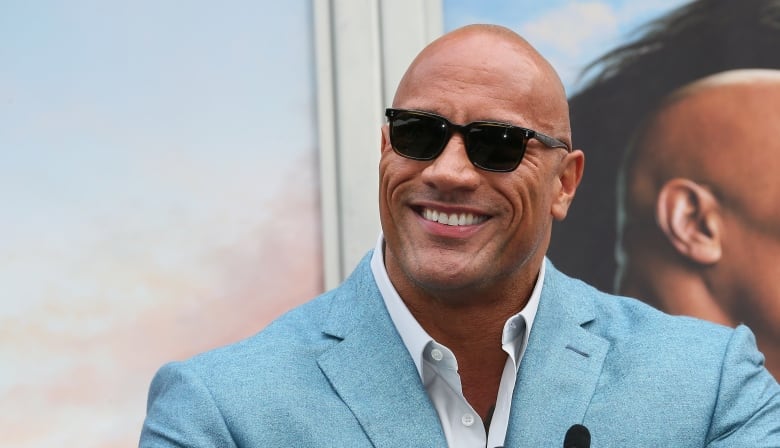 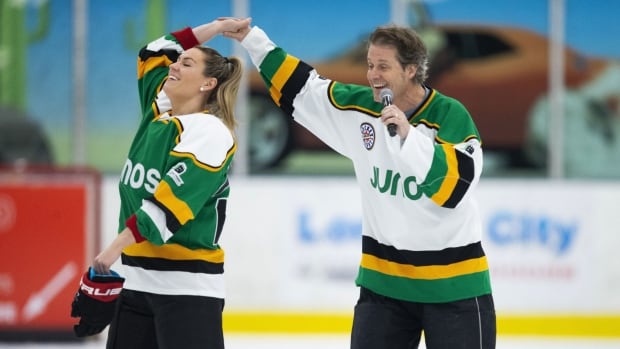