At 1-5, Canada can’t afford any more losses if the host team is going to make the playoffs. Einarson was to face South Korea later Monday.

The top six teams at the conclusion of the round-robin make playoffs.

Up 4-2 after eight ends, Germany stole two points in the ninth when Einarson was heavy on a draw. The Canadians shook hands after that end.

Germany is competing with a three-person team because two members tested positive for COVID-19 before the tournament began.

WATCH | Canada breaks down the field:

The Canadian contingency joins That Curling Show to discuss their incredible success inside the bubble, the upcoming competition and how they’re maintaining their focus. 50:00 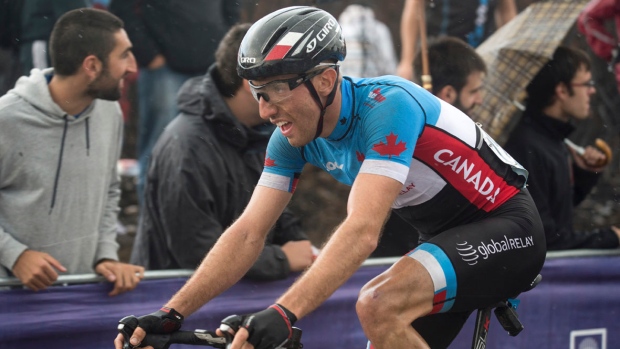 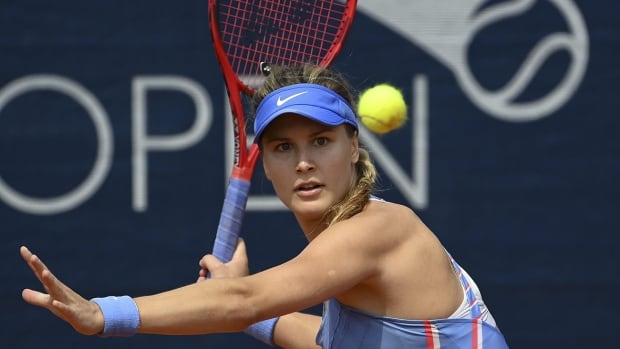 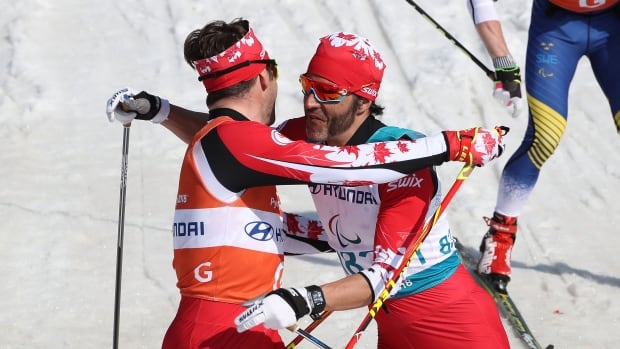 Canada’s McKeever reels in another, winning silver at World Cup in Finland