Jordan Staal scored twice and Nino Niederreiter beat Juuse Saros for the go-ahead goal early in the third period, helping the Carolina Hurricanes to a 5-2 win over the Nashville Predators on Monday night in the first game of the teams’ first-round playoff series.

Niederreiter hammered the puck past Saros from between the circles at 2:26 of the third, finishing a perfect pass from Martin Necas only moments after Saros had made a terrific stop on Vincent Trocheck.

That broke a 2-all tie as the Hurricanes made their move with a strong final 20 minutes — not to mention a far more physical stretch after the first.

Staal illustrated that with his second goal midway through the second, created partly by his own pressure on the forecheck. After Saros stopped a shot near the post from Warren Foegele, Carolina’s captain gathered the loose puck and pushed it past Saros for a 4-2 lead at the eight-minute mark.

Andrei Svechnikov added the clinching empty-netter on a breakaway at 18:13 for Carolina. Teuvo Teravainen also scored a first-period goal. Alex Nedeljkovic got the start in net and finished with 22 saves.

Carolina finished with a 38-24 advantage in shots on goal in a game with plenty of chippy moments and chesty exchanges between the teams.

Filip Forsberg and Erik Haula scored for the Predators. Saros finished with 33 saves.

The Hurricanes host Game 2 on Wednesday night before the best-of-seven series shifts west to Nashville in neighboring Tennessee. 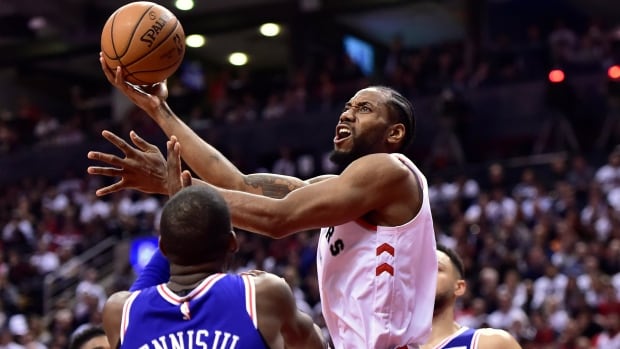 Raptors regroup after worst game of playoffs in loss to Sixers 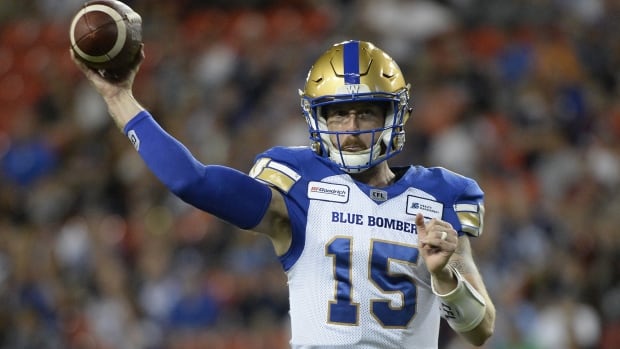