Min Lee made a 15-foot birdie putt on the par-5 18th for a 4-under 68 and two-stroke lead Saturday in the LPGA MEDIHEAL Championship.

The 26-year-old Lee, from Taiwan, is trying to win for the first time on the LPGA Tour. She had a 9-under 207 total at Lake Merced in the tour’s second straight event on the San Francisco Peninsula. Lee failed to qualify for the U.S. Women’s Open last week at nearby Olympic Club.

Switzerland’s Albane Valenzuela, another former Stanford player, had a 68 to join 2000 U.S. Women’s Open champion A Lim Kim (69) at 6 under.

Second-round leader Danielle Kang closed with a double bogey for a 74 that left her at 5 under with Lindsey Weaver (69), Jenny Shin (70), Jennifer Kupcho (70) and Jenny Coleman (71).

Lexi Thompson had a 70 to get to 3 under. Last Sunday at Olympic, she blew a five-stroke lead, playing the final seven holes in 5 over to finish a stroke out of a playoff that Yuka Saso won. Saso and Women’s Open playoff loser Nasa Hataoka skipped the event at Lake Merced.

Michelle Wie West, playing the weekend for the first time in five events this year, shot a season-beat 69 to get to 1 under. She opened with rounds of 73 and 75 to make the cut on the number. 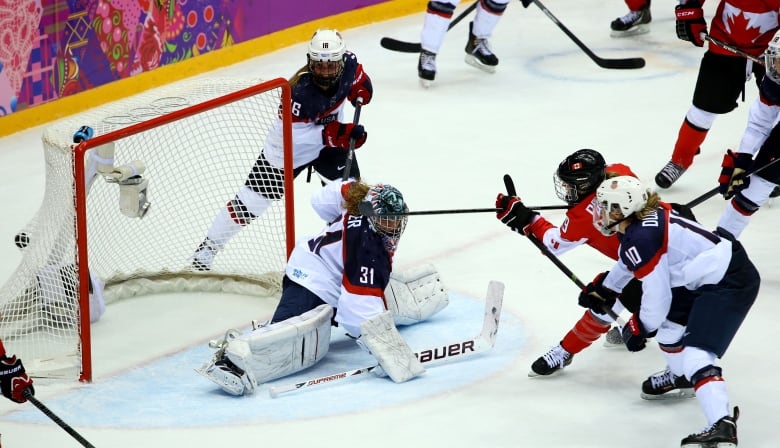 In sports, you’re never the winner til it’s over 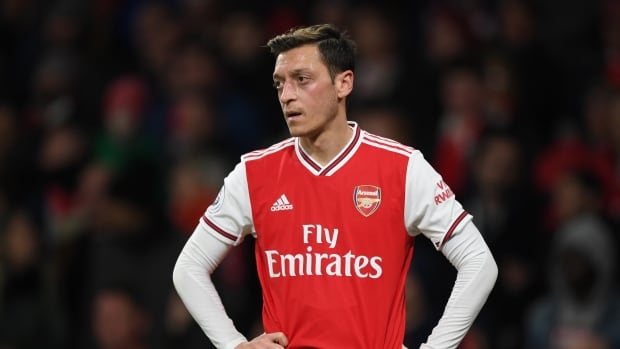 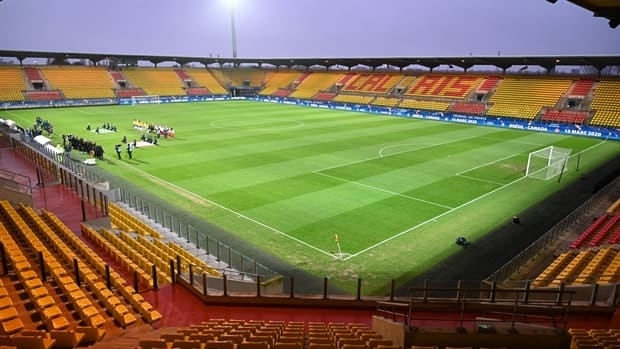 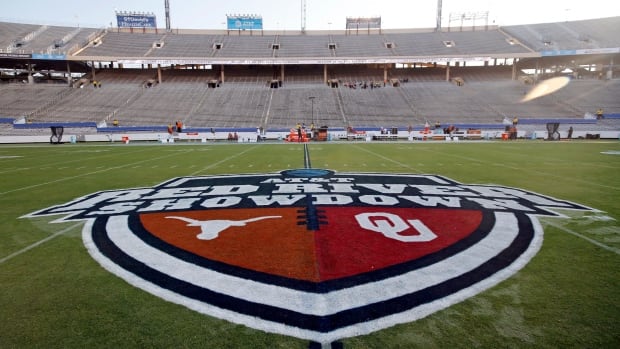